Motorola is soon going to launch a smartphone with an under-display camera. See features

This is a special edition of Moto Edge X30.

Motorola launched its latest flagship smartphone in the form of the Moto Edge X30 last month, making it the first smartphone in the world to powered by the Qualcomm Snapdragon 8 Gen 1 chipset. One of the company’s executives took to Weibo to share a picture of the retail box of the upcoming smartphone, which is the special edition Moto Edge X30 which has an under-display camera sensor. 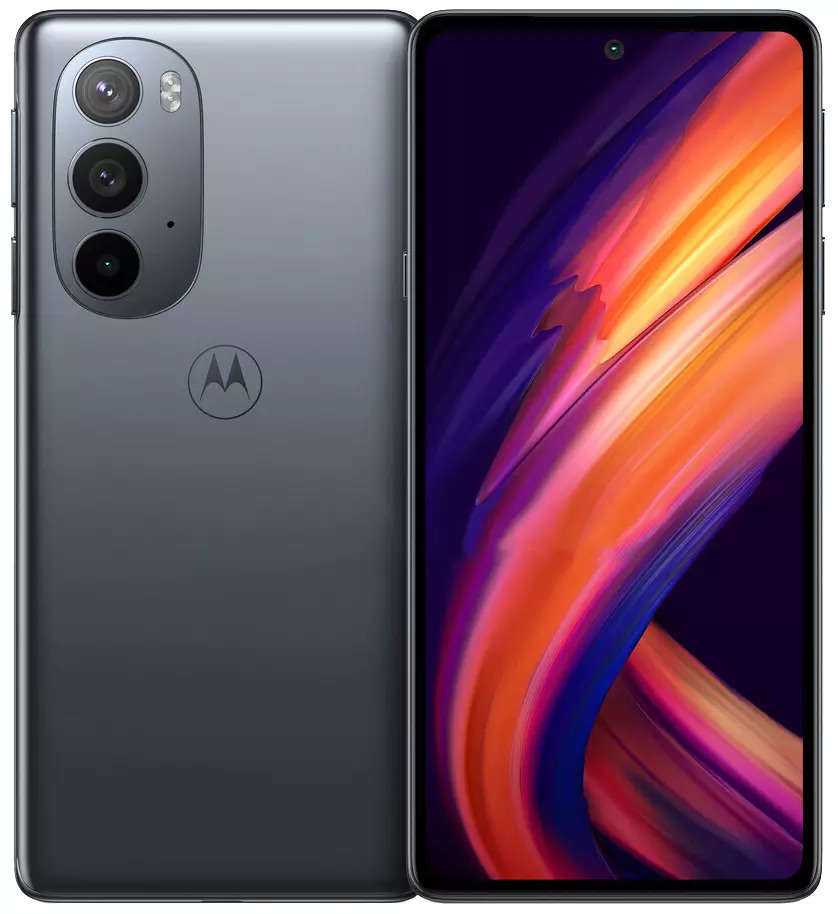 The upcoming smartphone, which is touted as the Moto Edge X30 Under-Screen Camera Edition, is expected to officially launch in the Chinese market soon. However, apart from the image of the retail box, nothing is know about the smartphone, including its launch date, availability, features or price, but we expect more details to surface online in the coming days.

Features have not disclosed, but it can be expected that its features will similar to the original model. The phone will come with a 60-megapixel front-facing camera sensor and will become the first Qualcomm Snapdragon 8 Gen 1-powered smartphone with an under-display camera sensor. It may continue to feature a 6.7-inch OLED full-HD+ display with 144Hz refresh rate and 576Hz touch sampling rate. It will offer 100 percent DCI P3 color gamut, HDR10+ and an in-display fingerprint sensor.

Will powered by a 5,000mAh battery with support for fast charging.

Under the hood, it will powered by the Snapdragon 8 Gen 1 SoC, paired with up to 12GB of RAM and 256GB of internal storage. There will be a triple-camera setup on the back with a 50-megapixel primary sensor. The phone will run on Android 12 operating system. Will powered by a 5,000mAh battery with support for fast charging.

The new edition of Samsung Galaxy F23 5G has been launched. Know the price and features

Politics on farmer movement intensifies, Strategy will be made to surround government : Congress President Sonia Gandhi

The new edition of Samsung Galaxy F23 5G has been launched. Know the price and features

Honda is about to launch the new CBR150R soon, know the features.

Bollywood actor Vicky Kaushal is celebrating his 35th birthday today. On this occasion, the actor celebrated his...

Tata Blackbird SUV will be launched in India soon, know the features.