Bollywood veteran actress Neetu Kapoor turned 63 today, As her friends and family attended her pre-birthday party. Riddhima Kapoor has shared some pictures from the memorable evening on her Instagram story. Kapoor sisters Kareena and Karisma joined Neetu on their special day. Alia Bhatt and Neetu Kapoor’s son Ranbir Kapoor were also present on the occasion.

On the work front, Neetu Kapoor is gearing up for the release of her next film ‘Jug Jug Jio’. The film also stars Anil Kapoor, Varun Dhawan and Kiara Advani. She shot for the film after the death of her husband and actor Rishi Kapoor. The film is directed by Raj Mehta. On the other hand, Ranbir and Alia will seen together in Brahmastra. 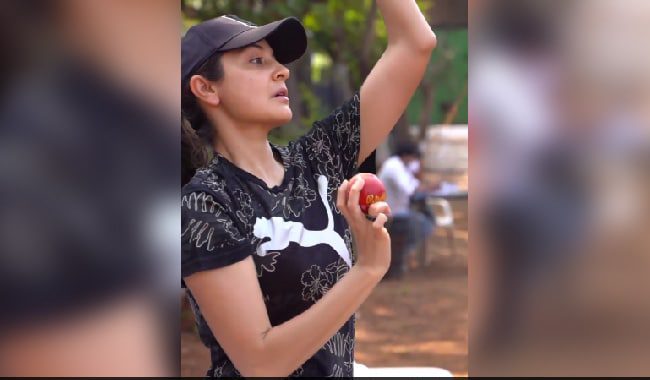 Actress and producer Anushka Sharma is making headlines these days for her comeback film. Soon she will seen…
byRiya Dilguri 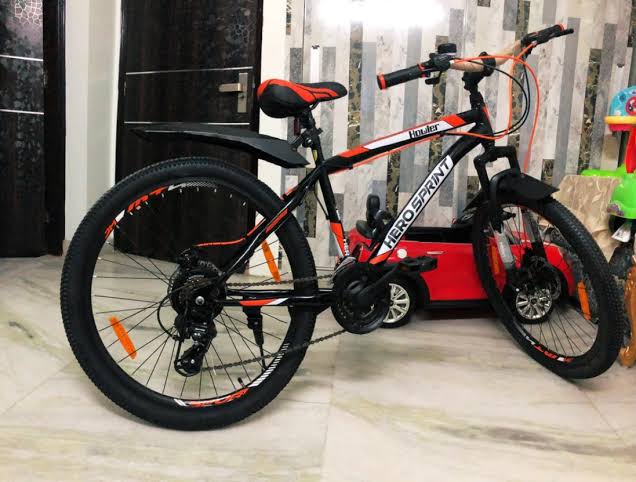 In the midst of boycott of Chinese products, Bicycle maker Hero Cycles has also canceled a business of…
byAnkit Singh

Where is Namrata Shirodkar, who debuted with Superstar Salman Khan’s film, today? No one knows

Namrata Shirodkar, who debuted with superstar Salman Khan’s film, where is he missing today? We will try to…
byShreya Maheshwari 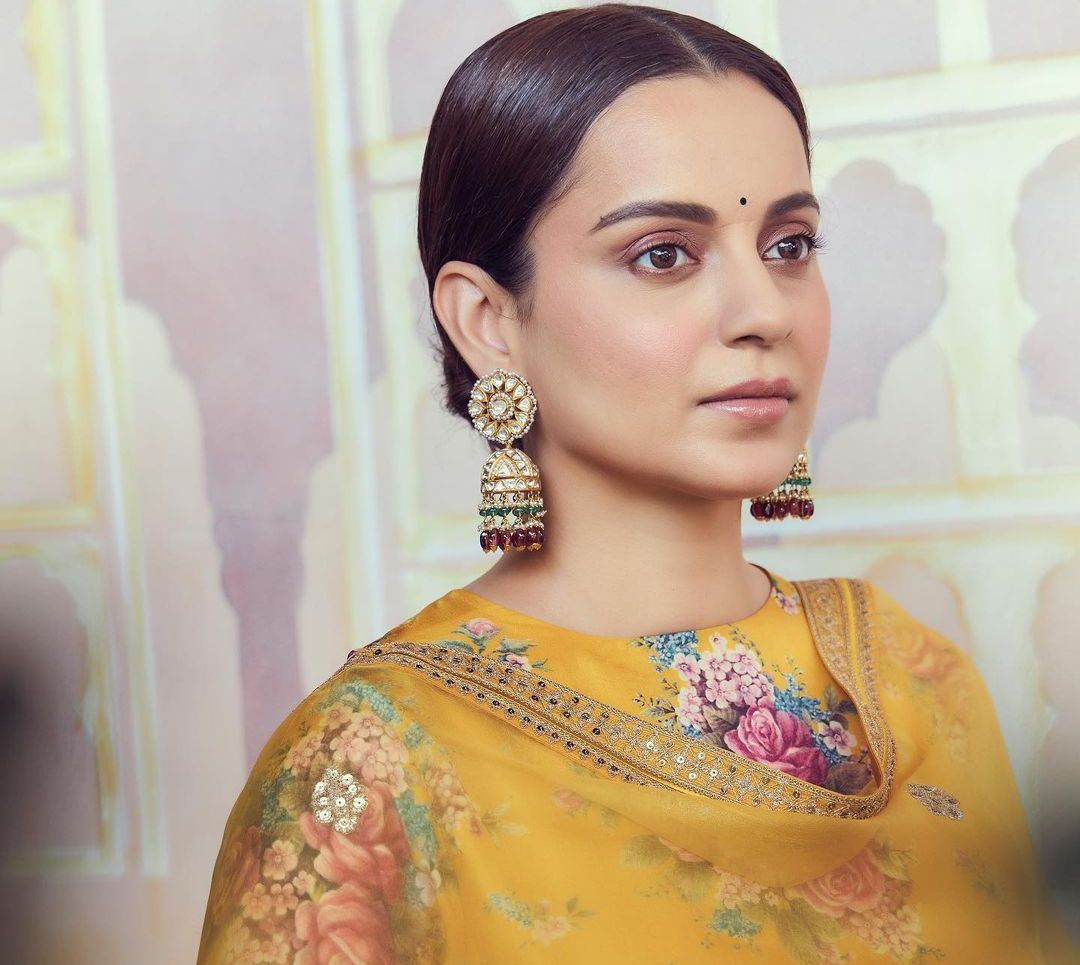