New Maruti Celerio will be launched next month, best features will be available at a low price.

Maruti Suzuki is going to bring its new Celerio next month. The new-generation Celerio will be launched on November 10. That is, the announcement of the price of the car is to be done on this day. According to the report, the dealers have been informed about the launch date, sales and training slots. As of now, the launch date has been confirmed internally, although the launch may be delayed a bit further due to chip shortage.

A few months back, the picture of the new Celerio was leaked, which suggests that the current model will not be an update but will be a completely new model. It will be built on Maruti Suzuki’s new Heartect platform. To give a sporty look to the car, alloy wheels of black color will be given. The increased wheelbase and glasshouse will be seen in the side profile. Wraparound taillamps and simple bumper design will be seen at the rear. Overall, the car looks wider than before. 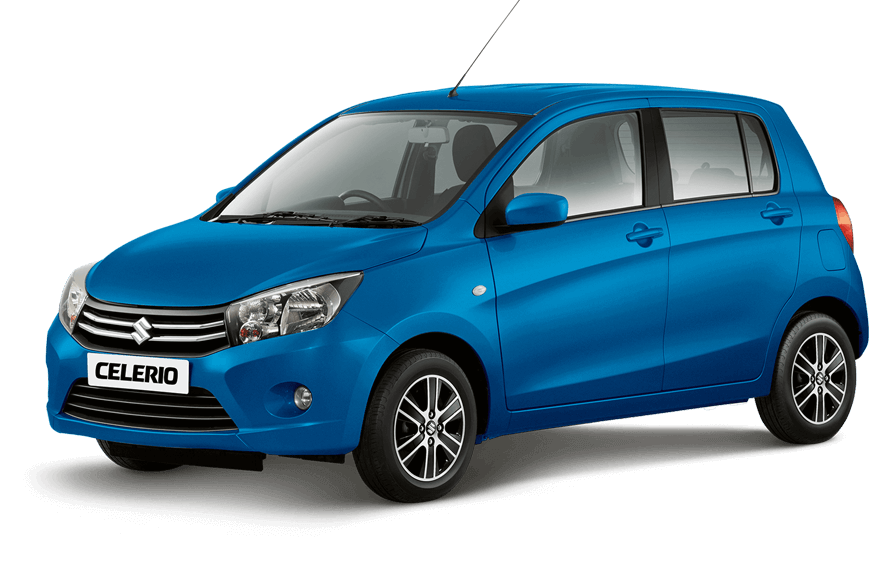 Also Read – The release date of Allu Arjun and Rashmika Mandanna film ‘Pushpa’ has been announced.

So will the interior and features.

Talking about the interior, a completely new dashboard design will be seen in it. In this car, the company can provide a 7-inch touchscreen infotainment system, which can be connected to Apple Car Play and Android Auto. Apart from standard features like dual airbags, anti-lock braking system (ABS), rear parking sensors and speed alert, the company can also offer some other safety features in the car. 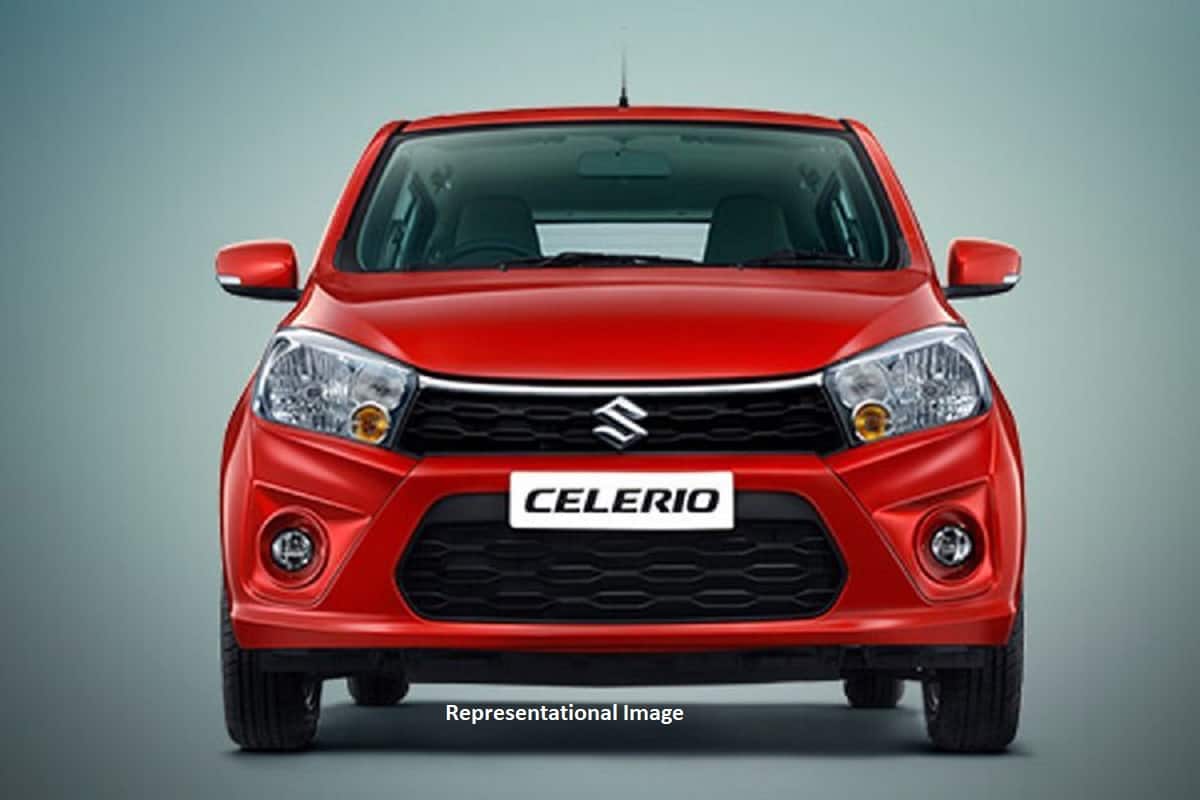 The new Celerio is expected to be powered by a 1.0-litre three-cylinder K10 engine and a 1.2-litre petrol engine. These engines will generate power of 67 hp and power of 83 hp respectively. Like the WagonR, 5 speed manual and 5 speed AMT gearbox options can be given in this. After new features and updates, its price may increase. The current model is priced between Rs 4.53 lakh and Rs 5.78 lakh.

Also Read – Oppo budget smartphone Oppo A55 was launched in India, know the price and specification.

Actor Manoj Bajpayee's father passed away at the age of 83, had been ill for a long time.

Lockdown in Delhi extended till May 17, Metro services will also be closed. Kejriwal said – If there is life, there is a world.