The sharks who are often seen clashing in the ongoing season, this time disagreed over Amit Jain’s ‘main 4 company bana chuka hu’ remark.

Anupam and Amit sparred over the first pitch of a brand’s Traditional Chicory blend filter coffee and snacks in the most recent episode, which was shared by Sony Entertainment Television.

Amit tells the pitcher how his company can assist with brand marketing and financing. Anupam Mittal responds, “Hum log rahenge nahi toh aapko ideas kaun dega yeh financing ki (who will help you with financing ideas if not us)?” Amit retaliates by saying, “Anupam ke paas koi idea hota karta na ye life mein. Inhone keval invest kiya hai, main four companies bana chuka hu. If Anupam had any idea, he would have done something more in life; I have four companies under me, but he has only invested in a few, and he doesn’t even know the people he invests for.”

This leaves Namita Thapar in splits. Anupam gets back at him saying, “Jinko koi nahi jaanta na usse chhati thok ke bolni padti hai maine 4 company banayi (If someone is really popular then he doesn’t need to announce it saying I have four companies).” His comment leaves everyone laughing. Pitchers of the brand were GD Prasad, Yashas Alur and Rahul Bajaj who asked for ₹60 Lakh for 1.5% equity.

In response to the promo video, one user commented, “They started like Roadies.” “Lagta hai ab jhagde laakar sony tv is going to kill reality and increase trp (it appears that Sony TV is going to kill the reality of the show to increase TRP),” another added. Someone else sarcastically congratulated Amit Jain on his offer. 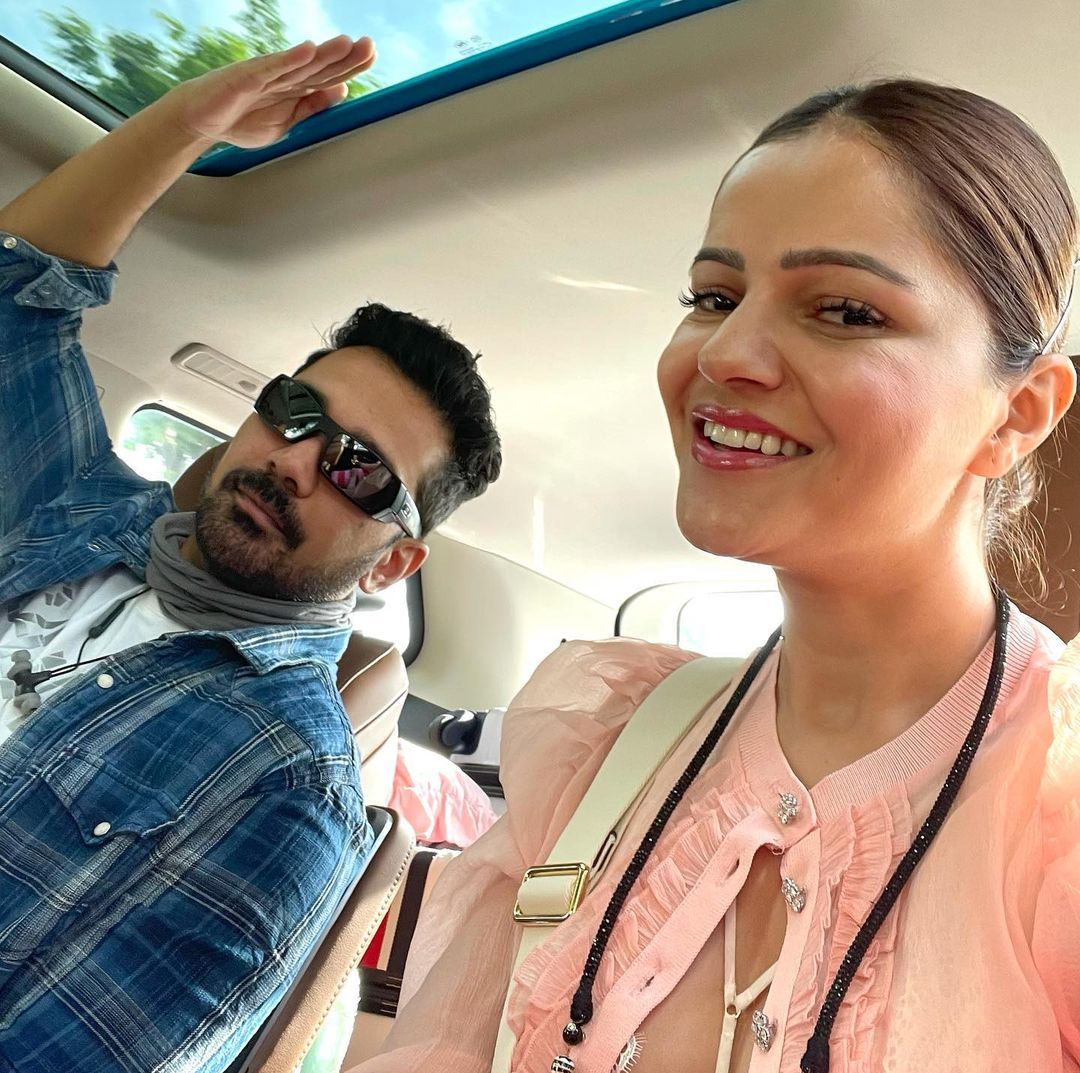 Famous small screen actress Rubina Dilaik is often in the headlines. She is one of the most active…
byAnkit Singh

Drishyam 2 performed admirably on its first Monday, with collections in the double digits.    The film has…
bySujata Sigroha 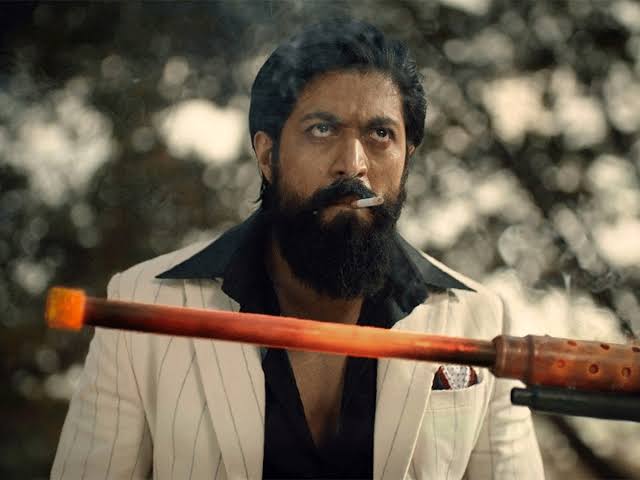 KGF Chapter 2 is one of the most awaited films of this year. Although it is originally a…
byAnkit Singh
1 share
1
0
0

Once again The shooting of The Kapil Sharma Show has started. Kapil Sharma has shared many pictures on…
byAnkit Singh