OnePlus, the brand that makes premium Android smartphones, has launched its new smartphone, OnePlus Nord 2T, today i.e. on July 1. In this smartphone, you are being give many more features along with tremendous battery. According to the features, the price of this mobile is also very less.

As we have told you earlier, OnePlus Nord 2T has launched in India on July 1. The design of this smartphone is similar to OnePlus Nord 2 and it has given a new MediaTek chip and fast charging support.

The price of this mid-range 5G smartphone is Rs 28,999 and it can purchased from Amazon from July 5. Let us tell you that this price is for the base model with 8GB RAM and 128GB storage and its 12GB RAM and 256GB storage model can purchased at a price of Rs 33,999.

You are being give many amazing features in OnePlus Nord 2T, but its battery has made the users very happy. In this smartphone working on MediaTek Dimension 1300 chipset, you are being given not only 5000mAh but 4500mAh battery. This smartphone has launched with fast charging support of 80W and so far this feature has provided in only 10R smartphone and the price of that phone is Rs 38,999. The company claims that this phone also has a bundled charger which will charge the phone 100 percent in thirty minutes.

In OnePlus Nord 2T, you are being given a 6.43-inch AMOLED display which has been launched with Full HD + resolution, HDR10 + certification and 90Hz refresh rate. With up to 12GB of RAM and 256GB of storage. The smartphone comes with a triple rear camera setup that will include a 50MP Sony IMX766 primary camera with OIS support, an 8MP ultra-wide camera, and a 2MP tertiary sensor. A 32MP camera with Electronic Image Stabilization (EIS) support is also being provided in this phone. 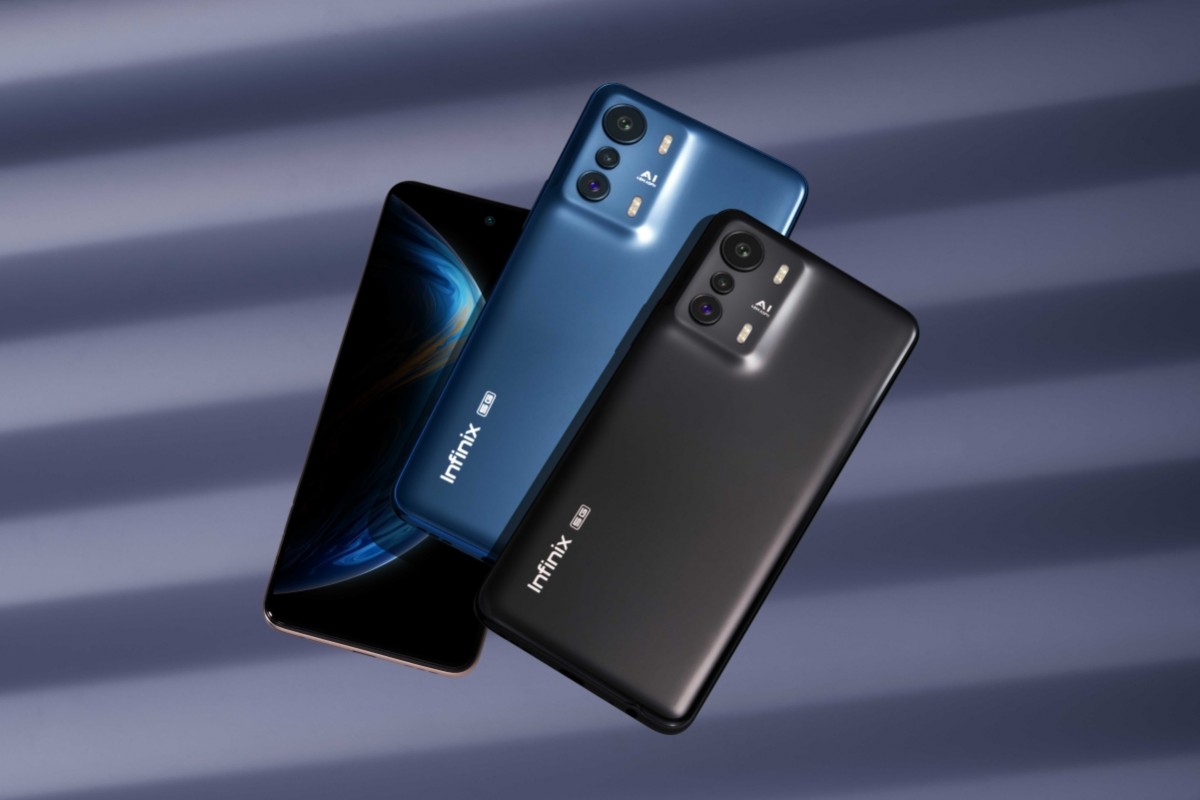 Infinix Zero 5G will be launched in India on February 14, know the features and price.

Infinix has launched Infinix Zero 5G smartphone in Nigeria before India. This is the company’s first 5G smartphone.…
byRiya Dilguri

Fire Bolt has launched its new smartwatch Incredible. Know the price and features

Fire Bolt Incredible : Fire Bolt’s new smartwatch Incredible launched with many features. In this, many sensors have…
byShreya Maheshwari
1 share
1
0
0

Apart from providing information about the whereabouts of the vaccination centre, the app will also provide other information,…
byAnkit Singh