Oscars 2023 nominations: The Oscar season has arrived, and the final nominations list, which includes all of the contenders for the prestigious golden trophy, will  revealed this evening. India has a good chance of winning an Oscar this year, thanks to SS Rajamouli’s RRR, the Gujarati film Chhello Show (The Last Film Show), Shaunak Sen’s documentary feature All That Breathes, and finally, the Netflix documentary The Elephant Whisperers.

Rajamouli’s magnum opus RRR, starring Ram Charan and NTR Jr, is expected to receive multiple nominations as a result of its highly publicized Oscar campaign that lasted from the latter half of last year to the beginning of 2023.

Meanwhile, acclaimed features like The Fabelmans, Everything Everywhere All At Once, Top Gun Maverick, The Banshees of Inisherin, Elvis, Avatar: The Way of Water, Aftersun, Glass Onion: A Knives Out Mystery are pitched as favorites in the Best Picture category. An Oscar nom for Brendan Fraser, Colin Farrell, and Austin Butler is more or less guaranteed in the Best Actor category. Meanwhile, Daniels, Steven Spielberg, and James Cameron among others will be vying for the Best Director trophy, according to early predictions.

Malavika Mohanan is rooting for RRR to win an Oscar nom

“I am definitely rooting for it to be an Indian film and more so, a South Indian film. The common notion is to associate Bollywood with Indian cinema, but there is more to Indian cinema. We have the Telugu, Malayalam, Tamil, and Kannada film industries, among others,” Malavika said while speaking to India Today about RRR competing in the Oscar race.

SS Rajamouli wants to make a movie in Hollywood

After the wild reception of Rajamouli’s RRR in the West, the director has expressed his desire to make a movie in Hollywood. While speaking to Entertainment Weekly, the director said, “I think it is the dream of every filmmaker across the world to make a film in Hollywood. I am no different. I’m open to experimentation.”

Earlier, the RRR team revealed that the SS Rajamouli directorial has submitted to the Academy for nomination consideration in various categories, including Best Picture, Best Director, and Best Actor. So far, RRR has managed to make it to the shortlist in the Best Original Song category for Naatu Naatu.

“I did expect it a big hit, but the No. 1 tag I never expected – that a beautiful surprise. That was mind blowing for us, even for Rajamouli I feel,” Ram Charan had earlier told Variety while speaking about RRR’s blockbuster reception globally. 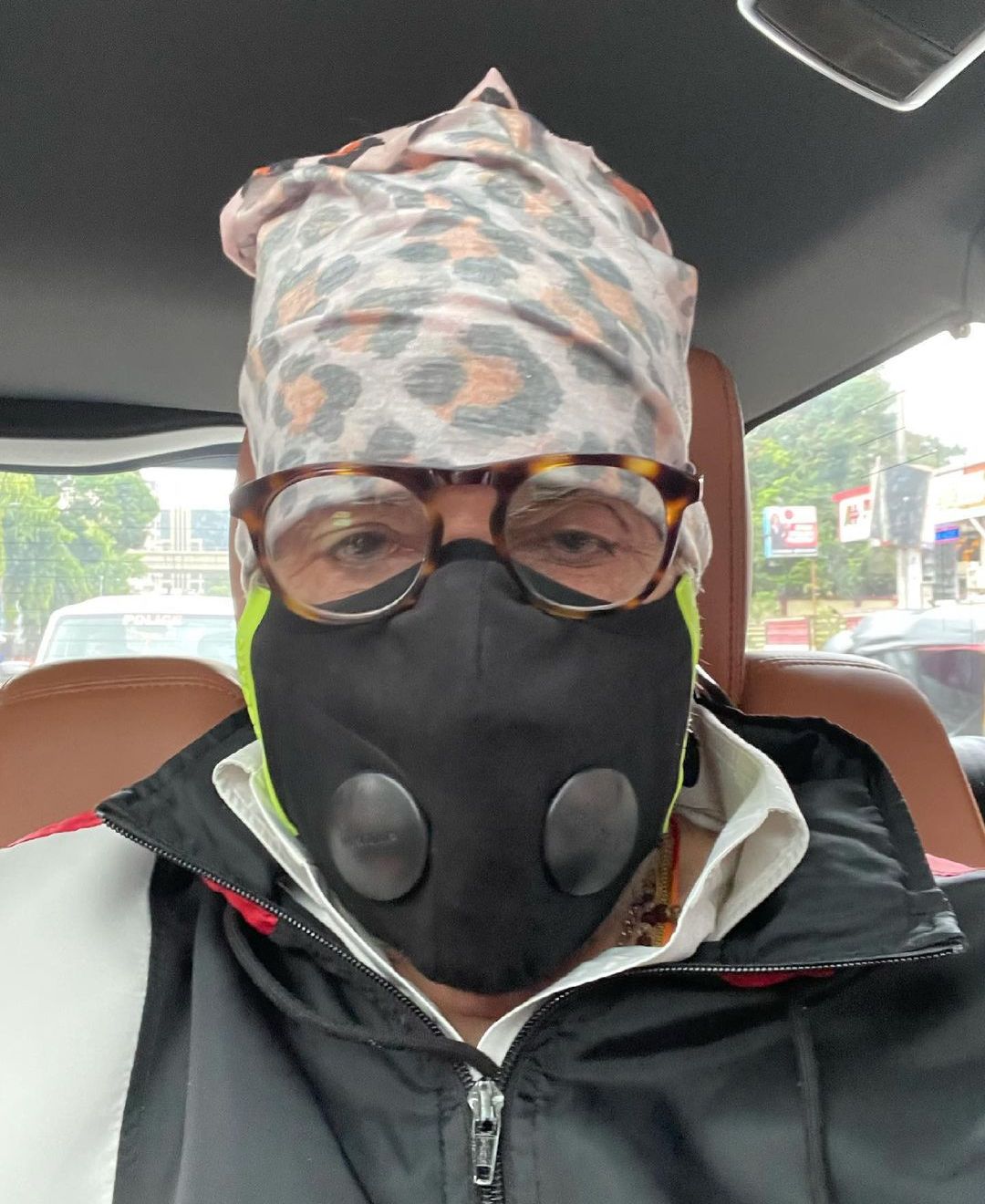 After the second wave of Corona, Amitabh Bachchan resumes shooting

Everyone knows about the Big B of Bollywood, Amitabh Bachchan, how serious he is about his work. Going…
byAnkit Singh 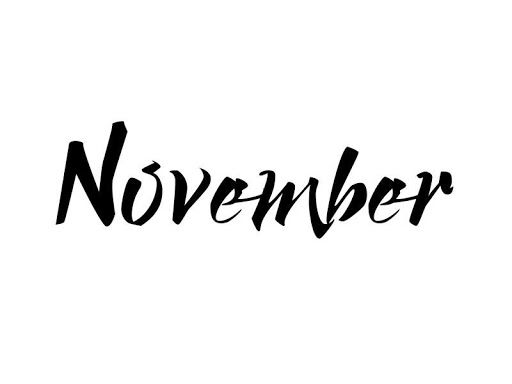 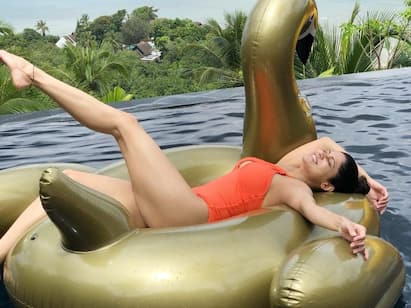 Actress Shilpa Shetty sister Shamita wrote in the stock photo and caption, “I want to go back to no coron time”.