Pathaan: Assam CM gets 2 am call from Shahrukh Khan

Pathaan: Assam Chief Minister Himanta Biswa Sarma recently retorted, ‘Who is Shah Rukh Khan?’ when asked about protests at a Guwahati theatre where ‘Pathaan’ will be released.

He was quoted as saying, “Who is Shah Rukh Khan? I’m not familiar with him or his film Pathaan. Khan has not called me about the problem,  even though many people in Bollywood have.

But if he does, I will look into it. If the law and order are violated and a case is filed, action will be taken.”

Soon after this statement, he tweeted about speaking to SRK over a call at 2 am. Himanta Biswa Sarma wrote, “Bollywood actor Shri @iamsrk called me and we talked this morning at 2 am. He expressed concern about an incident in Guwahati during a screening of his film. I assured him that it’s the duty of the state govt to maintain law & order. We’ll enquire and ensure no such untoward incidents.”

A few days ago, Bajrang Dal activists stormed a theatre at Narengi in the city where ‘Pathaan’ will be screened and tore down the film’s posters and burnt them.

The film has been facing a lot of flak over Deepika’s saffron bikini in the song ‘Besharam Rang’. After several cuts suggested by the CBFC, ‘Pathaan’ will hit the screens on January 25.

Corona epidemic: The Congress Working Committee met under the chairmanship of Congress President Sonia Gandhi in Delhi. At the…
byRiya Dilguri 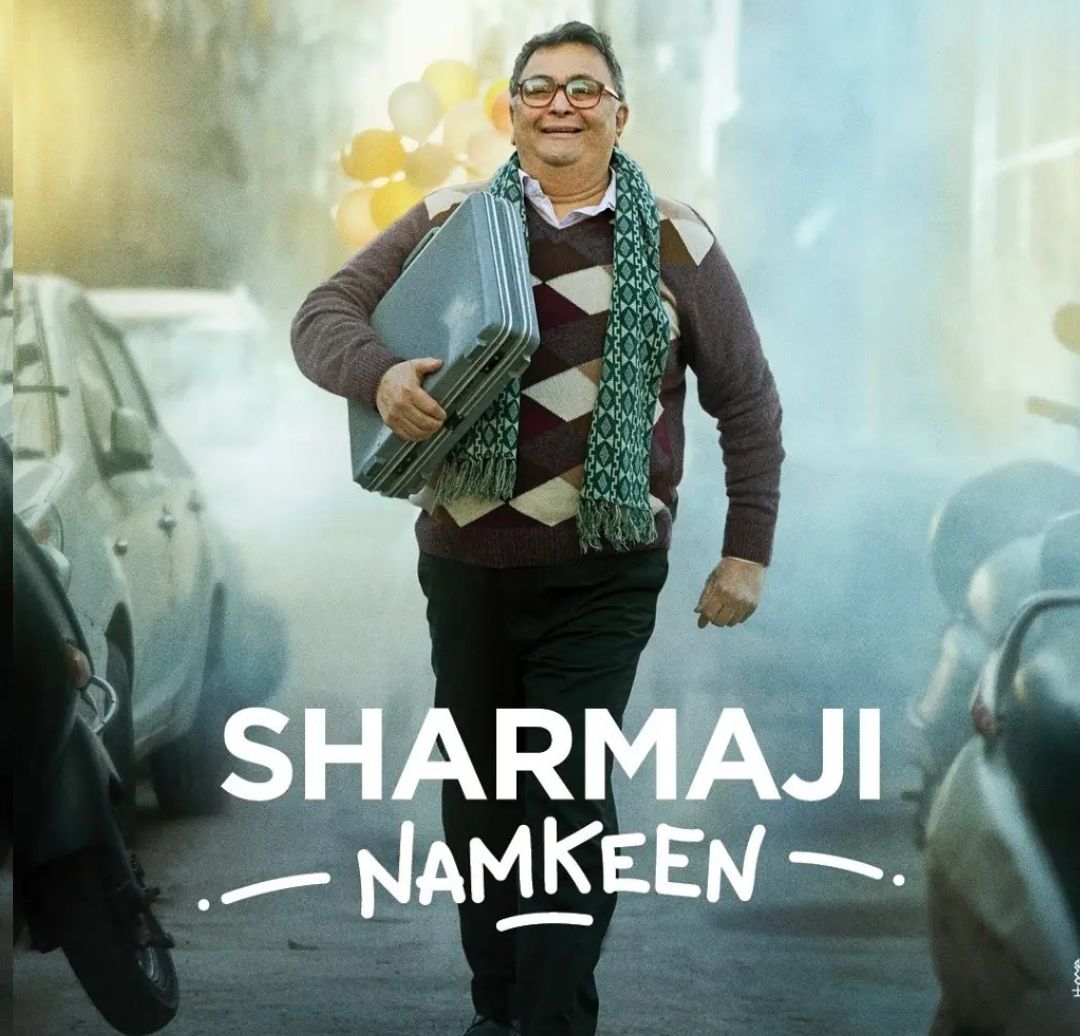 On the birthday of Rishi Kapoor, The first look of his last movie ‘SHARMAJI NAMKEEN’ Released

Today is the birthday of late Bollywood actor Rishi Kapoor. On this Occasion, the makers of his last…
byAnkit Singh

Let us know how many films of Bollywood’s top actresses are going to be seen in 2021 this year.

Deepika Padukone, Kriti Sanon doing work in 7 films, know how many Bollywood actresses are in the bag…
byShreya Maheshwari

Amitabh Bachchan has been honored with the prestigious International Federation of Film Archives Awards (FIAF).