Aniruddh Dave : Actor’s wife Shubhi Ahuja shared this information on social media through a post and told what is going on her at the moment. Shubhi also shared a picture of Aniruddh Dave in which he has taken his little son in his lap.Aniruddh Dave

Actor Aniruddh Dave, a well-known face of the TV world, is stable and he will remain under the supervision of doctors for two days. This thing has become a matter of concern for his fans and close ones. The actor’s wife Shubhi Ahuja shared this information on social media through a post and told what is passing on her at the moment. Shubhi also shared a picture of Anirudh in which he has taken his little son in his lap.

What did Aniruddh Dave’s wife say?

I am going to meet Anirudh at this time, who is currently fighting a war against Corona and is critical. I have to leave my two-month-old younger son Anishak at home. This is the biggest challenge of my life so far. On the one hand, where Anishka needs me because he is still very young, on the other hand I have to go to see Anirudh too.

This is the most difficult time of my life so far. Please pray. I request my family, acquaintances and Anirudh’s fans to pray for their well being. At this time, Aniruddh father Aniruddh needs a lot of prayers from you guys. If we all try together, they will definitely be cured.

Corona was infected a week ago –

Let us know that the Patiala Babes fame actor was found to be Corona positive a week ago. After this, he was admitted to the hospital. But after his health worsened, he had to shift to ICU.

Aniruddh Dave has quarantined himself in a hotel in Bhopal after being corona positive. He said that the situation is very critical and there is a need to take this disease seriously. Pooja Hegde and Salman Khan did a tremendous dance on the song ‘Jumme Ki Raat’ in Dubai. 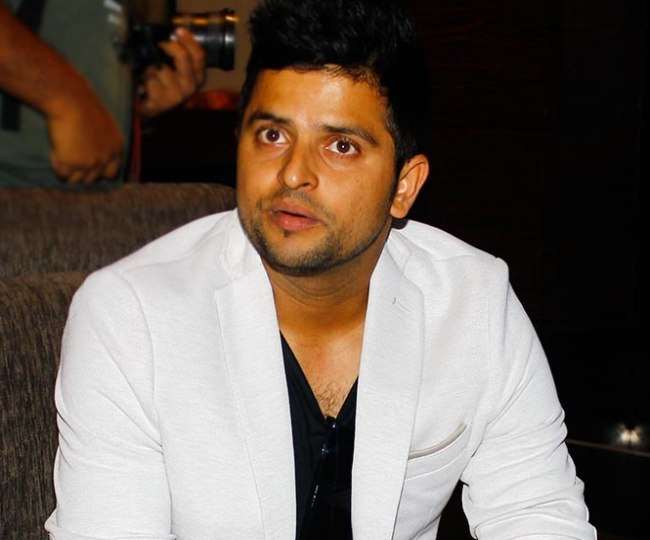 Cricketer Suresh Raina wants to see his biopic film being made soon. He revealed this during a live…
byAnkit Singh

Akshay Kumar shared a post on social media in which he told that the shooting of ‘Ram Setu’ has started from today.

Bollywood actor Akshay Kumar is in the discussion about his upcoming film. Akshay Kumar : Shortly before, he…
byShreya Maheshwari 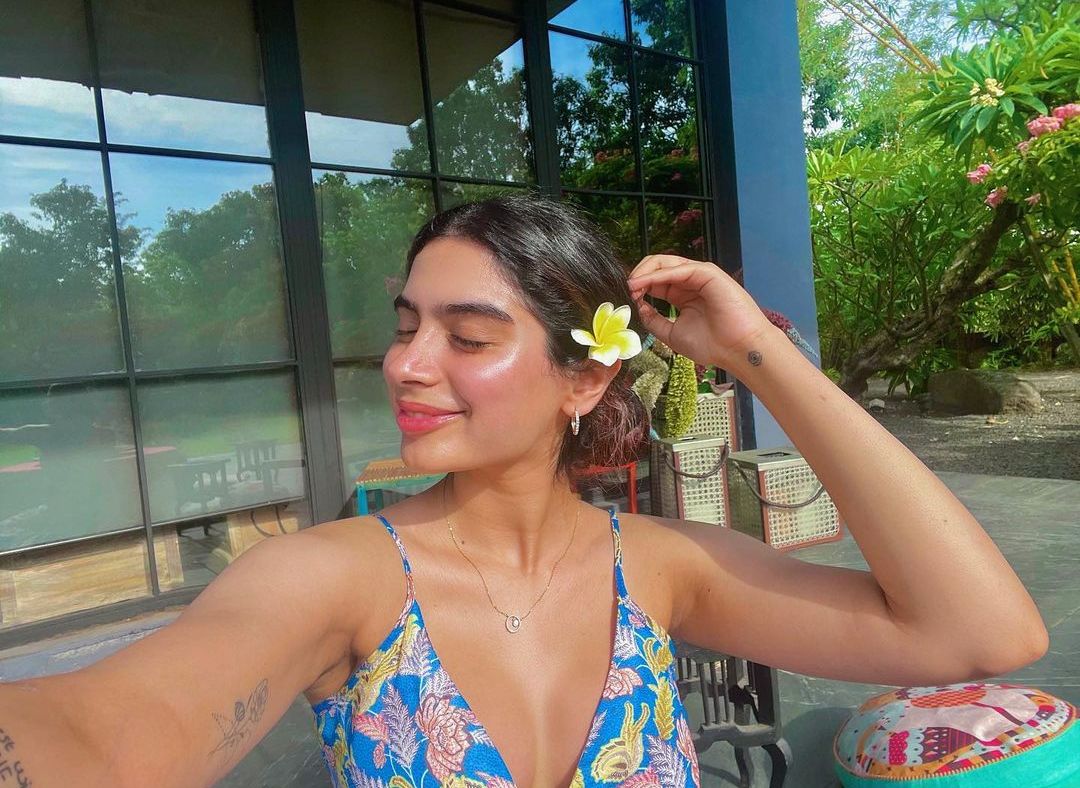