Petrol Price Today 01 June 2021: Know what is the price of petrol and diesel today, the price increased for the second consecutive day.

01 June 2021 Update: The month of June has also started with a shock of inflation. Petrol and diesel prices have increased for the second consecutive day today. Prices in the country have reached all-time high. Many cities of Maharashtra, including Mumbai, now have to spend more than Rs 100 for a liter of petrol. Crude oil is also now trading close to $ 70 per barrel in the international market, so one should not expect any relief in the coming days.

Petrol became costlier by Rs 4.09 in May

So far, the prices of petrol and diesel have increased 16 times in the month of May. Petrol-diesel prices were increase for 4 consecutive days from May 4, while due to elections, there was peace in the prices of petrol and diesel for the first 18 days. In the whole month of May, the rate of petrol in Delhi has been expensive by Rs 4.09. While diesel has become expensive by Rs 4.68 this month.

Also Read – TV actor Karan Mehra was arrested by the police on the complaint of wife Nisha Rawal, released on bail.

Central excise and state taxes account for 60 percent of the price of petrol, while it is 54 percent in diesel. Central excise duty on petrol is Rs 32.90 per liter, while on diesel it is Rs 31.80 per liter. Petrol and diesel prices usually change daily, based on benchmark international crude prices and foreign exchange rates.

Also Read – Lockdown-Unlock Latest Update: Know which states have been unlocked from June 1, where will the restrictions be. 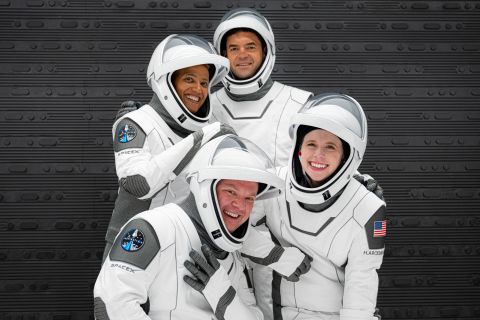 Space X sent 4 civilians into space for the first time for 3 days. This mission was named Inspiration 4. 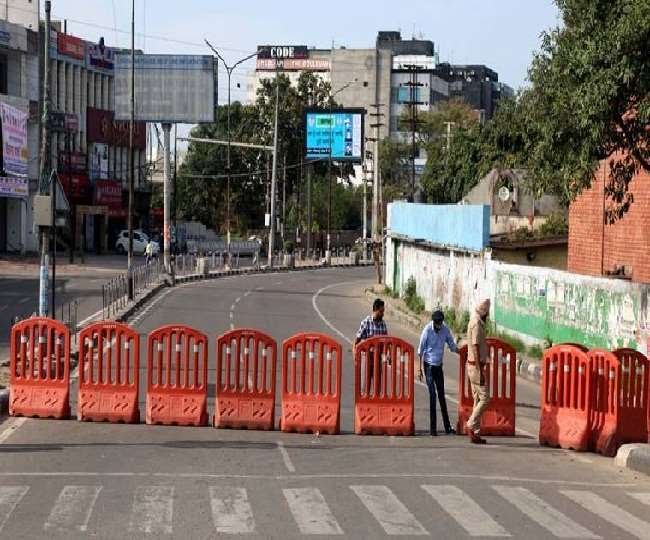 In view of the increasing cases of corona, the lockdown has been extended till May 3 in 7 cities of MP.

Corona in MP: Coronation of Corona continues in Madhya Pradesh. Lockdown continues to increase in cities in view…
byRiya Dilguri 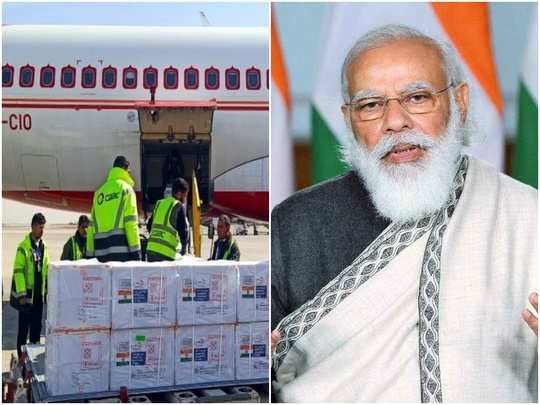 PLI Scheme: In video conferencing, PM Modi said that our government believes that government intervention in everything creates more problems rather than solutions.

PM Modi said – Our government believes that government intervention in everything creates more problems rather than solutions.…
byShreya Maheshwari