PM Modi addressed election rallies in Chandauli and Jaunpur. PM Modi said in Jaunpur – BJP has an alliance with the people.

Terming the Samajwadi Party (SP)-led alliance as ‘adulterated’, PM Modi on Thursday said that the Bharatiya Janata Party (BJP) has an alliance with the people. He said that in front of this the alliance of extreme familyists cannot stand even for a moment.

This condition of familism happened

PM Modi claimed, ‘This is continuously visible in every phase of Uttar Pradesh Legislative Assembly elections. The news that is coming, the people of UP have cleared the cards of the extreme family members. Taking a jibe at the SP-led alliance. He claimed that the ultra-familyists are still stuck in the old politics of alliance with some politicians and mafia.

The PM Modi said that the goal of BJP is nation building.

He said that his alliance is with the people and the goal of extreme familyists is ‘power enjoyment’, so he does politics of division in the society. He said that the goal of BJP is to build the nation, so taking everyone along, we complete the work with a sense of service.

The Prime Minister claimed, ‘BJP has done many important things in the last 7 years that changed the politics of the country. Instead of vote bank politics, instead of discrimination of caste and creed, he kept the politics of only and only Sabka Saath, Sabka Vikas at the center without distinction of region. Efforts have been made to reach the people which they deserve and who need the schemes of the government the most. He alleged that the ‘absolute familyists’ can never fulfill the dreams of the poor. The way of these mafia litigants to run the government has been to ‘loot’ Uttar Pradesh and crush the dreams of the poor. They never saw your pain, your trouble.

Akhilesh Yadav used to run the government like this

Referring to SP President and former Uttar Pradesh Chief Minister Akhilesh Yadav, the Prime Minister said, ‘I used to send letters to him from Delhi because he had a government. I used to say time and again that the Indian government is giving money. You start the work of building houses for the poor but you will be surprised… They had only one job that from where they got a chance to fill the vault, do the same work.

PM Modi claimed that only one house was approved under the Pradhan Mantri Awas Yojana in Jaunpur under Akhilesh’s government, whereas in the year 2017 when the BJP government was formed, 30,000 houses were approved here and 15,000 of them have already been completed. Huh.

Appreciate this decision of Yogi government

The Prime Minister said that during the Kovid-19 epidemic, his government stood with the people sincerely. The government sent money directly to the account of the poor. Poor, Dalit and backward families needed ration, so a scheme to provide free ration to everyone was also start. Vaccination was needed to protect everyone from corona, so a free vaccination campaign was launched. He questioned that where were the ghastly family members in those difficult times?

Now it is Jaunpur’s turn.

Modi accused the opposition that some people were involve in a conspiracy on how to defame India’s vaccine. These people were working to make this crisis more serious. So the people of the state have cleared their address in every phase of voting. Now it is Jaunpur’s turn, Purvanchal’s, here their address will be clear. He said that the victory of BJP in the Vidhan Sabha elections is necessary because the path of development on which Uttar Pradesh has started, we do not have to let it stop now.

JP Nadda has made serious allegations against CM Channi regarding the lapse of security of PM Modi in Punjab. 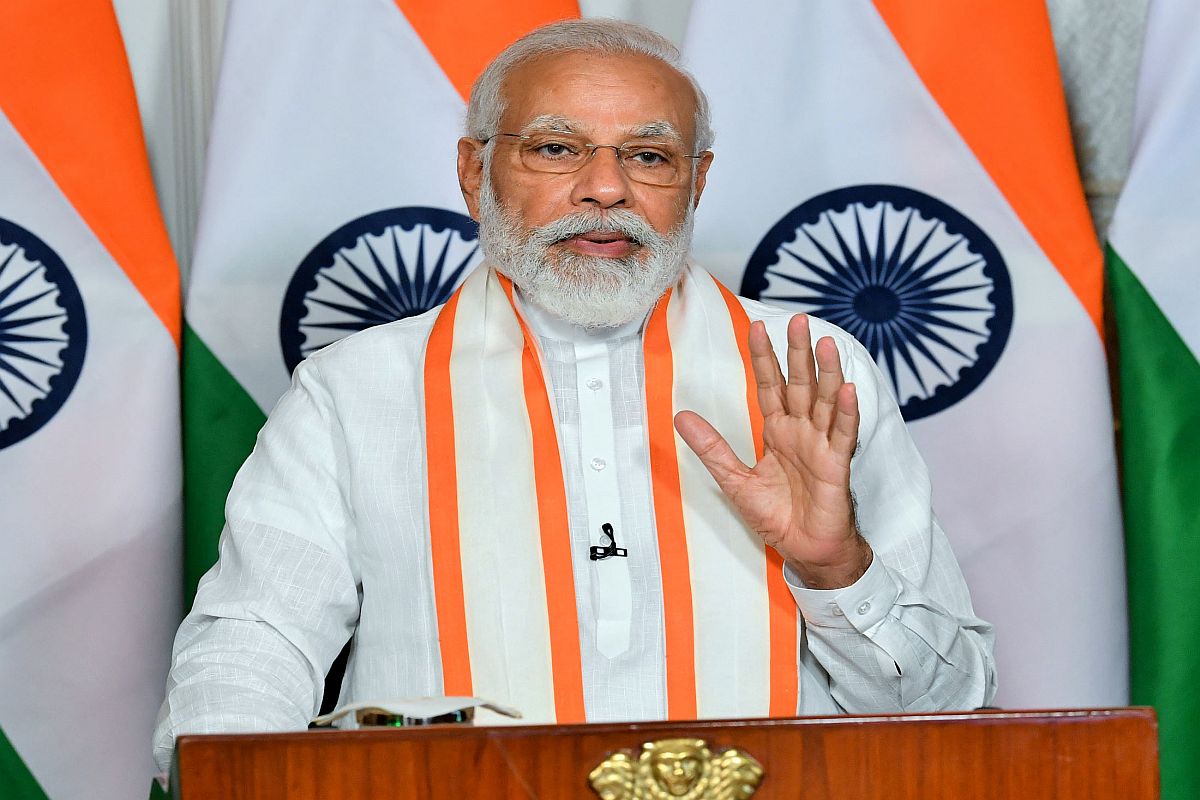 In view of the increasing cases of Corona, PM Modi will hold a review meeting with the Chief Ministers on April 27.

The continuous increase in the cases of corona has put the government in worry. In view of the…
byRiya Dilguri
1 share
1
0
0 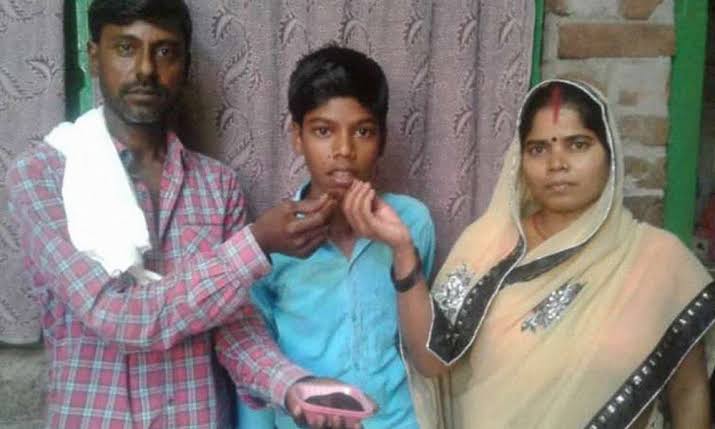 Bihar has declared the results of BSEB 2020 matriculation examination. This year a total of 15 lakh 29…
byAnkit Singh 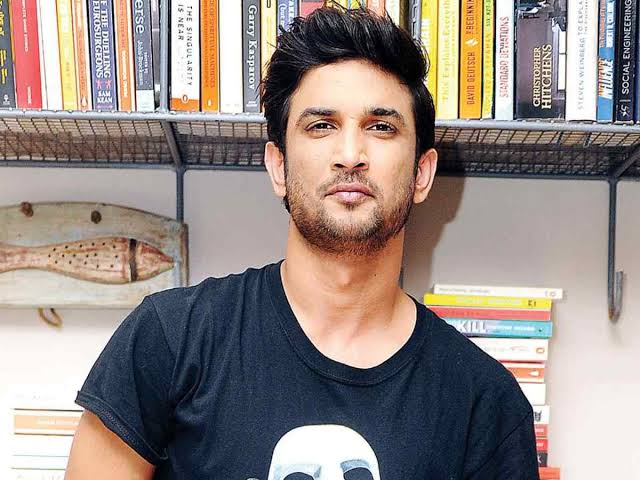