President Ram Nath Kovind and Defense Minister Rajnath Singh were among those who paid floral tributes at the Atal Samadhi site in central Delhi this morning. Vajpayee was born on this day in 1924.

PM Modi said that Vajpayee’s words were powerful, but his silence had even more power. Modi said, He had the amazing power to know when he should turn silent and say when.

PM Modi said in a tweet, Citizens of this country pay tribute to former Prime Minister Atal Bihari Vajpayee, who is in his heart, on his birth anniversary.

Amit Shah said that Vajpayee made an indelible mark in Indian politics with his “nationalistic thinking, impeccable image and a life dedicated to the nation”.

Amit Shah tweeted in Hindi, Atalji’s life was based on ideology and principles. There was no attraction in his life. The country saw good governance under his leadership. 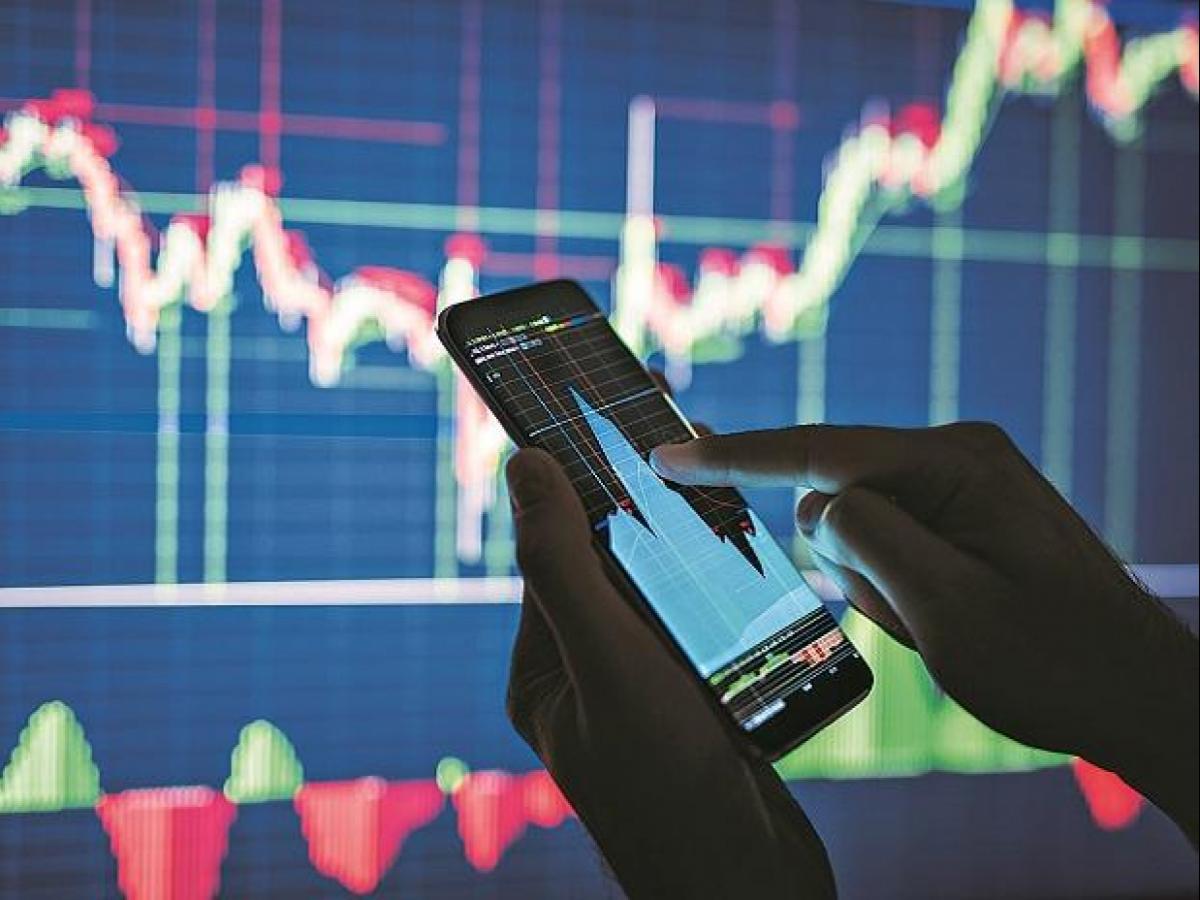 Investors TIPS: How not to get burnt in the stock market! 10 principles to keep in mind while investing

First-time financial investors: you have encountered the delights of a securities exchange that has risen like a phoenix,…
byAnkit Singh 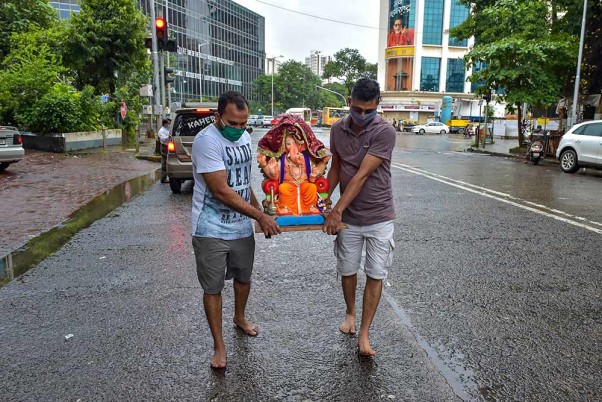 Guidelines Are Issued For Ganesh Chaturti, Section 144 Imposed In Mumbai 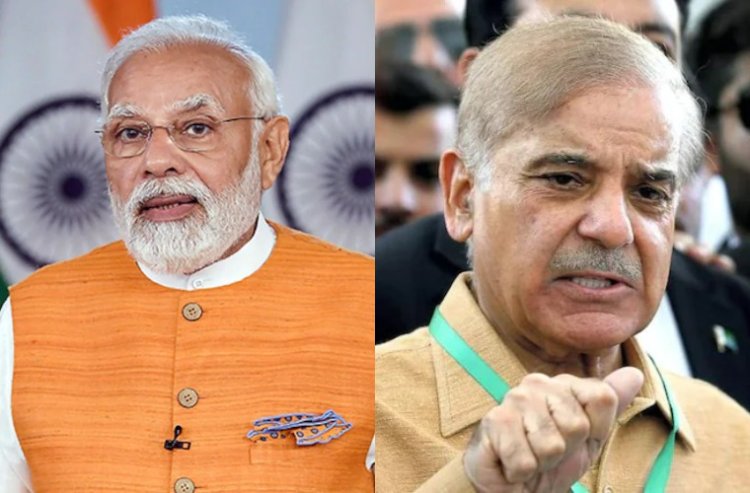 Stock Market Crash : Due to bad signals from the global market, the domestic stock market of the…
byShreya Maheshwari