PM Modi named the 21 largest unnamed islands of Andaman and Nicobar Islands after Param Vir Chakra awardees in a ceremony on Monday on the occasion of Parakram Diwas.

Home Minister Amit Shah was also present at the ceremony in Andaman and Nicobar Islands.

The largest unnamed island  named after the first Param Vir Chakra awardee, Major Somnath Sharma, who lost his life in action on November 3, 1947 while fighting Pakistani infiltrators near Srinagar Airport.

Read Also: On Parakram Diwas, Netaji was remembered for his “extraordinary courage and patriotism.”

The Government had declared January 23 as Parakram Diwas in 2021 to commemorate the birth anniversary of Netaji Subhas Chandra Bose.

Keeping in mind the historical significance of the Andaman & Nicobar Islands and to honor the memory of Netaji, Ross Islands was renamed as Netaji Subhash Chandra Bose Dweep by the PM Modi during his visit to the Island in 2018. 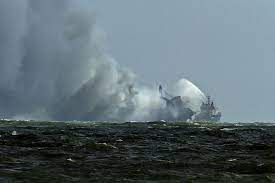 Singapore-registeredMV X-Press Pearl has been burning with billowing smoke for the past 11 days . This was after…
byTripti Pandey

Hostel Daze Season 2 to return on Amazon Prime on this date, See teaser

A significant increase in Covid-19 cases in China has shocked the world Even Indian authorities have reacted, with…
bySujata Sigroha 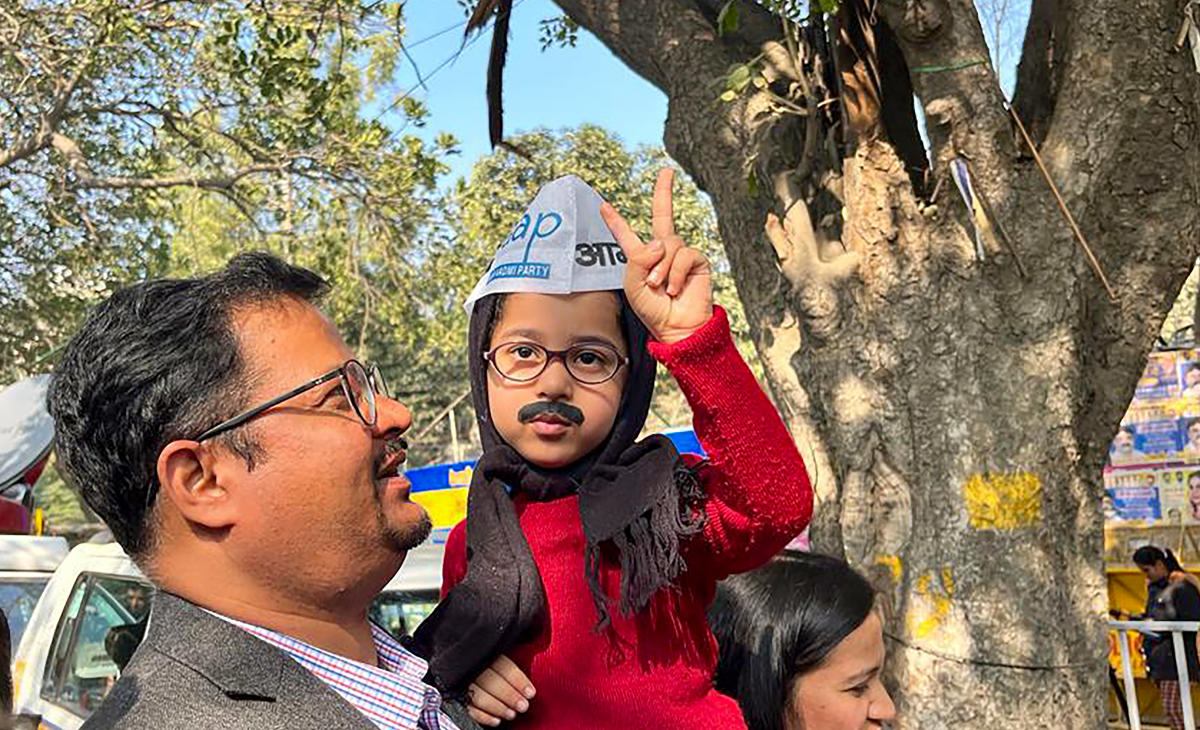 As the counting of votes progresses in the municipal corporation of  Delhi polls, both Bhartiya Janata Party and…
bySujata Sigroha
21 shares
21
0
0