PM Modi to bring home 157 artefacts handed over by US, PM Modi three-day visit to America has been completed.

PM Modi : America gave 157 artworks before PM Modi left for India. These are artifacts that were brought in through theft, trafficking and smuggling and confiscated by the US. America has decided to hand back the same artifacts to PM Modi.

PM Modi to bring home 157 artifacts handed over by US 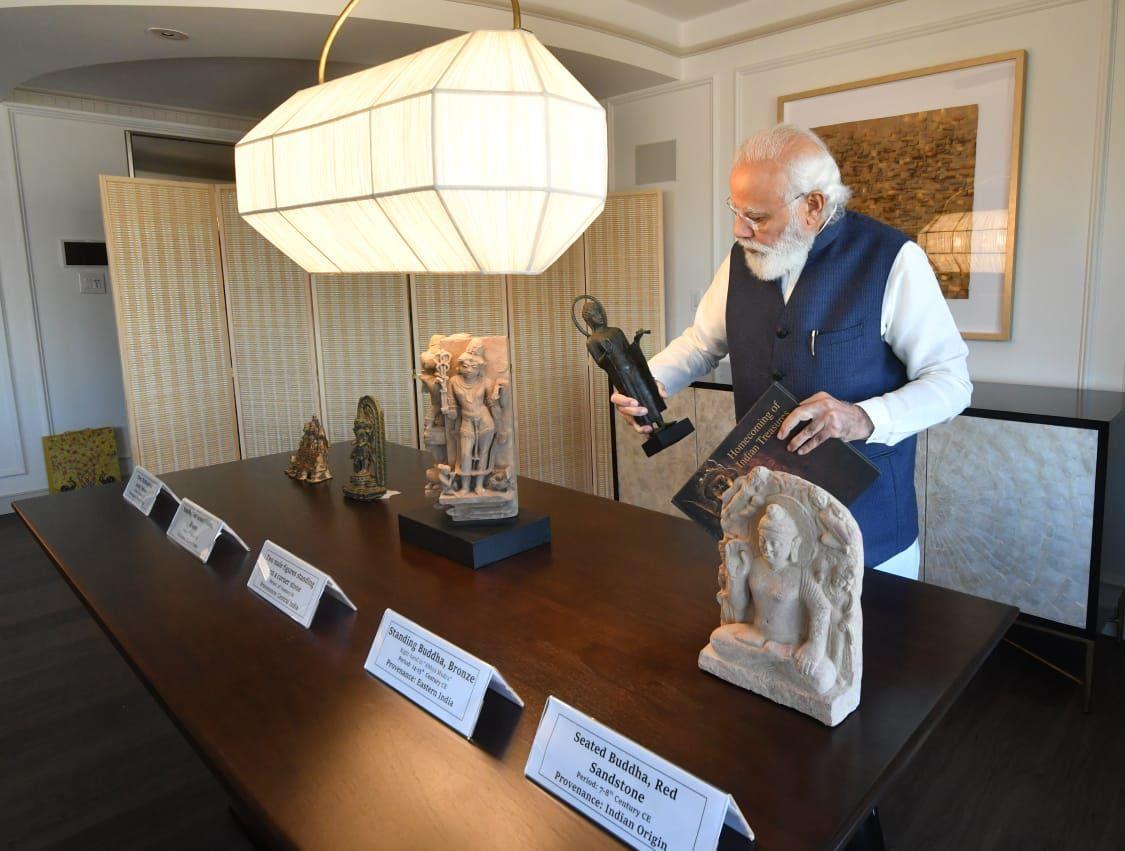 PM Narendra Modi’s three-day US tour has completed, after which he is now returning back to India. But this time he is coming back from America with some old and rare artifacts. The Biden administration has given 157 artifacts to PM Modi as a gift. All these artifacts date back to the period from 11th CE to 14th CE as well as 2000 BCE. Some objects belong to a terracotta vase from the second CE. 45 artifacts are from ancient times. It is said to be of Before Common Era. These 157 artifacts and objects range from a one and a half meter sandstone carving of the 10th century to the 8.5 cm high Nataraja statue of 12th century exquisite bronze. Of the 157 artifacts and antiquities, 71 are cultural, among other sculptures 60 are from Hinduism, 16 from Buddhism and 9 from Jainism. Apart from this, a sword with a sheath of the 18th century has also handed over. In this inscription, the name of Guru Gobind Singh is inscribe in Persian.

America had reached through theft, illegal trade and smuggling These are artifacts that were brought in through theft, trafficking and smuggling and confiscated by the US. America has decided to hand back the same artifacts to PM Modi. PM Modi has appreciated America’s decision to send back antiquities and artefacts to India.

While issuing a statement on behalf of the government, it has said that –

Prime Minister Narendra Modi will bring home 157 artifacts, mythological objects handed over to him by America. This is part of the efforts of the Central Government to bring back the country’s ancient artifacts and objects from different parts of the world.

The Prime Minister’s Office (PMO) has said in its statement that the artifacts handed over by the US to India include cultural antiquities, sculptures related to Hinduism, Buddhism, Jainism. Most of the artifacts handed over to India by America date back to the 11th to 14th century and some are of very ancient times. It is a symbol of the continuous efforts of Prime Minister Narendra Modi’s government to bring back our antiques, artefacts from across the world. 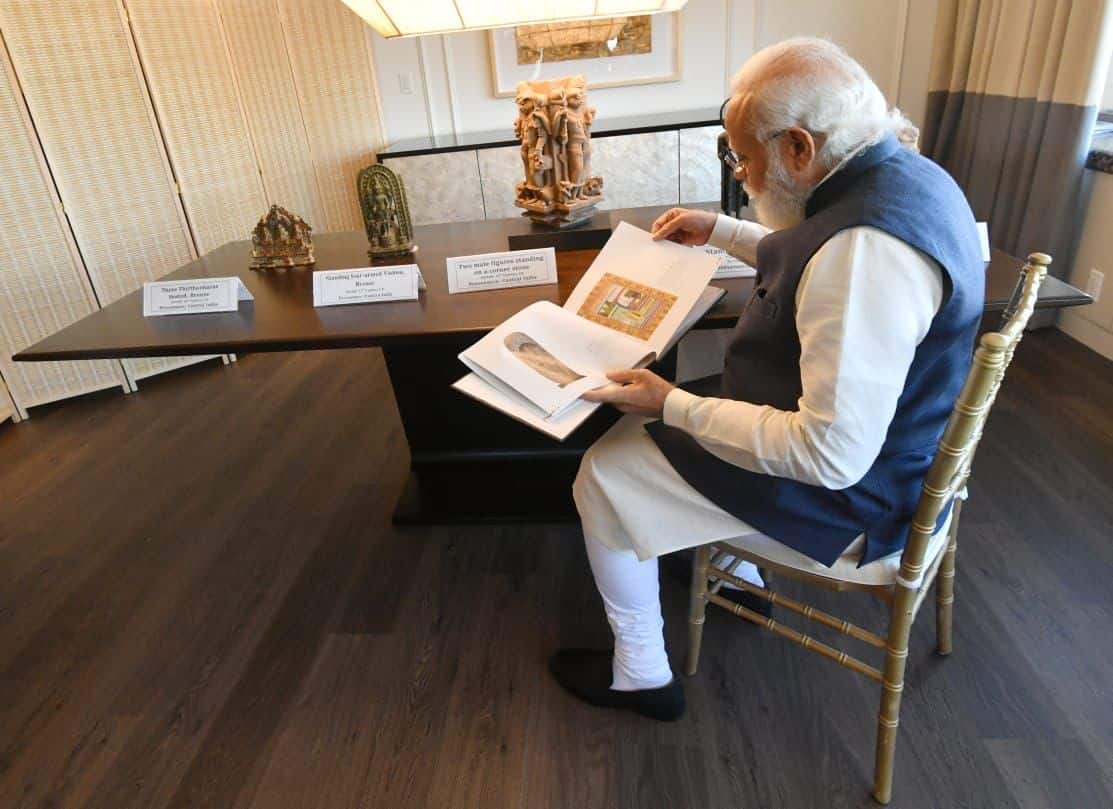 Most of these items are from 11th to 14th century and all are historical as well. Among them is a 2000 BC anthropomorphic copper object or a terracotta vase of the 2nd century. About 71 ancient artifacts are cultural, while the rest are small sculptures, which are related to Hinduism, Buddhism and Jainism.

There are also many other works of art including the less popular Kanakalamurthy.

These are all made of metal, stone and terracotta. The bronze objects include the poses of Lakshmi Narayan, Buddha, Vishnu, Shiva-Parvati and 24 Jain Tirthankaras. There are many other works of art as well, including the less popular Kanakalamurthy, Brahmi and Nandikesa. 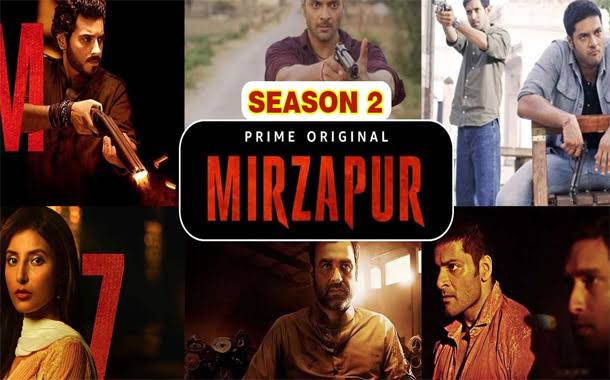 The wait for the second season of Amazon Prime Video’s hit show Mirzapur is now starting to fade.…
byAnkit Singh 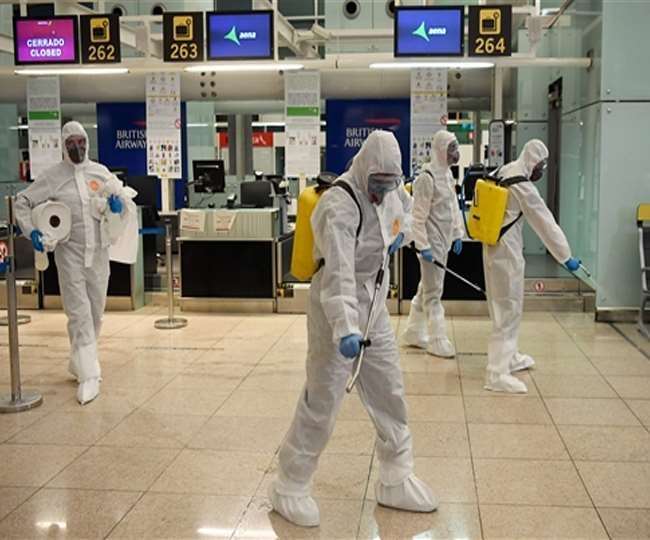 The spread of coronavirus in the country does not seem to stop. The number of infected is continuously…
byAnkit Singh

“The more power one holds, the more their actions should be scrutinised,” says Rachita Taneja. KK Venugopal, the…
byTripti Pandey

Vice President Venkaiah Naidu on Friday appealed to all the states to implement the New Education Policy 2020.

Actually, the Vice President Venkaiah Naidu is on a two-day visit to Sikkim. On Friday, he said that…
byShreya Maheshwari