The internet is flooded with fake news related to nationwide protests against the Citizenship (Amendment) Act. Now, a photo of Congress General Secretary Priyanka Gandhi is being circulated on social media. In which Priyanka Gandhi can be seen sitting with a group of people and is also seen reading a poster in the crowd. In which it is written that CAB desperation, make this country become a Muslim nation (remove) CAB, it is clear that Priyanka Gandhi wants to make India a Muslim nation.

This picture was clicked on 16 December when Priyanka sit with other Congress workers on a protest at Delhi’s India Gate in support of the students of Jamia Millia Islamia University. Who was allegedly beaten up by police during anti-CAA protests?

Until the filing of this post, this post has been shared more than 400 times. The archived version can be seen here.

We could not find the exact image on the internet. But some photos, similar to the viral one, are available. They show the same people. Those who are sitting behind Priyanka and holding posters, which read, not sticking sticks, do employment roti.

Such a photo was also used by the news agency United News of India in a report.

Swachh Survekshan 2021: Indore city has got the honor of clean city for the fifth time. 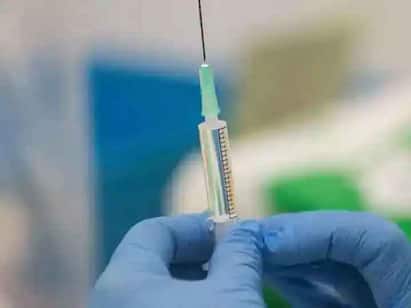 NITI Aayog member VK Paul said, “In the case of Sputnik Light, he (vaccine maker) is saying that…
byShreya Maheshwari

Do you Know who is the IPL title Sponcer of 2020

Finally after a lot of controversy, the final sponsor of IPL 2020 has found. The main sponsor for…
byAnkit Singh