Vedaant has won four silver and three bronze medals in the swimming championship held at Basavaganudi Aquatic Centre. Since his victory, there has been a line of praise on Twitter.

Actor R Madhavan’s chest has become wide with pride at this time. Madhavan’s 16-year-old son Vedaant has won seven medals for Maharashtra in the recently held Junior National Aquatic Championships in Bengaluru. Papa Madhavan is not happy with the joy of this victory of his son. Even on social media, users are not tired of praising Madhavan’s son.

Vedanta has won four silver and three bronze medals in the swimming championship held at Basavaganudi Aquatic Centre. Since his victory, there has been a line of praise on Twitter.

People on Twitter have appreciated this success of Vedanta.

Congratulations Vedaant, You’ve made your country and family proud, god bless you with more such accolades!!! 🎉🎉#VedaantMadhavan pic.twitter.com/YZ6mWmFCbJ

Many congratulations to the young #VedaantMadhavan for winning 7 medals at Junior National Swimming Championships!

He deserves to go viral. 💖

Many congratulations to the young man 4 winning 7 medals at Junior National Swimming Championships!

He deserves to go viral. 💖 pic.twitter.com/3UuUEN8DuH

While congratulating Vedaant, people have described him and Madhavan as an ideal father-son duo. One user wrote – ‘Proud father…no publicity, nothing… these are some great people. More strength to you boys.’ One wrote- ‘A star father and his son are probably like this.’ Similarly, other people have also praised both on Twitter.

This is R Madhavan’s upcoming film

On the workfront, R Madhavan was last seen in the film Nishabdham in 2020. The film was released on Amazon Prime Video. Zero was his last Hindi movie. Since then, Madhavan has not been seen in Hindi films yet. Rocketry is the Nambi Effect in the upcoming films of the actor. R Madhavan has played the lead role in this film, as well as directed and written the story.

Also Read – Winter session of Parliament may start from November 29. 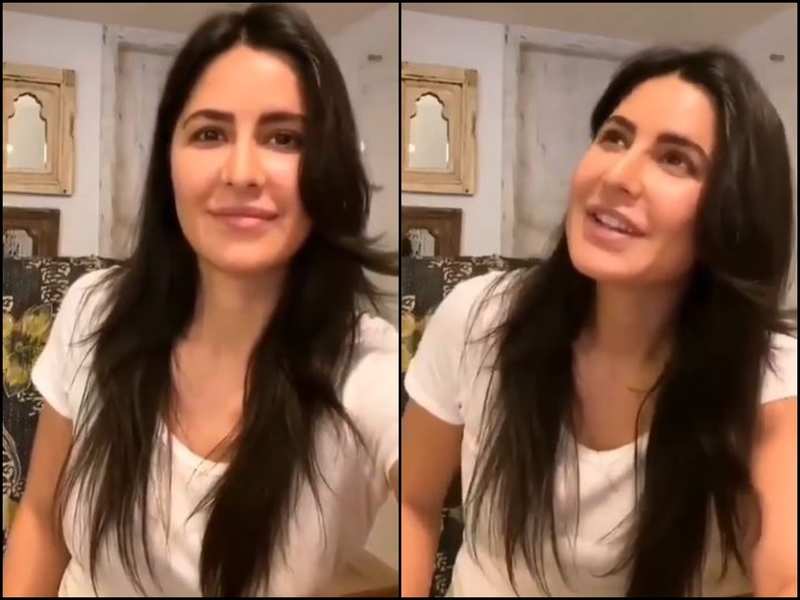 5 Bollywood Celebrities And Their Weird Phobia 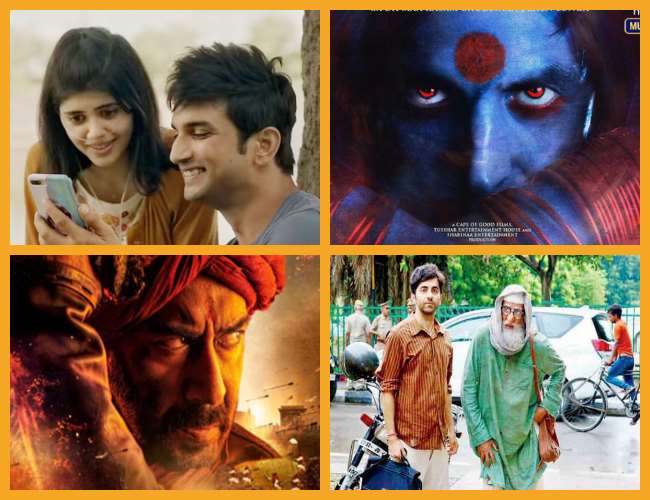 Most searched movies in the year 2020, Here’s Know

The year 2020 has reached its final stage. This year there was a lot of upheaval in the…
byAnkit Singh