Radhika Apte shared a photo. In the photo, she is posing sitting next to a frog.

Radhika Apte recently shared a photo on Instagram, in this photo she is posing next to a frog. But it seems that many people did not like this style of the actress and they started trolling her.

The user asked Radhika where are the pants?

Bollywood actress Radhika Apte is know for her serious acting. People give their love to every film of the actress. Recently, the actress has share a photo in which she is see sitting next to the frog and posing exactly like a frog, but some people troll her on this picture of her.

Radhika Apte recently shared a photo on Instagram. In this photo, he is wearing a pink and white color shirt. Sharing the picture, the actress wrote- ‘Everyone is an animal, I look like a frog and you?’ People are giving their reactions fiercely on this photo. A user even asked a question on his pants.

Let us tell you, Radhika Apte is often see speaking openly about her heart. Some time ago a nude clip of her was leak. This clip was from the movie ‘Clean Shaven’. The pictures went viral, which increased Radhika’s troubles. Radhika also spoke openly about that and told what problems she had to face.

Radhika did not come out of the house for four days

Radhika Apte had said, ‘I could not even step out of the house for four days. All this was not happening because of the talk about me in the media, but it was different. My driver, my watchman, my stylist’s driver were recognizing me from those pictures.

Also Read – Mirabai Chanu, won silver medal in Tokyo Olympics, is being rewarded, got a big post in Manipur Police

The marriage of Katrina Kaif and Vicky Kaushal is making a lot of headlines these days. The pictures…
byRiya Dilguri Bollywood’s most gorgeous and stunning actress Katrina Kaif has given a special treat to the fans. Yes, the…
byShreya Maheshwari 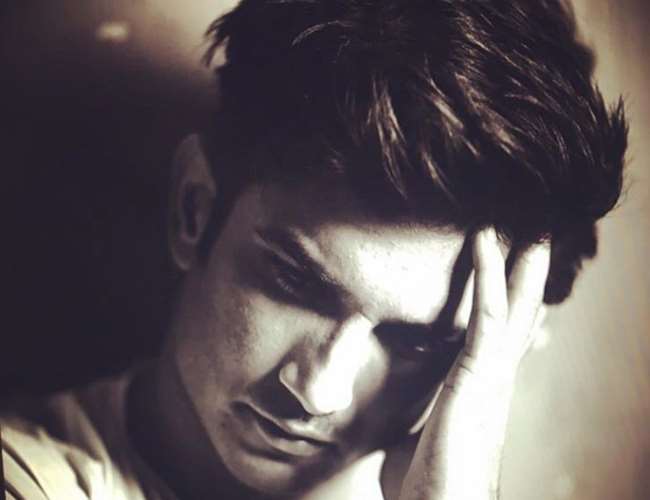 Sushant Singh Rajput’s suicide has confirmed by postmortem and viscera report. But Mumbai police is investigating the matter…
byAnkit Singh 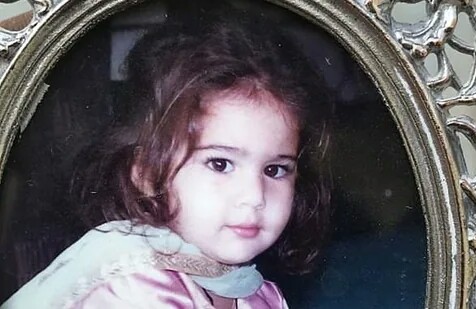 Saba Ali Khan shared Sara childhood photo. What grown-ups and children in the Pataudi family, all are cover…
byRiya Dilguri