Ranu Mondal is also one of the most searched personalities on Google in 2019.

Google has released its annual list of the most searched celebrities, and surprisingly, it was revealed that no Khan or leading actress is named in this list, but Ranu Mondal has made it.

There was a time when Sunny Leone consistently topped the list of Google most searches every year, and Salman Khan usually dominated this Google list, but to this day. You will be surprised to know that neither Khan nor Deepika Padukone, Priyanka Chopra nor Alia Bhat has made it to this Google search list. Still, Himesh Reshammiya’s search Ranu Mandal has secured 7th position in Google this year in 2019, which is a big deal for any person?

Ranu Mandal has a hit song Ek Pyar Ka Nagma from Lata Mangeshkar at Ranaghat railway station. The song was seen singing when a person recorded their video and shared it on Facebook. So soon, Ranu’s voice started being discussed on social media and his Video went viral. He was invited to a reality show in Mumbai, in which Himesh Reshammiya appeared as the judge of the show, Himesh Reshammiya was so impressed with Ranu’s voice that he made his film gave a chance to sing in Happy Hardy and Heer. Ranu has sung three songs in the movie so far – Teri Meri Kahani, Aadat and Aashiqui have voiced in Teri 2.0.

Recently, Ranu became a part of jokes and mimes on Twitter after a photo of her fake makeup went viral. 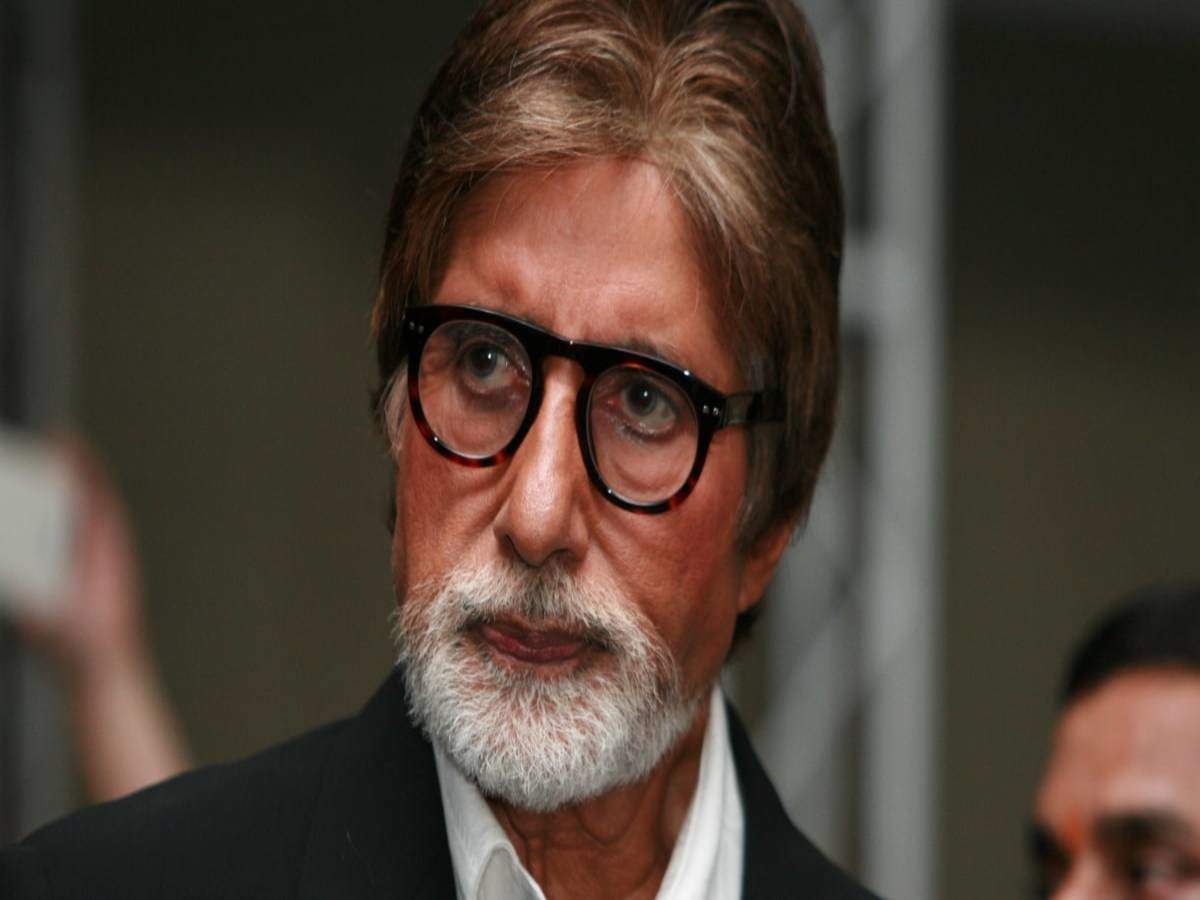 Amitabh Bachchan appealed to the fans, do not be careless about the Covid protocol, get the vaccine.

Amitabh Bachchan has reminded people that even though the lockdown is being relaxed, they should not be careless…
byRiya Dilguri 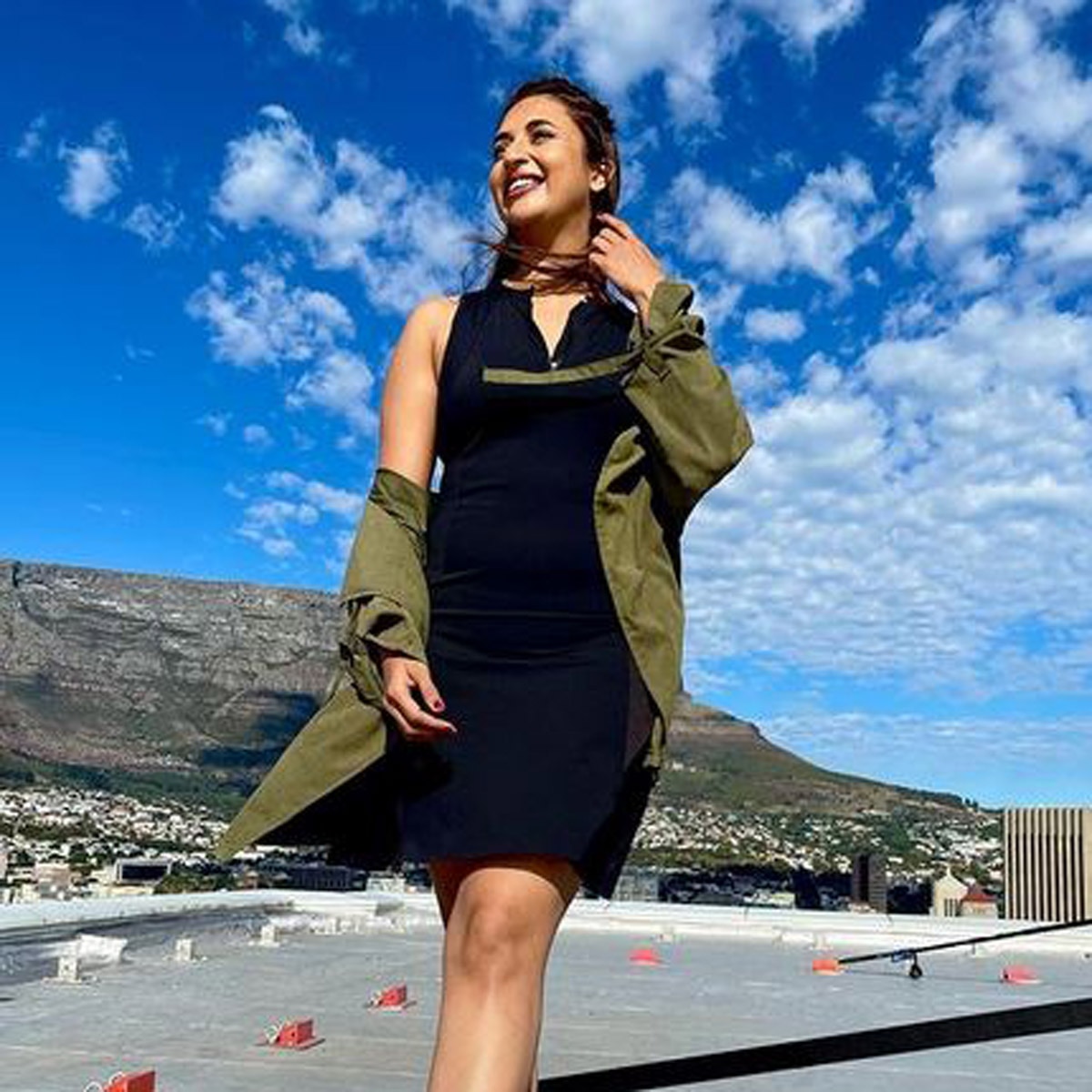 Divyanka Tripathi flaunts her glamorous look during the shooting of Season 11 of Khatron Ke Khilad.

TV actress Divyanka Tripathi is the most loved audience and her followers are also many. Presently, he is…
byShreya Maheshwari

Tiger 3 : The teaser of Salman Khan and Katrina Kaif’s new film Tiger 3 has been released. film will come in 2023 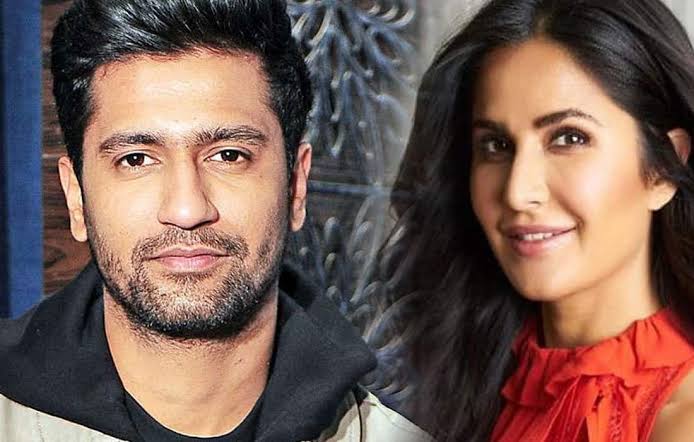