The RBI pilot project on retail digital Rupee is a “game changer”, said SBI chairman Dinesh Khara, and added that it will have durable effects which would ensure better monetary transmission at much lesser costs.

“The anonymity factor is critical for its acceptance. It collaborates, complements and completes the currency architecture in vogue, while also incubating further innovation,” Khara said in a statement.

The RBI on Thursday announced the launch of a digital rupee retail pilot for a closed user group.

Through the use of the token-based digital rupee, citizens will be able to make or receive payments in currency in completely digital mode through a mobile app, a video clip posted on social media by the Reserve Bank of India said on the day of the launch.

The pilot will cover a few cities with select banks.

Transactions can be both person-to-person (P2P) and person-to-merchant (P2M).

Payments to merchants made using quick response (QR) codes displayed at merchant locations, according to the RBI statement released before the launch.

According to the central bank, eight banks have been identified for phase-wise participation in this pilot.

India’s summit with Europe : From bilateral relations to regional equations and trade-investment, there are many important issues…
byShreya Maheshwari
23 shares
23
0
0

PM Narendra Modi addressed the public meeting in Kasganj on Friday and appealed to give CM Yogi a chance again.

PM Narendra Modi : Campaigning of all the parties is in full swing in the second phase of…
byShreya Maheshwari

The Seven seaters new version of the Hyundai Creta will be longer than its 5-seater variant. The rear overhang…
byRajesh Gandotra 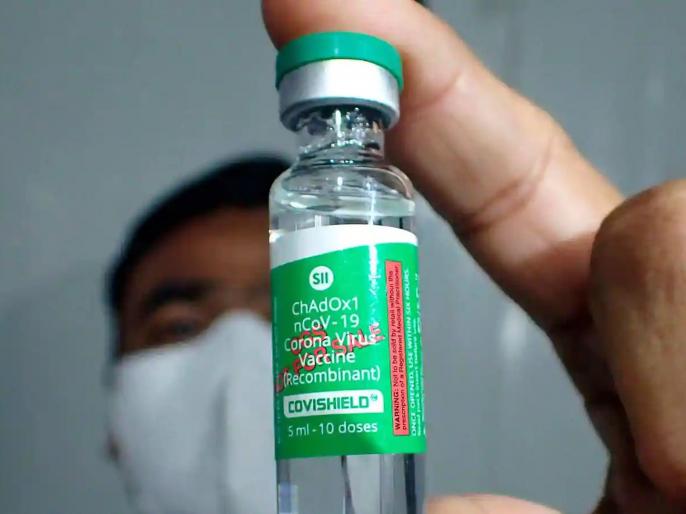 Covishield Vaccine: The Central Government has said that the decision to change the time interval between two doses…
byRiya Dilguri