Realme 8s 5G has its first sale in India today i.e. on September 13. The Realme 8s 5G was launched in the Indian market last week alongside the Realme 8i. The sale of Realme 8s 5G will be from Flipkart at 12 noon today. Apart from Flipkart, the phone can also be purchased from the official website of Realme and offline stores. Talking about the special features of Realme 8s, apart from Dimensity 810 processor, it will get 5000mAh big battery and triple rear camera setup. 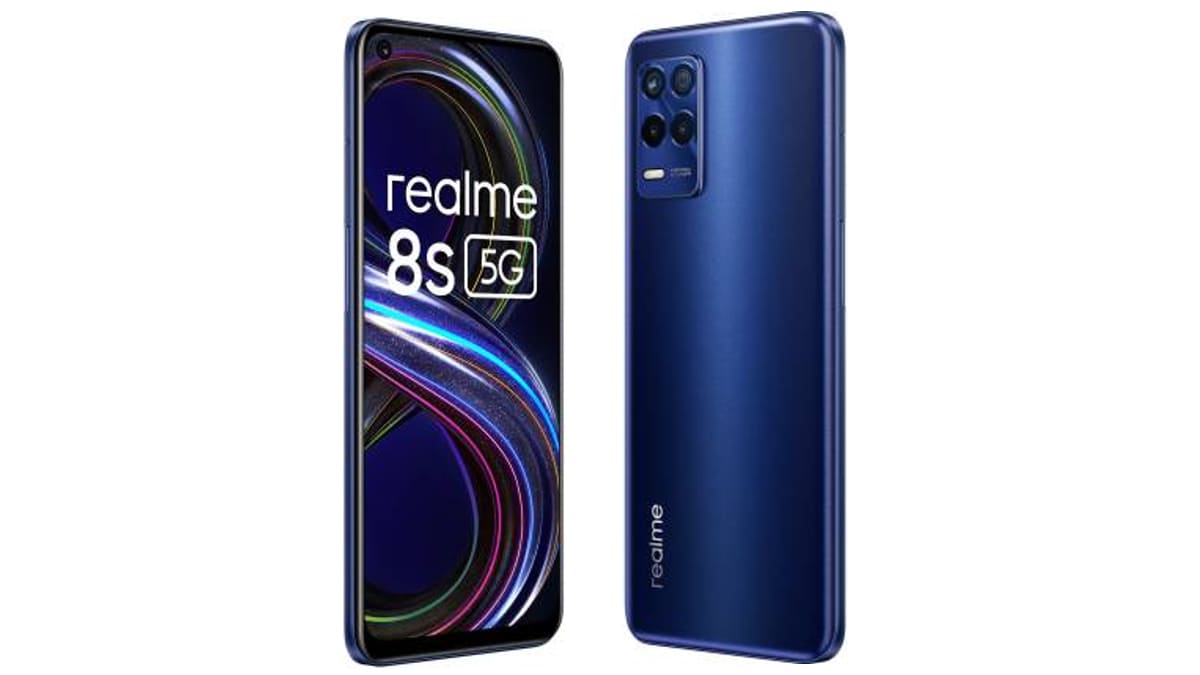 Also Read – Rubina Dilaik’s glamorous video went viral, shared it and said – don’t ask me where has the money gone? 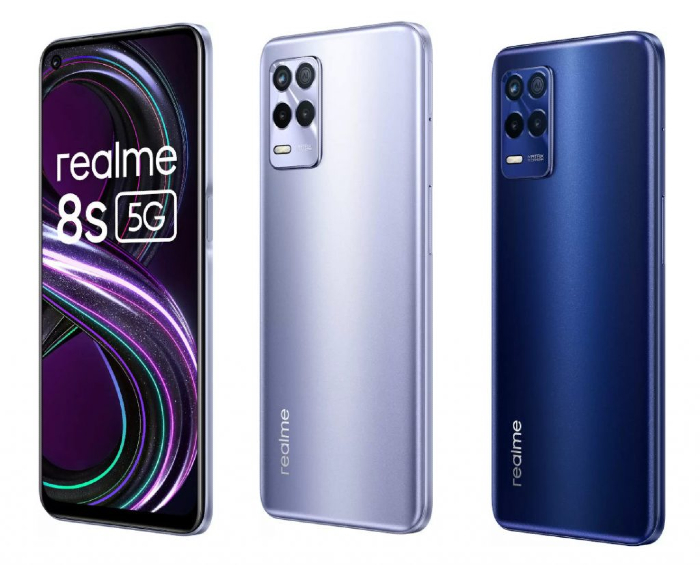 For connectivity, the phone has 5G, 4G VoLTE, Wi-Fi 802.11ac, Bluetooth v5.1, GPS / A-GPS and USB Type-C port. Apart from this, it has a side mounted fingerprint sensor. It houses a 5000mAh battery with support for 33W Dirt Charge.