Realme GT Neo 2 5G has been launched in India. 7 thousand cheaper in the offer.

Realme GT Neo 2 5G has been launched in India. It was introduce in China last month. This new smartphone of Reality has been given features like Snapdragon 870 processor, 6.62-inch 120Hz AMOLED display and 65W fast charging support. In the country, this new phone will compete with phones like Samsung Galaxy M52, Mi 11X 5G and Poco F3 GT. The price of Realme GT Neo 2 5G has kept at Rs 31,999 for the 8GB + 128GB variant and Rs 35,999 for the 12GB + 256GB variant. It has introduced in Neo Green, Neo Black and Neo Black color options. Customers will be able to buy it from Flipkart and Realme’s website. The sale will start from October 17. The special thing is that under the festive offer, this smartphone will be sold for a limited time for Rs 24,999 and Rs 28,999 respectively. That is, here customers will get the benefit of a discount of 7 thousand rupees. 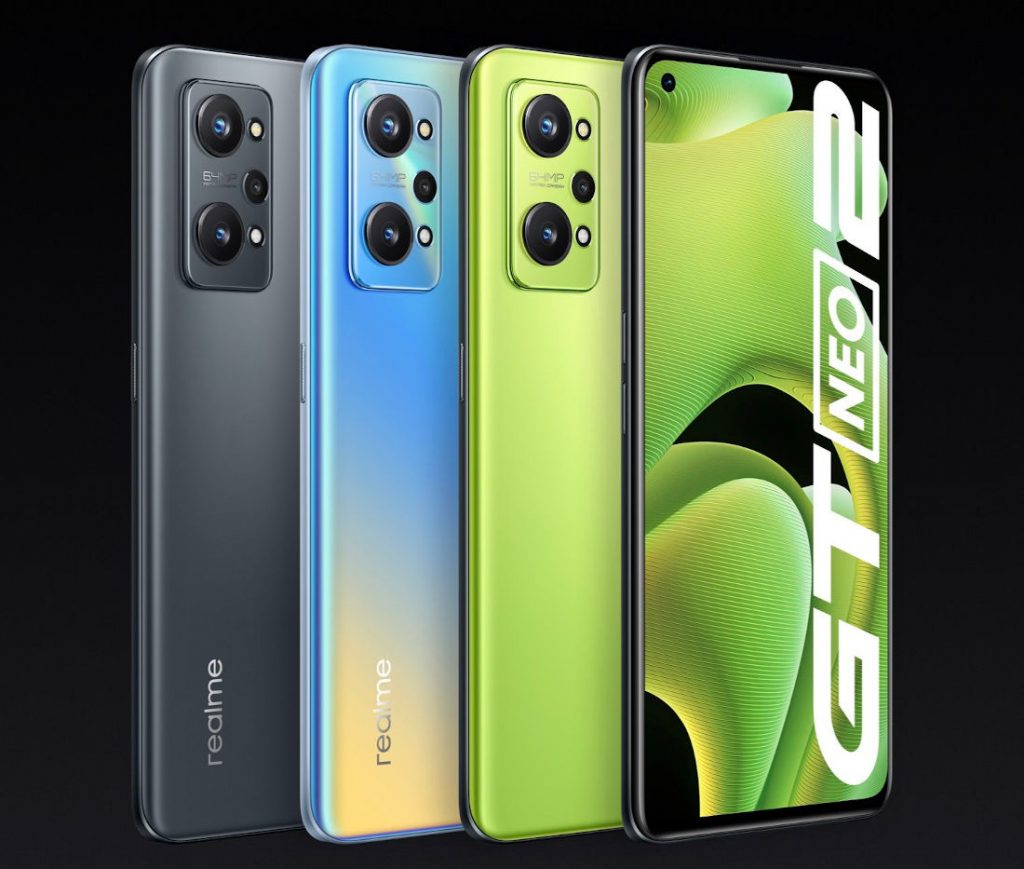 Qualcomm Snapdragon 870 processor has given in Realme GT Neo 2.

It has a Qualcomm Snapdragon 870 processor with up to 12GB of RAM. Virtual memory up to 7GB has also been support in this phone. For photography, 64MP primary camera, 8MP ultra-wide angle camera and 2MP macro camera have given in its rear. For selfies, there is a 16MP camera on its front.

For connectivity, 5G, 4G LTE, Wi-Fi, Bluetooth, GPS / A-GPS, NFC and USB Type-C port have supported here. Also, this phone also has an in-display fingerprint sensor. It also has stereo speakers with Dolby Atmos support. The battery of it is 5,000mAh and 65W SuperDart fast charging is support here. According to the company’s claim, it can charged from 0 to 100 percent in just 36 minutes.

Single dose vaccine is proving to be the best booster against corona, will also be produced in India

The Ramayana and Mahabharata return on Doordarshan, these memes went viral on social media

The new Chief Minister of Punjab Charanjit Singh Channi will take over the command of Punjab.