Realme launched the most stylish Smartphone, Gadar camera with strong battery. The phone includes 5000mAH battery, 64MP camera and many amazing features. Let’s know the price and other features of Realme GT Neo2.

Realme launched the most stylish smartphone

Realme has launched Realme GT Neo2 in China. The company has introduced this phone with the best features. The GT Neo2 sports the Qualcomm Snapdragon 870 SoC, pair with up to 12GB of RAM and up to 256GB of internal storage. It is power by a large 5,000mAh battery pack that supports 65W fast charging which can charge the device from 0 to 100 percent in just 36 minutes. Let’s know the price and features of it. 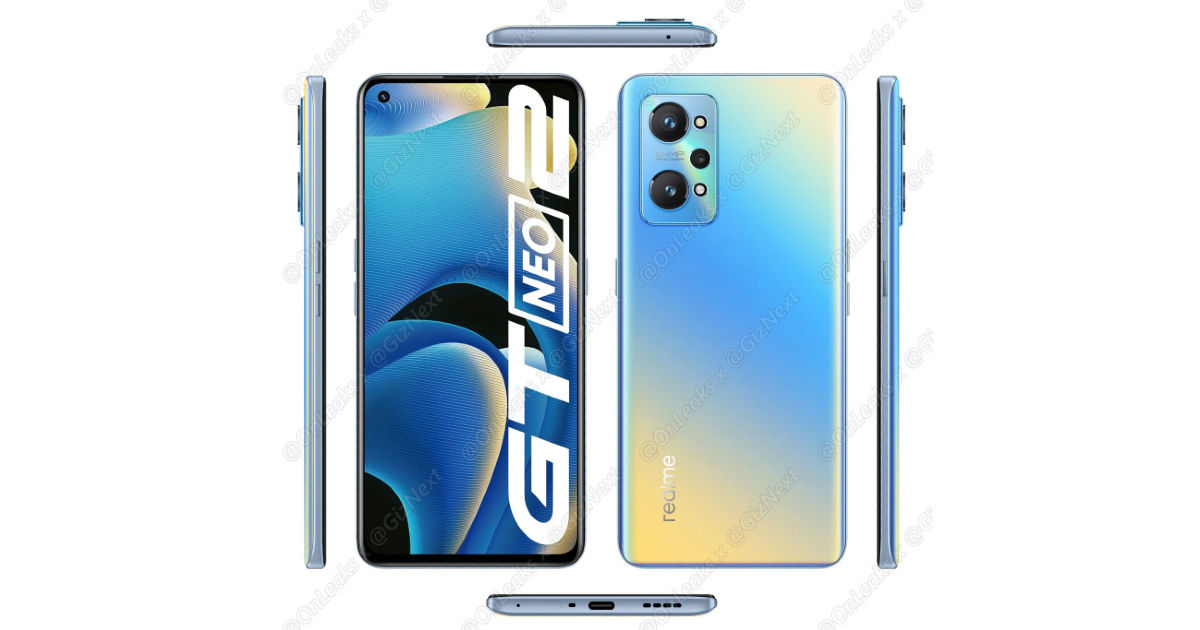 Also Read – Sidharth Malhotra told when will he get married, Here’s Know Everything 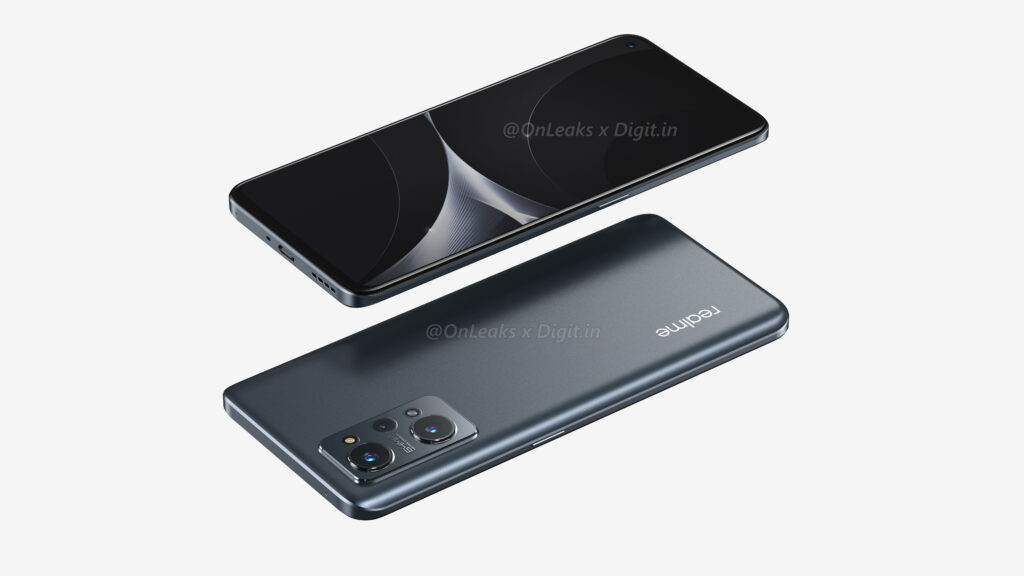 Realme GT Neo 2 uses dual channel UFS 3.1 memory and also supports dynamic memory expansion, which allows it to expand its RAM up to 7GB. Its high end variant offers a total of 19GB of RAM. The GT Neo2 features a Diamond Ice Core cooling system which is aerospace grade cooling, which prevents the phone from overheating while playing games. The device runs Realme UI 2.0, which is based on Android 11 OS.

The Realme GT Neo2 sports a triple camera module, consisting of an 8-megapixel ultra-wide angle lens with a primary 64-megapixel shooter, and a 2-megapixel macro sensor. The rear cameras support Night Scene, Pro Mode and other such useful features. On the front, a 16-megapixel selfie shooter can be found. Apart from this, the device comes in three color variants namely Black, Blue and a dual tone Black Mint colour. Ileana D'Cruz has shared her photo on Instagram taking a sunbath in a printed two-piece. Photo Viral

Sonali Phogat did a tremendous dance on the song 'Deedar De', the video went viral.

Actress Alaya F made a shocking disclosure, the ghost lived in the room

Jammu and Kashmir: Army in action after martyrdom of soldiers in Poonch, 7 terrorists killed in last 24 hours

These 5 challenges that went viral on TikTok in 2019