Republic Day 2023: The BTS footage of the Indian Navy contingent rehearsing for the Republic Day parade shared on Instagram.

Every year on January 26th, India commemorates the implementation of the Indian Constitution in 1950.

The country will celebrate its 74th Republic Day this year, and preparations for the occasion are well underway. The day will be celebrated with much pomp and grandeur, from the flag-hoisting ceremony to the PM paying tributes to fallen braves to the much-anticipated Republic Day parade and cultural performances.

With only a few hours until Republic Day, the Indian Armed Forces are preparing and rehearsing for the upcoming Republic Day parade at New Delhi’s Kartavya Path, formerly Rajpath.

The Indian Navy has now shared a video of Navy personnel practicing for a synchronized parade on Republic Day.

“Watch behind the scenes of #IndianNavy contingent preparing for the forthcoming #RepublicDay2023 Parade,” wrote the Indian Navy while sharing a video on their official Instagram handle. The video shows Navy personnel warming up in the wee hours of the morning and later rehearsing for the Republic Day parade in their uniforms with much enthusiasm and perfection.

On January 26, 1950, India celebrated its first Republic Day, with the first parade taking place at Irwin Stadium. On that day, patriotic citizens marched across the country, beating drums, blowing conch shells, and singing patriotic songs. While the Republic Day celebrations have changed dramatically over the years, pride and patriotism have not.

Syed Sujjad Pasha, A Banglore Based Guy and the founder of CricTracker

Bangalore-based Syed Sujjad Pasha conceived the idea of starting a cricket website to channel his love, passion and…
byDivya Gandotra

Man chops live-in partner into 35 pieces and dumps them in Delhi forest, Shraddha father demands the death penalty for Aftab.

Shraddha fell in love with Aftab and eloped with him to Delhi against her parents’ wishes. They started…
bySujata Sigroha 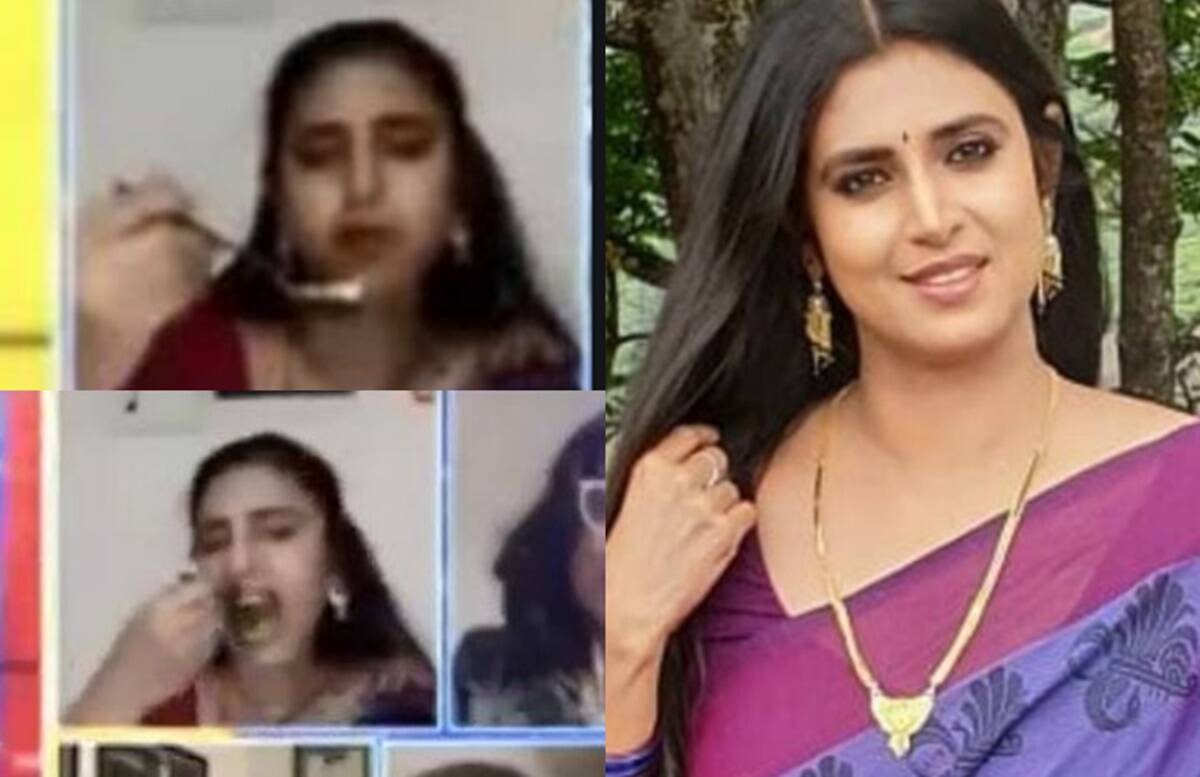 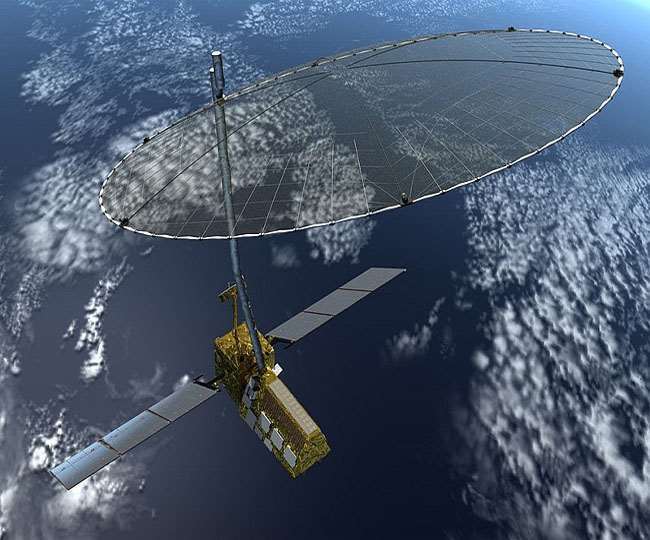 How many satellites are there in the space of which country, know about the strong position of India

In the last few decades, India has proved its supremacy in the world of space. Competing with America…
byAnkit Singh