A rescue ops to save an eight-year-old boy who remains stuck at 55 feet after falling down a 400-feet deep borewell in Mandavi village of MP Betul district, has now crossed 16 hours on Wednesday, an official said.

According to officials, the SDRF teams were rushed from Bhopal and Hoshangabad for the rescue operations that began at around 2:30 am.

Efforts are still ongoing to rescue an eight-year-old boy who fell into a 55-foot deep borewell on Tuesday evening at around 5 pm in Madhya Pradesh‘s Betul district in Mandvi village.

The boy – identified as Tanmay Sahu – fell into the borewell while he was playing on a field.

SDRF teams rushed from Bhopal and Hoshangabad for rescue ops. which began around 2:30 a.m., according to officials. “Since we received the information, the rescue operation has been in full swing.”

Attempts are being made to remove the child. SDRF, home guards, and police teams arrived at the scene at 2:30 a.m. to rescue the child.

Eight-year-old boy Tanmay Sahu fell into the borewell while playing around 5 pm on Tuesday.

Tanmay’s father, Sunil Sahu, said that he was playing on the farm. When he went to another field where the borewell was open, Tanmay fell into it.

“My 12-year-old daughter saw him and informed me that he fell into the borewell. We immediately rushed to the spot. He was breathing and we listened to his sound from the borewell.

Following the incident, CM Chouhan tweeted, “I have instructed the local administration to take necessary steps. I am in constant touch with the administration. The rescue team is trying to save the child safely. I pray for the well-being of the boy.” 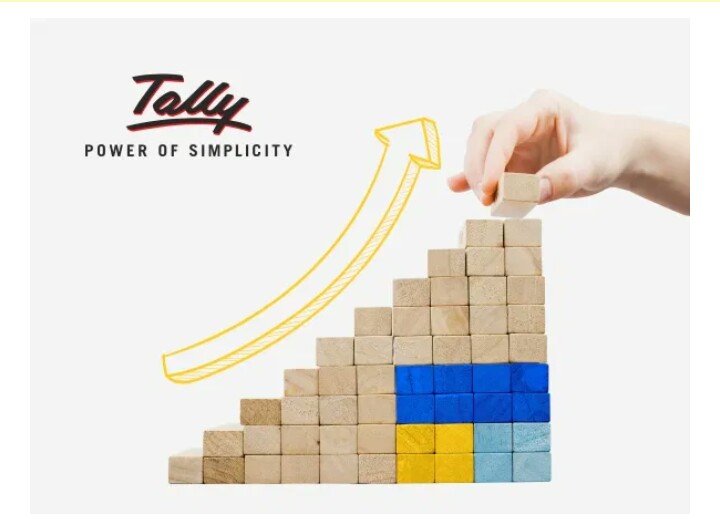 Tally is counted in the top three business software. Bengaluru based Tally Solutions Private Limited has carved a…
byRiya Dilguri 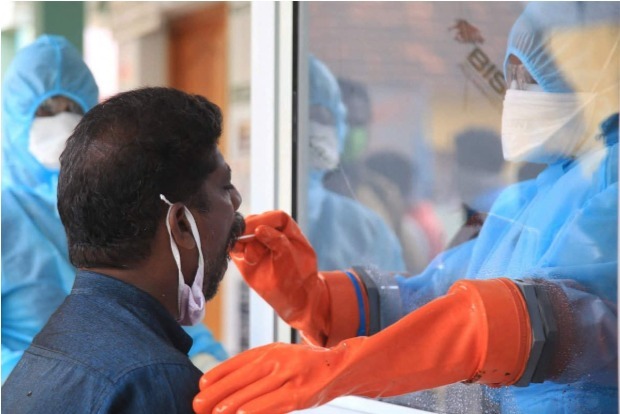 Kerala corona cases : Due to the death of 99 more patients due to Covid-19 in Kerala on…
byRiya Dilguri 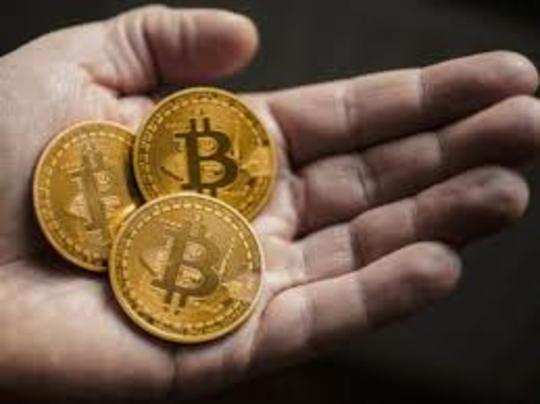 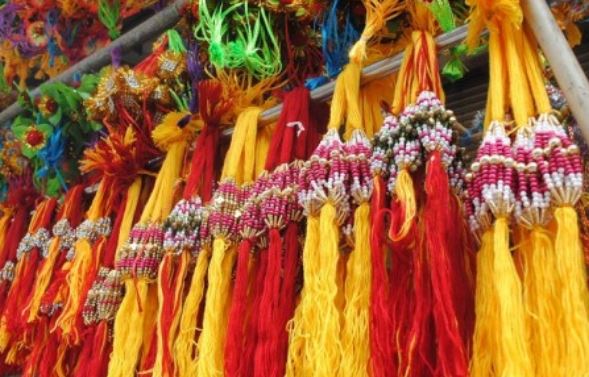 India Hit China With 4000 Crore on this Raksha Bandhan Festival

The trade organization Confederation of All India Traders estimates that China has lost Rs 4,000 crore in this…
byAnkit Singh