Images and videos circulating on social media platforms of a Saudi woman who  discovered to be similar to Georgina Rodriguez, Cristiano Ronaldo’s girlfriend who recently relocated to Saudi Arabia, have sparked discussion on networking websites.

Rima Al-Anzi, a Saudi actress and model, has drawn attention in Saudi Arabia due to her striking resemblance to the Argentine-born model.

Al-Anzi stunned her TikTok followers by posting photos of herself wearing a similar outfit to the one Rodriguez wore at Ronaldo’s welcome party, causing outrage online.

Rima told Saudi-owned Rotana Khalijia TV that her followers asked her to emulate Georgina. “I expect our [physical] resemblance to bring me global fame.”

Rima Ronaldo’s girlfriend said that she  surprised at first when some people stopped her on the street and asked where Ronaldo was.

Ronaldo and Rodriguez, who have been dating since 2017, have yet to marry.

Ronaldo and his girlfriend, Rodriguez, have two children: Bella and Alana. He also has three more children, Cristiano Jr., Eva, and twins Mateo and Mateo. 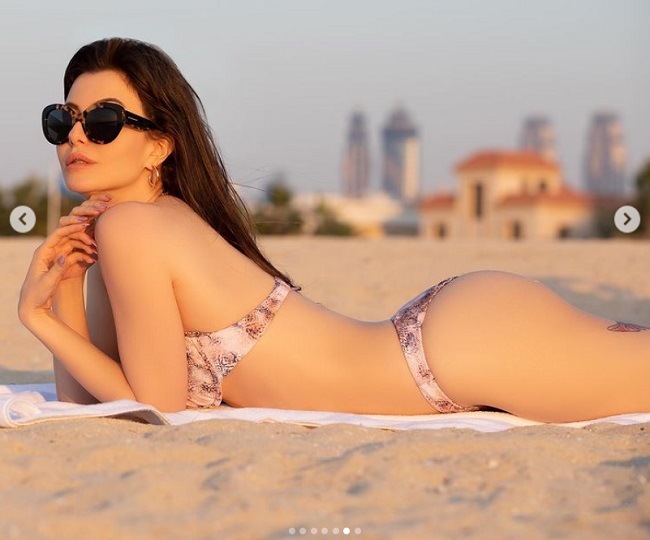 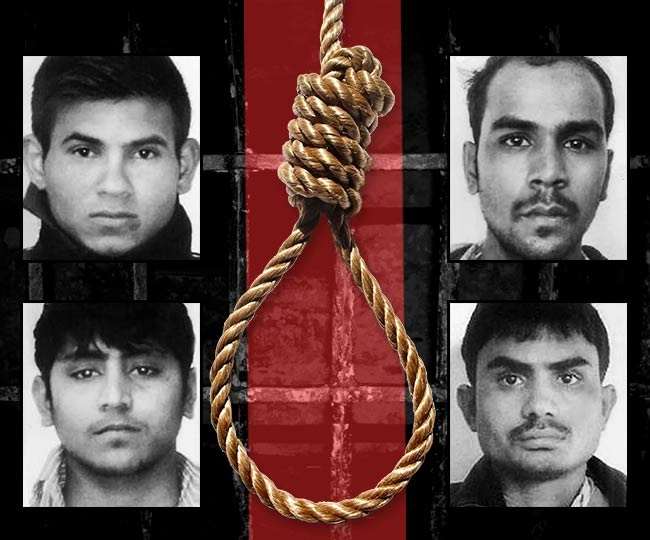 Nirbhaya gets justice after seven year’s

Nirbhaya finally got justice after a long legal battle for hanging. Earlier, the counsel for the convicts of…
byAnkit Singh

Whoever saw the late actor Sushant Singh Rajput’s last film ‘Dil Bechara’ had tears in his eyes. Many…
byAnkit Singh