Actress Sushmita Sen’s recently released web series ‘Arya’ is very much liked by the fans. After a long time, Sushmita appeared in the role of Lady Don in this series. This is the most different incarnation of his career. Perhaps this is the reason that along with the common people. Fans and their co-stars are going to loved by the performance of the actress. Salman Khan tweeted a tweet for Sushmitha Sen. In which he wrote ‘Swagat to Karo Aarya ka’.

Now Salman Khan has tweeted about ‘Arya’. He shared a special video of 55 seconds in his own style and appealed to people to watch this series. With this, Salman gave the caption, ‘Welcome to Arya! What a great comeback and what a wonderful show. Congratulations to Sushmita Sen and lots of love! ‘

However, as soon as this tweet from Salman came, people started trolling him. While some users said that they have come again begging, many people started talking about getting justice to Sushant Singh Rajput. After Sushant’s death, many people say that the actor took the step of Suicide because he was upset because of nepotism and some big names in Bollywood. Salman’s name is also coming in this. 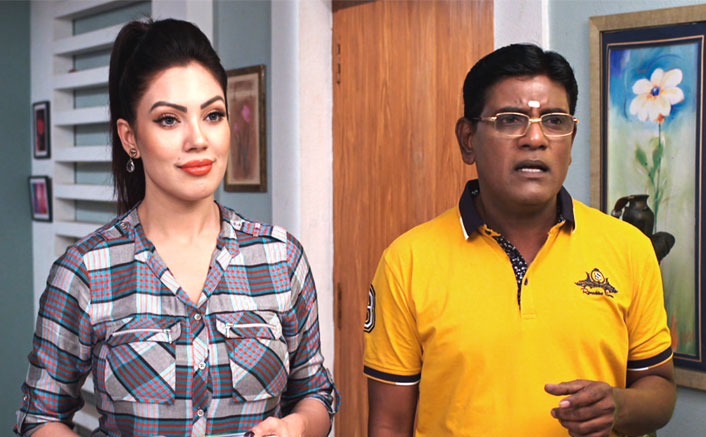 Meet these 5 stars of Taarak Mehta Ke Ooltah Chashmah, who are still single in real life.

On the 65th birthday of Sunny Deol, brother Bobby Deol congratulated by sharing a special picture.

Bollywood actor Sunny Deol is in a lot of discussions on social media these days. Recently, he has…
byRiya Dilguri 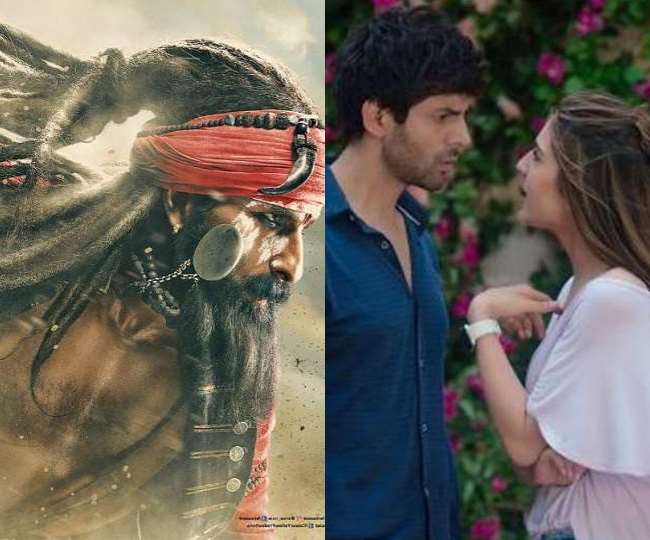 These Movies Flop at the box office, but these films proved to be a hit for the actors