Kartik Aaryan appeared on the latest episode of Aap Ki Adalat, where he revealed what actor Salman Khan had shared with him once as they discussed delivering hit films in Bollywood.

Kartik Aaryan is one of the most successful young actors working in Hollywood today. He appeared in Bhool Bhulaiyaa 2, which became one of the year’s biggest hits. Kartik recently revealed that actor Salman Khan gave him some insightful advice on success and failure in the film industry.

Kartik discussed a variety of topics in a new interview, including the fact that there were not as many Hindi films working in the industry last year. During this time, Bhool Bhulaiyaa 2  released and broke box office records.

On the latest episode of Aap Ki Adalat on India TV, journalist Rajat Sharma asked him, “Toh jab kisi ki nahi chal rahi thi, toh Kartik Aaryan ki kaisi chal gayi? (When no one’s films were working, then how did Kartik Aaryan’s film work?)” Kartik then shared that actor Salman Khan had once told him something about this, “Jab sabki hit ho rahi hoti he, aur tumhari hit ho toh maza nahi ata, jab sabki flop ho rahi hai aur tumhari hit ho gayi toh history ho jaati he (When everyone else’s films are hits and you are also giving a hit then it’s not that fun, but when everyone else is giving flop films and your’s is a hit, then it makes history).”

Kartik stated that he then asked Salman if he was complimenting or warning him, and recalled how Salman hugged him at the time. Kartik claims that Salman is always cracking jokes with him, all in good fun. He also stated that, despite his reasons for remaining anonymous, he is talented and hardworking, and can do both comedy and action well, and asked, “kaha he aisa all-rounder?” (Where do you think you’ll find an all-rounder like me?)

Kartik Aaryan last starred in Freddy alongside actor Alaya F, which released on Disney+ Hotstar. Among the upcoming films Kartik Aaryan includes Aashiqui 3, which will directed by Anurag Basu. He will also seen in Shehzada alongside Kriti Sanon. The film is the Hindi remake of Allu Arjun-starrer Ala Vaikunthapurramuloo and also stars Manisha Koirala, Paresh Rawal, and Ronit Roy. 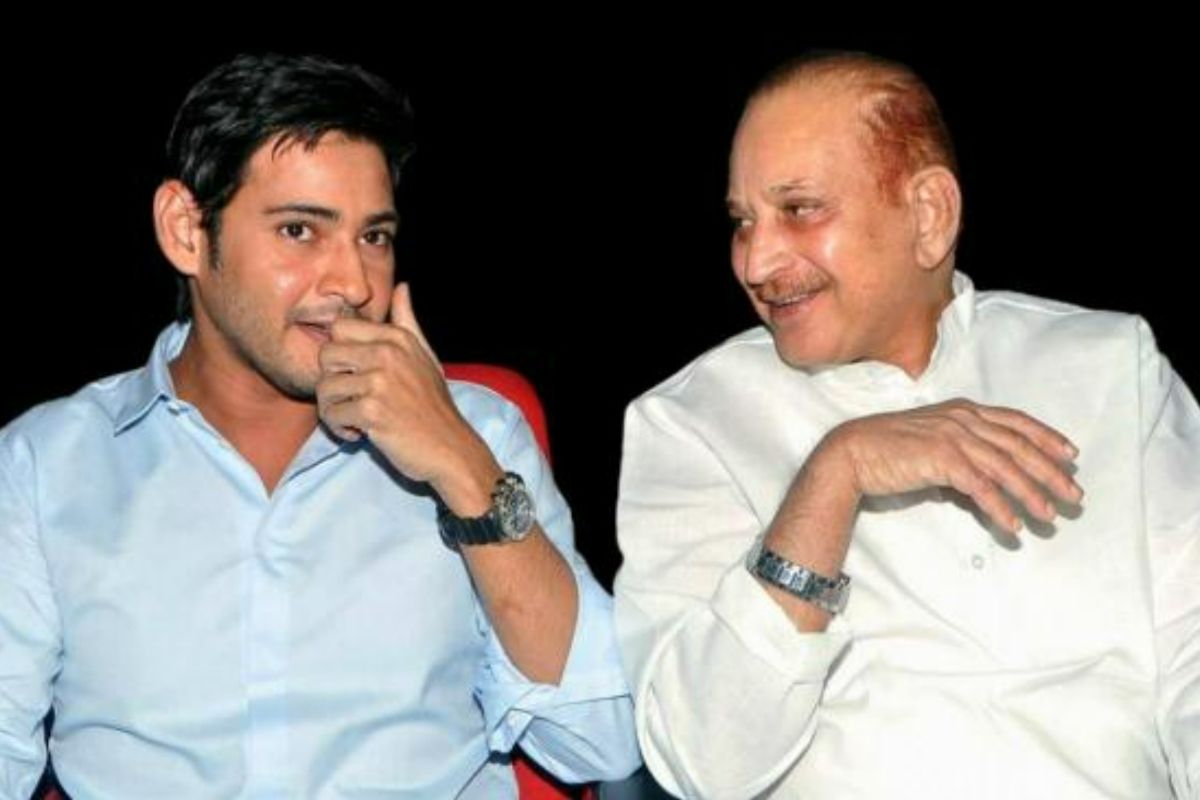 Mahesh Babu has faced Emotional Trauma Since his father died.

Ileana D’Cruz shared the photo, said – I am missing again. Apart from her acting, Ileana D’Cruz is…
byShreya Maheshwari
1 share
1
0
0

Bollywood actress Sara Ali loves to travel. They are often seen going to different places. She is currently…
byRiya Dilguri 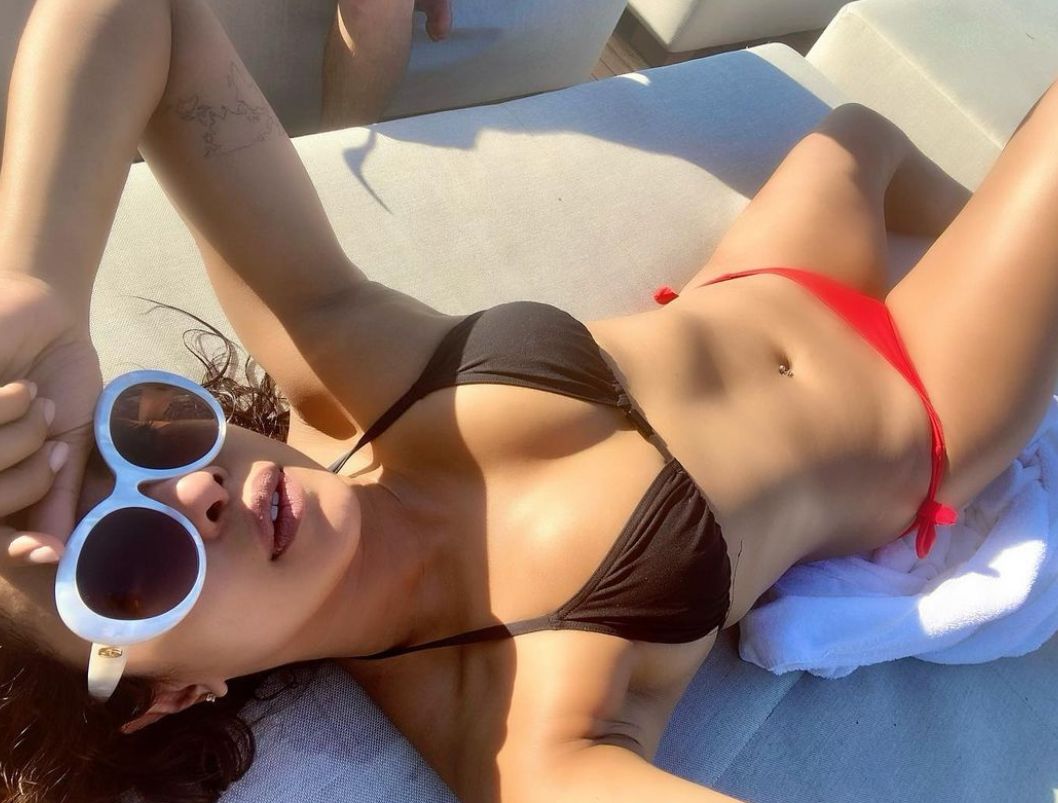 This bikini photo of Priyanka Chopra robbed the hearts of the fans, Here’s See Viral Pictures

Actress Priyanka Chopra, who has traveled from Bollywood to Hollywood. She does not forget to take out moments…
byAnkit Singh
12 shares
12
0
0