Whoever saw the late actor Sushant Singh Rajput’s last film ‘Dil Bechara’ had tears in his eyes. Many fans of the actor could not even watch the film till the end. Because in real life, Sushant had already said goodbye to the world. But it was not easy for people to see him for the last time on screen.

The film Dil Bechara was released on this day i.e. 24th July last year. In such a situation, on the completion of one year of the film. The fans of Sushant are remembering him. Today many BTS videos and pictures of Sushant Singh Rajput from the movie ‘Dil Bechara’ are going viral.

Meanwhile, Fox Star Studios has also shared a BTS video of the shooting time of the film on the completion of one year. In this video, Sushant Singh Rajput is seen having fun with other actors of the film Sanjana Sanghi and Sahil Vaidya.

In this video, the director of the film Mukesh Chhabra is saying that, ‘Sushant was a very good actor. When I thought of making Dil Bechara, I always knew that I wanted Sushant. He also promised me that whenever you make your first film, I will play the role of a hero and he kept his promise.

We used to rehearse lines many times but used to have a lot of fun in between. This was Sanjana’s first film and Sushant also played her very well. Always supported her, always rehearsed with her and their chemistry was so beautiful that just keep watching.

Further talking about Sushant, Mukesh says, ‘Sushant’s energy was so amazing that everyone used to keep looking at him. The whole set was crazy about his energy, always laughing and playing. A crowd used to gather in Jamshedpur to see him.

The Paris schedule was very short and a lot of work. We had to shoot a lot of romantic and emotional scenes. Whenever Sushant used to do an emotional chest, he used to sit quietly in a corner, put on his headphones and listen to music. He was always in a mood for the scene. 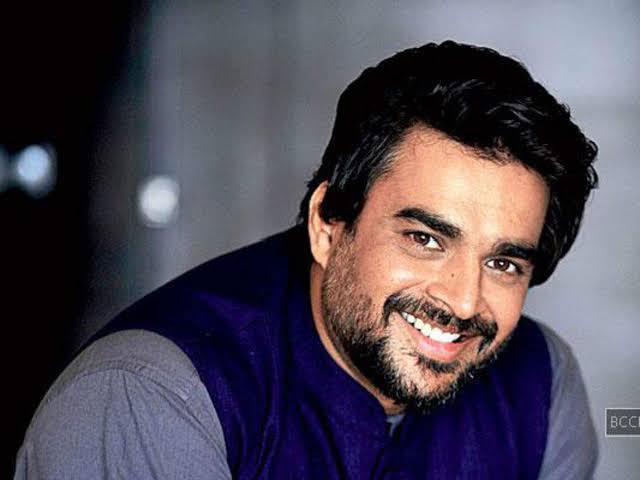 CBSE (CBSE) released the 10th results on Wednesday. Similarly, the board results of some states have come or…
byAnkit Singh