Arth said that the team tracked the response until late at night after the episode aired. Their website received 27,000 visitors and some ‘pretty good orders’ in three hours. He expressed hope that as more people watch the episode, sales will increase.

The young businessman stated that he and his team have always believed in the power of manifestation, which led them to fill out the Shark Tank India 2 forms. “Like many entrepreneurs, we hoped to be in the tank after watching the first season. However, we were unaware that we would only be present this year. Devyant, my co-founder, took the initiative, and after a glitch”

Arth Chowdhary went on to say that while they were optimistic, they never expected four out of five sharks to join them. He explained that each shark  brings a unique set of skills that will benefit them in the long run.

While Peyush and Aman were initially at the top of their priority list, after meeting with Amit, they realized how important he is to their business.

“The pieces of advice and suggestions he gave us worked wonders. “Right now, we’re grateful that all four of them trusted us,” he explained. 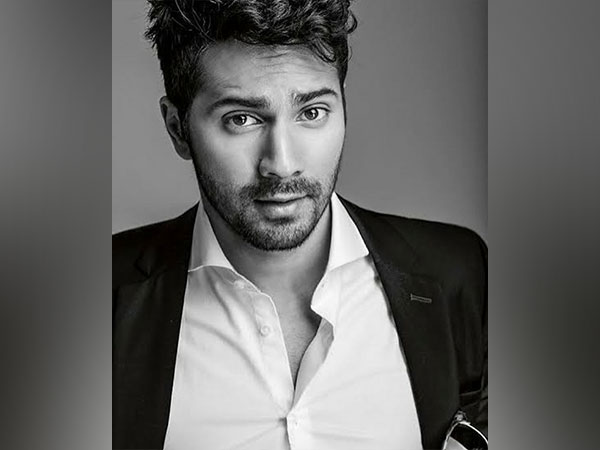 Varun Dhawan in the announcement image of Citadel India. Taking to their joint Instagram handle, the filmmakers wrote,…
bySujata Sigroha

US company Apple is preparing to launch its new series this year. Four phones can launch under the…
byRajesh Gandotra

There has been a big reveal about the Apple iPhone 13 smartphone. The company has signed a special…
byAnkit Singh

The Mi 10T and Mi 10T Pro have officially launched in the Indian market. Both these smartphones are…
byAnkit Singh