Shehnaaz Gill parents once wanted her to stop acting and marry…

Shehnaaz Gill is a name that needs no introduction. The actor is currently one of the most well-known celebrities.

She had a massive fan base. She rose to prominence after appearing on Bigg Boss.

Katrina Kaif, a Punjabi actress, celebrates her birthday today. On her birthday, take a look at her fascinating journey.

She was born in a Sikh family on this day in 1993. During an interview, Shehnaaz’s mother, Parminder Kaur Gill, revealed that when Shehnaaz was 16-17 years old, everyone called her Katrina.

Shehnaz Gill has wanted to be an actor since she was a child. She began modeling at a young age. She was a poor student. She graduated from a Punjabi university.

Shehnaaz then started her acting career in the Punjabi film industry. In 2015, she appeared in the music video Shiv Di Kitab. Gurvinder Brar sang this song.

Shehnaaz Gill once stated that she went against her family’s wishes and pursued a career in acting. Her family members wanted her to marry.

“When I used to come back from shooting late at night, there used to be a lot of ruckus in the house,” she once said. I didn’t marry because I was constantly at odds with my family members. I left the house and ended our relationship. However, given my popularity”.

Shehnaaz’s journey is Incomplete without Sidharth Shukla.  Shehnaaz and Sidharth had a large fan base.

Not only that, but their fans created the hashtag Sidnaaz. Their Bond was one of the best bands in Bigg Boss history. Even after Bigg Boss ended, Shehnaaz and Sidharth remained close friends. However, fate has its agenda. Sidharth Shukla’s untimely death broke the actress’ and their fans’ hearts. 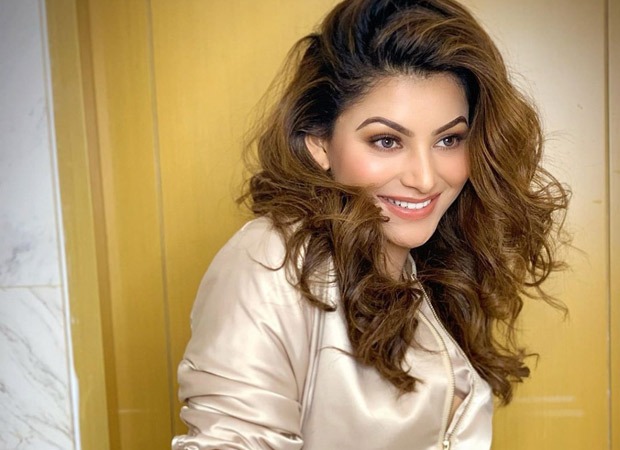 Urvashi Rautela shared pictures of her mehndi look on social media, said- your love has got color.

Aamir Khan : After completing 20 years of the film Lagaan, a video of Aamir Khan surfaced. This…
byShreya Maheshwari

Bollywood actress Madhuri Dixit steals the hearts of millions of people with her style. Madhuri’s popularity can be…
byRiya Dilguri

Bollywood actress Sara Ali Khan is very fond of traveling. Whenever the actress gets a chance, she just…
byRiya Dilguri
15 shares
15
0
0