The Indian was at her attacking best as she took a 11-2 lead in the first game. Sindhu looked liike she could do no wrong as she cruised through the first game in just 16 minutes, winning it 21-7.

The second game wasn’t too different. She raced to a 11-4 lead against the Japanese, who defeated her in the final in 2017. Sindhu looked unstoppable from there on, finishing the match in just 37 minutes.

Khudiram Bose death anniversary : ​​On August 11, 1908, Khudiram Bose hanged himself on the gallows with Gita in his hand.

There are some people in the field of journalism who are famous for their outspokenness and sarcasm. One…
byAnkit Singh
1 share
1
0
0 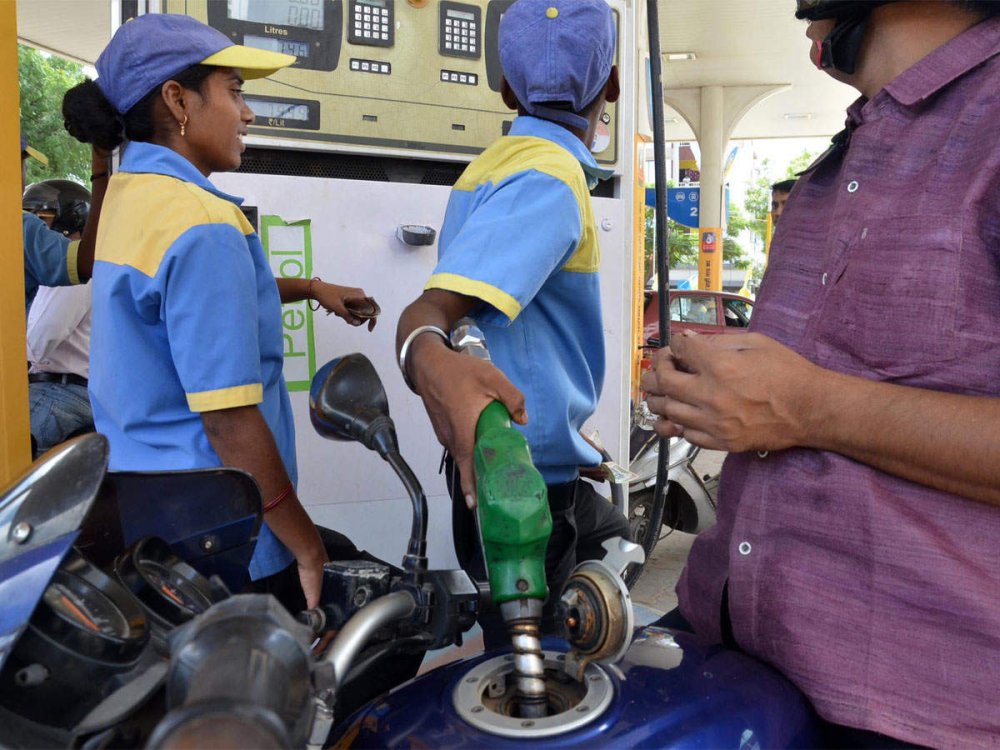 Central government tax collection on petrol and diesel increased by 12.2 percent in 6 years. 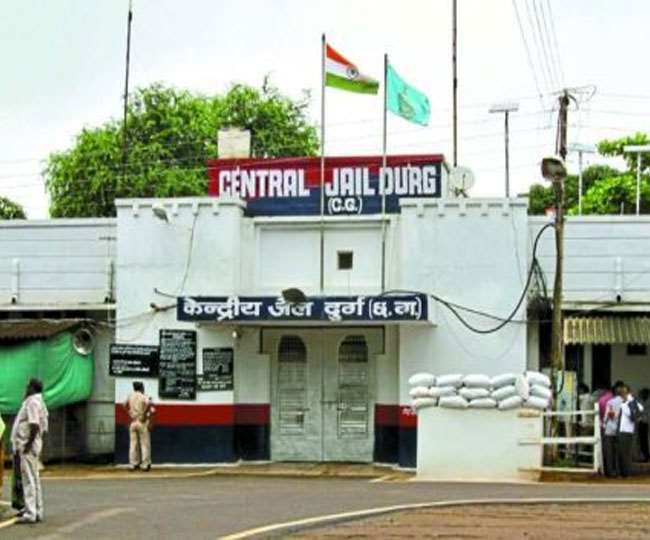 1478 prisoners have released from various jails of the state of Chhattisgarh for the prevention of coronavirus, which…
byAnkit Singh