Himesh Reshammiya has offered to sing in his new film to Ranu Mandal, who has made headlines overnight by singing Lata Mangeshkar’s song.  Ranu is going to appear on the reality show Superstar Singer.  Ranu will also meet the children participating in the show along with Himesh and Judges.  Himesh said that Salim Uncle, father of Salman (Khan) brother, once advised me to never let go of any talented person in your life.  He also told me to help that person to progress on his own talent.
Himesh said that “Today I met Ranuji and I feel that he is blessed by God. His singing is the best and I am trying to do what I can for him. He has a God gift that the whole world has  Need to share with me and by singing the song in my upcoming film, I feel that I am trying to make his voice known to the people. “

Himesh’s upcoming film is titled Happy Hardy and Heer.  Ranu is going to sing a song titled Teri Meri Kahaani in this film.  Ranu made tremendous headlines on social media by singing Lata Mangeshkar’s song ‘Ek Pyar Ka Nagma Hai’.
He was also getting many offers, but he got the biggest gift as a meeting with his daughter.  Ranu Mandal and his daughter had not been in contact for the last 10 years.  But this viral video of Ranu brought the mother-daughter together.  It is said that a real talent chooses its own path.  This has been proved by Ranu Mandal, a resident of West Bengal.  Perhaps you all know that a few days ago a video went viral on social media in which a girl was seen singing the song of Lata Mangeshkar at the railway station in Kolkata and the video spread like a fire on social media.  This woman’s voice contained what is in the song of a big singer.

This video was widely shared by people on Facebook, Instagram and WhatsApp and the song sung by them was very much liked among the people, after which Bollywood celebs also started reacting to them.  The makeover of Ranu Mandal was also done.  Now her life has changed completely, she was no less than a big Bollywood celebrity.
You will be surprised to know that people are desperate to hear the songs of Ranu Mandal and there are many people who are calling Mumbai to sing them.  They have also started offering them.  Let us tell you that Ranu Mandal was invoiced in ‘Saregama Caravan’ before that his makeover has already changed a lot which you can see in these pictures
Let me tell you that the famous singer of Bollywood Himesh Reshammiya had changed the life of Ranu Mandal completely, he had announced on a TV show that he will continue to make Ranu a singer and he is about to fulfill this promise.  Yes, a video has gone viral on social media in which Himesh Reshammiya is seen singing the song Ranu Mandal and it is a Bollywood film song in which she is seen playing beautiful notes.

Actor Arun Govil, who became famous with the ‘Ramayan’ serial, joined the BJP. He played the role of Lord Ram in Ramanand Sagar serial ‘Ramayana’. 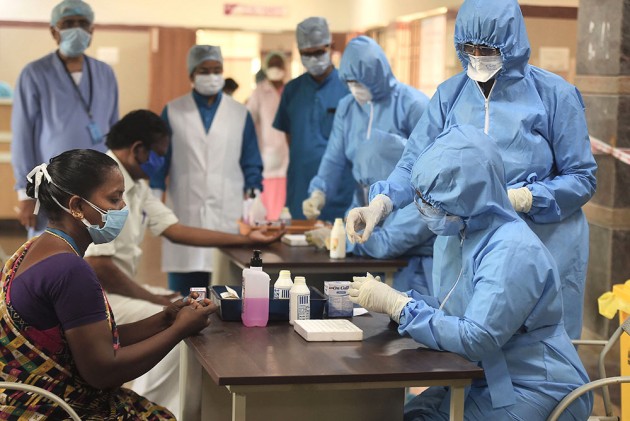 Corona virus : Corona virus infection is spreading rapidly in the country. According to the information given by…
byRiya Dilguri

The main festival of Onam, which lasts for 10 days, is being celebrated today, know its history and importance.

Onam 2021 : The main festival of Onam, popular in South India, is being celebrated today. This ancient…
byRiya Dilguri
2 shares
2
0
0 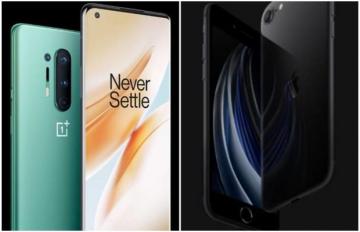