Sonu Sood received a request to extend help with regards to getting a new electric meter, to which the actor responded with an interesting tweet. Nonetheless, he got the meter installed and tweeted about it.

A Twitter user wrote, “@SonuSood Dear sir mseb consumer no-001521172637 there is a meter display problem in my electric meter due to which I am getting 1200 ₹I have been visiting mseb office from last 2 months but they do not have a meter to replace my meter please help.”

Never imagined one day i will have to install an electricity meter.😂 https://t.co/5nI5O7NIbs

Many of his fans also started reacting in the same vein

Author
Harish Kumar
Harish Kumar is an entertainment journalist and has been Covering Tollywood. Follow him on Twitter: @apparalaharishk 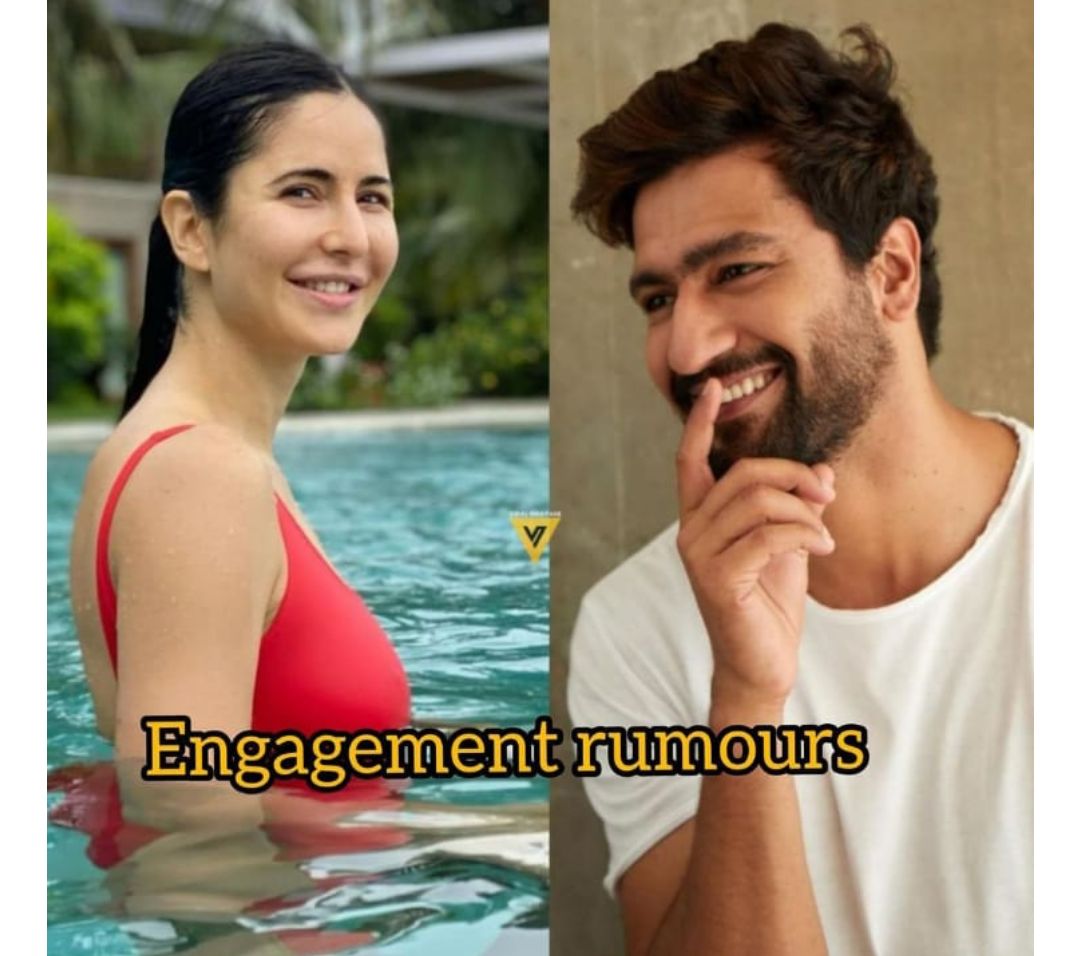 The news is coming about Katrina Kaif and Vicky Kaushal’s ‘Roka’ engagement. Yes, according to the news going…
byAnkit Singh

Actress Bhumi Pednekar, who is seen in films made on social issues, met Union Minister Smriti Irani on…
byRiya Dilguri

Janhvi Kapoor remains a topic of discussion on social media about her photos. Sometimes in traditional dress and…
byShreya Maheshwari