On Wednesday, the expiry day for the January series of futures and options, the Indian stock market plummeted.

Near the season’s end, the Nifty closed below 17,900, raising concerns about a possible breach of the 17,800 key support level in the coming sessions.

The fear index, India VIX, increased 6.73 percent to 14.62, after declining for the previous five sessions.

Adani Group stocks fell between 2 and 5% as a result of the Hindenburg Research report, which stated that it was short on Adani Group companies.

According to VK Vijayakumar, 18,200 was a major resistance level for Nifty. Experts believe that a major trigger required to break through the resistance at 18,200.

Analysts believe that the Union Budget 2023 – The Narendra Modi government’s last full budget before the Lok Sabha elections 2023, has the potential to help Nifty break this resistance.

One of the most important factors behind the market crash (Dalal street crash) on Wednesday could be FII selling. On Tuesday, FIIs sold shares worth Rs 760 crore, taking the total outflow for the month to Rs 17,000 crore.

The sell-off in Adani Group companies’ stocks triggered by the Hindenburg Research report, which revealed that the company was short on Adani Group companies, could be another factor behind Wednesday’s market crash. All ten Adani Group stocks were trading in the red, with Adani Port falling the most – 5% – to hit the day’s low. The stock formed a long red candle on the daily chart, and the move supported by a massive volume of approximately 16.9 million shares.

The F&O expiry for the month as well as the week added to the volatility. While F&O contracts expire on Thursdays, Thursday is a market holiday this week due to Republic Day.

Weak global cues, such as the decline in the US and European markets are also believed to one of the reasons behind the Indian stock market crash on Wednesday, January 25, 2023.

At this time the condition of Afghanistan is not hidden from anyone. The Taliban have taken over Afghanistan.…
byAnkit Singh

Farmers’ Protest on agricultural laws has been going on for more than 76 days. Demanders of the country…
byAnkit Singh 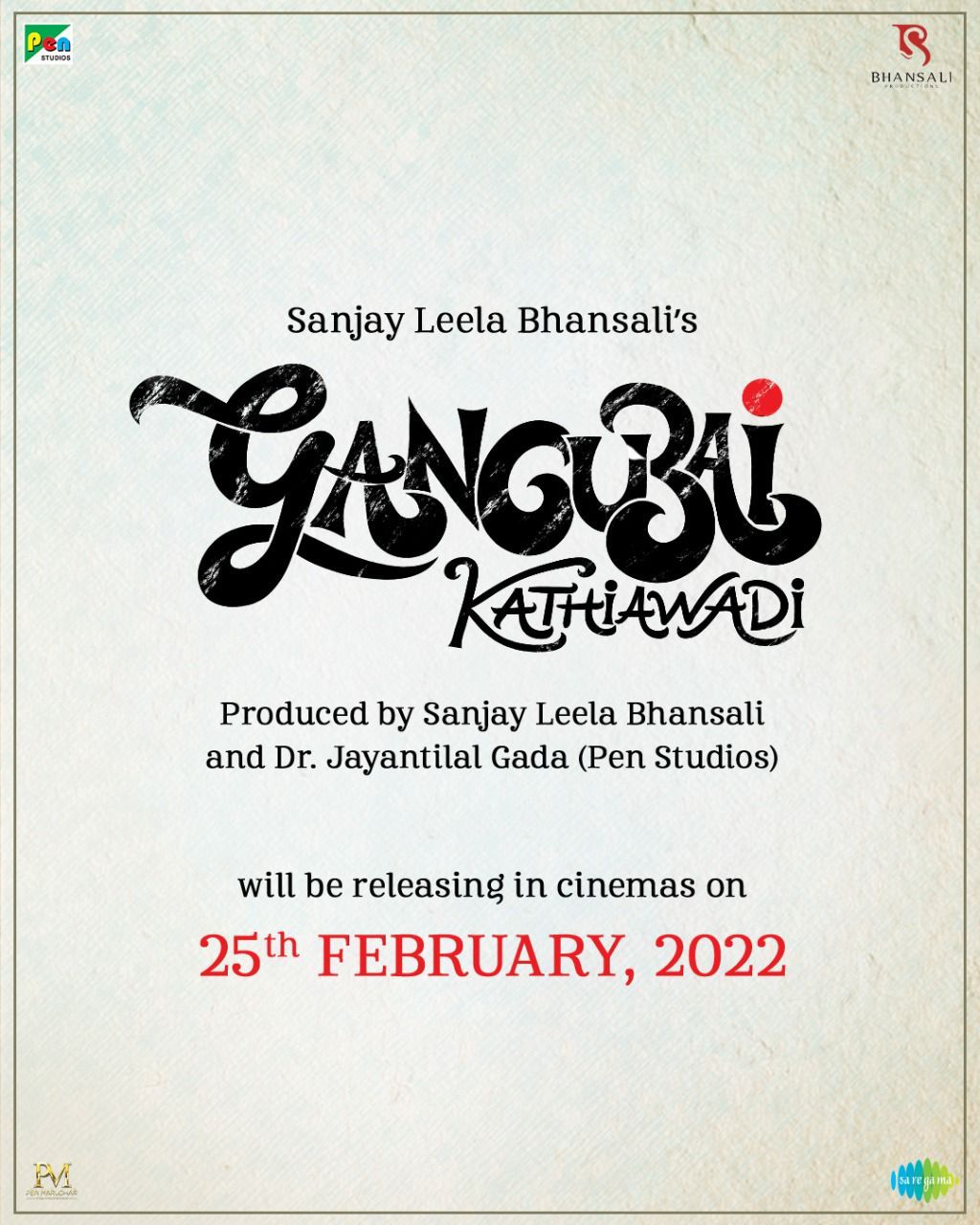 In Turkey earthquake, all buildings collapsed, kill more than 100

A powerful earthquake struck a large area in south-eastern Turkey near the Syrian border, killing over 100 people…
bySujata Sigroha