Sumbul has acting offers, She will decide once she exits the Bigg Boss house: Sumbul’s father reacts to rumors about her doing Naagin.

There have been rumors that Sumbul Touqeer Khan has been cast as Naagin in the upcoming season. Sumbul is currently in the Bigg Boss house, and the show’s current season will end next month.

Touqeer Hasan Khan went on say, “All of the rumors about contestants being cast in fiction shows after Bigg Boss are just that. This simply done to promote contestants and generate buzz about them. It all comes down to their game at the end of the day. Sumbul received positive feedback from the audience, and I am currently focused solely on her performance in the show.

The current season of Naagin is coming to an end. Tejasswi Prakash, the Bigg Boss 15 winner, cast as the show’s lead.

Adaa Khan and Anita Hassanandani  currently scheduled to appear in the final few episodes of the show. In previous seasons of the TV show, the two actresses played naagin. 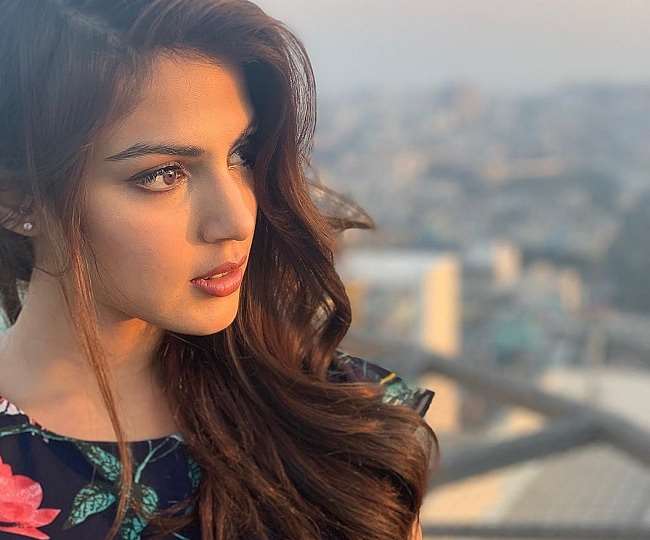 After the suicide of Bollywood actor Sushant Singh Rajput, The actress and Sushant’s friend Rhea Chakraborty are getting…
byAnkit Singh
1 share
1
0
0 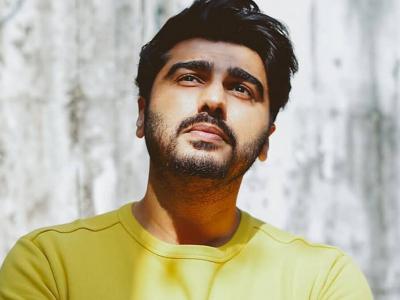 Hostel Daze Season 2 to return on Amazon Prime on this date, See teaser