The Congress reacted to Digvijaya Singh’s remarks about surgical strikes, which sparked a debate.

https://en.wikipedia.org/wiki/Indian_National_CongressThe Congress on Monday distanced itself from senior leader Digvijaya Singh’s comments on the 2016 surgical strikes, saying his views “are his own” and “do not reflect the position” of the party.

“The views expressed by senior leader Digvijaya Singh are his own and do not reflect the position of Congress. Surgical strikes carried out before 2014 by the UPA government. Congress has supported & will continue to support all military actions that are in the national interest,” AICC communication in charge Jairam Ramesh tweeted.

Speaking at a public meeting during the Bharat Jodo Yatra in Jammu and Kashmir on Monday, Singh questioned the surgical strikes and accused the government of spreading lies, infuriating the Bharatiya Janata Party, which claimed the opposition party  blinded by its “hate” for Prime Minister Narendra Modi and had “insulted” the armed forces.

Singh claimed that the government refused the CRPF’s request to fly its personnel from Srinagar to Delhi and that 40 soldiers died in a terror attack in Pulwama in 2019.

“They talk of surgical strikes. claim to killed so many people but no proof given. They are ruling by peddling a bundle of lies,” Singh, who has often courted controversy with his comments, said.

The views expressed by senior leader Digvijaya Singh are his own and do not reflect the position of Congress. Surgical strikes were carried out before 2014 by UPA government. Congress has supported & will continue to support all military actions that are in the national interest.

“From where the terrorists get 300 kg of RDX in the Pulwama incident?” he later tweeted in Hindi. DSP Davinder Singh  apprehended with terrorists, so why he released? We’d also like to know about the friendship between Pakistan’s and India’s prime ministers.”

Singh said in a video message attached to the tweet that 40 CRPF personnel died in Pulwama, but the government has yet to reveal where three quintals of RDX came from.

“Besides, the government has not  able to answer where is DSP Davinder Singh, who  caught involved with terrorists. Why he released, and why  no treason charge filed against him?

“We would also like to know from the prime minister as to what kind of relations he has with the Pakistani prime minister that both are praising each other. At least, he should answer these questions,” the Congress leader said in a video message.

The BJP launched a sharp attack on the Congress, saying that such comments show that the Rahul Gandhi-led foot march across the country is Bharat Jodo Yatra only in name while he and his party colleagues are working to ‘break’ the country. It is essentially a “Bharat todo yatra”, BJP spokesperson Gaurav Bhatia said.

He said, “India will not tolerate if they speak against armed forces. Rahul Gandhi and the Congress hate PM Modi but it seems they have blinded by the hate to an extent that their dedication to the country has withered away.”

“Gandhi and the Congress do not believe in our valiant armed forces. They repeatedly question and insult Indian citizens and our armed forces “Bhatia claimed.

With the Pulwama terror attack and surgical strikes occurring in the run-up to the 2019 Lok Sabha elections, the issues had captured the popular imagination as the BJP retained power at the Centre with a larger mandate than in 2014, winning more than 300 seats out of 543.

In support of Singh, Congress spokesperson Pawan Khera shared a tweet and video message in which he stated that Modi should answer questions about Pulwama rather than hide behind the armed forces.

According to a study by the International Journal of Sports Medicine, December infants have natural athletic abilities. So…
byDivya Gandotra 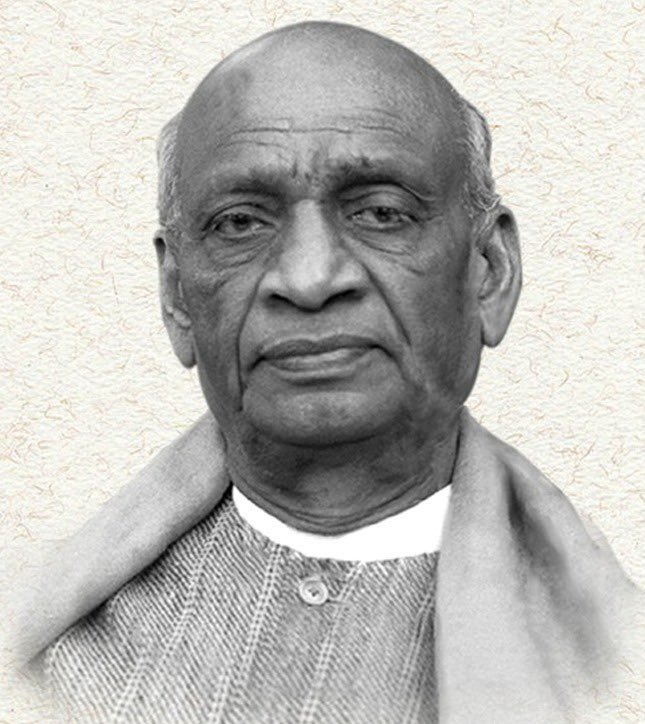 What can today’s generation learn from Sardar Vallabhbhai Patel?

Sardar Vallabhbhai Patel, also known as the “Iron man of India” was one of the prominent freedom fighters…
bySujata Sigroha 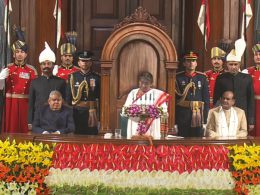 Economic survey 2023: President Murmu said the people of the country will have to make an Indian that…
bySujata Sigroha