The Redmi Note 10 series has crossed the sales mark of 500 crore rupees in the first two weeks in India. 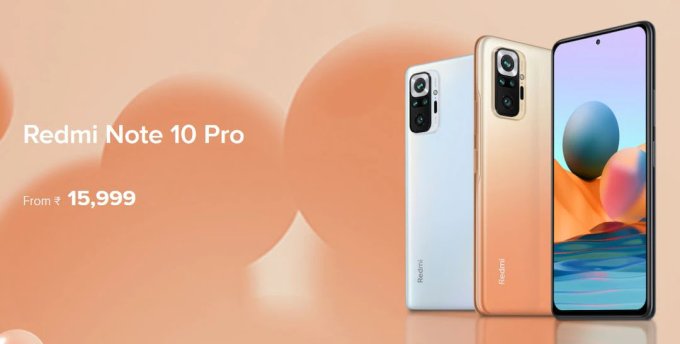 Xiaomi launch the new Redmi Note 10 series in India in early March and the phones in the series were made available for sale on 16, 17 and 18 March respectively. Also, let us tell you that today, on April 1, the series was made available in the cell. Customers will be able to buy these phones from Amazon today.

Xiaomi : The company did a business of 500 crores in just 2 weeks

Xiaomi has released a press release stating that the Redmi Note 10 series phones have crossed the sales mark of Rs 500 crore since the first sale on March 16.

Only Redmi Note 10 made available on 16 March. At the same time, Redmi Note 10 Pro brought on sale on March 17 and Redmi Note 10 Pro Max on March 18 for the first time. The company has not given information about how many units sold. In such a situation, it is difficult to tell which of these three people bought the most in India.

Talking about Redmi Note 10, it comes at an initial price of Rs 11,999. It has Qualcomm Snapdragon 678 processor, 48MP primary camera, AMOLED display and 5000mAh battery. 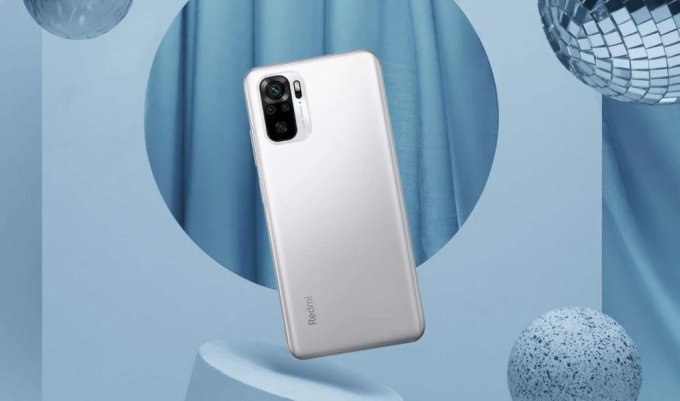 First sale of Realme C21Y today, Know what is the starting price of the smartphone.

Realme GT 5G and GT Master Edition will be launched in India on August 18, know the price and features.

After making a splash in China, this Gadar phone of Realme is going to be launched in India.…
byShreya Maheshwari
1 share
1
0
0

Vivo’s new smartphone Vivo Y21G has been launched in India. Know the price and features