The trailer of Taapsee Pannu and Tahir Raj Bhasin’s comedy-thriller ‘Looop Lapeta’ has been released.

The trailer of Taapsee Pannu and Tahir Raj Bhasin’s comedy-thriller ‘Looop Lapeta’ was released on Thursday. This is seen in such a film of Taapsee Pannu, in which her boldest look has come to the fore. As soon as the trailer was released, social media has been covered. Its bold scenes are being liked by the audience.

Taapsee will save her boyfriend

Taapsee’s role in the film is such that she tries to save the life of her lover Satya, played by Tahir Raj Bhasin, when he loses lakhs of rupees to a dacoit in a gambling bid. Then Taapsee puts her life on the line for him. The film is based on the German experimental thriller ‘Run Lola Run’. The film is directed by director Akash Bhatia.

Also Read – Naga Chaitanya Will Be The Surprise Package Of Bangarraju: Nagarjuna

Taapsee said that ‘Loop Lapeta’ is a film that will always be very close to my heart. As soon as I read the script, I fell in love with the characters and the story! The film is about the choices Savi makes and how those decisions mix his love for his journey. A perfect combination of comedy and thriller, ‘Looop Lapeta’ will keep you hooked.

Expressing his excitement at the trailer launch, Tahir said, “I am very excited to release my second project with Netflix within a month and now to bring the rollercoaster ride of Satya and Savi to the audience.

Produced by Sony Pictures Films India and Ellipsis Entertainment with Aayush Maheshwari, ‘Loop Lapeta’ will premiere on Netflix on February 4.

Also Read – Bhagyashree was seen in a romantic style with her husband Himalaya, the video went viral. 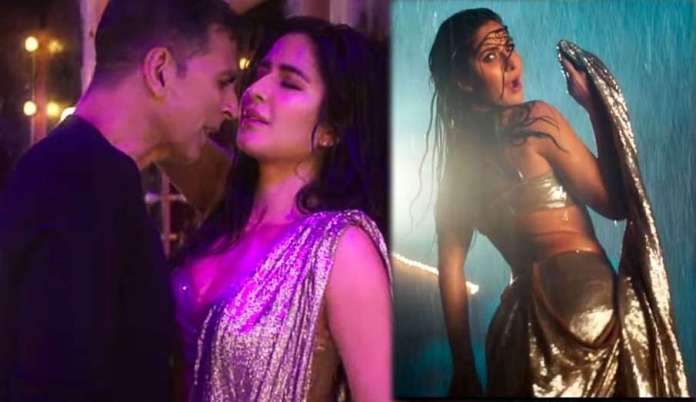 The song ‘Tip Tip’ from the film Sooryavanshi has been released.

Sooryavanshi Song Tip Tip Out : This action packed film of Rohit Shetty is making a splash on…
byShreya Maheshwari 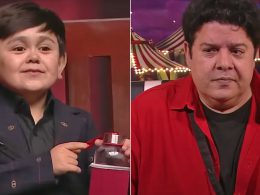 Bigg Boss 16: Sajid Khan breaks down and apologizes to the housemates with folded hands before leaving.

Bigg Boss 16: The promo of the upcoming episode shows Sajid Khan getting emotional on leaving the house.…
bySujata Sigroha
1 share
1
0
0 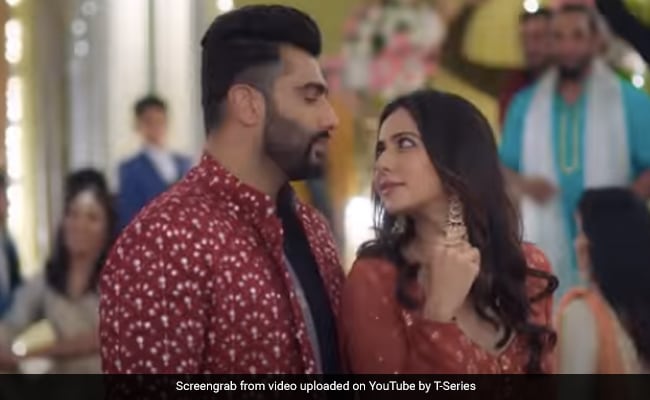 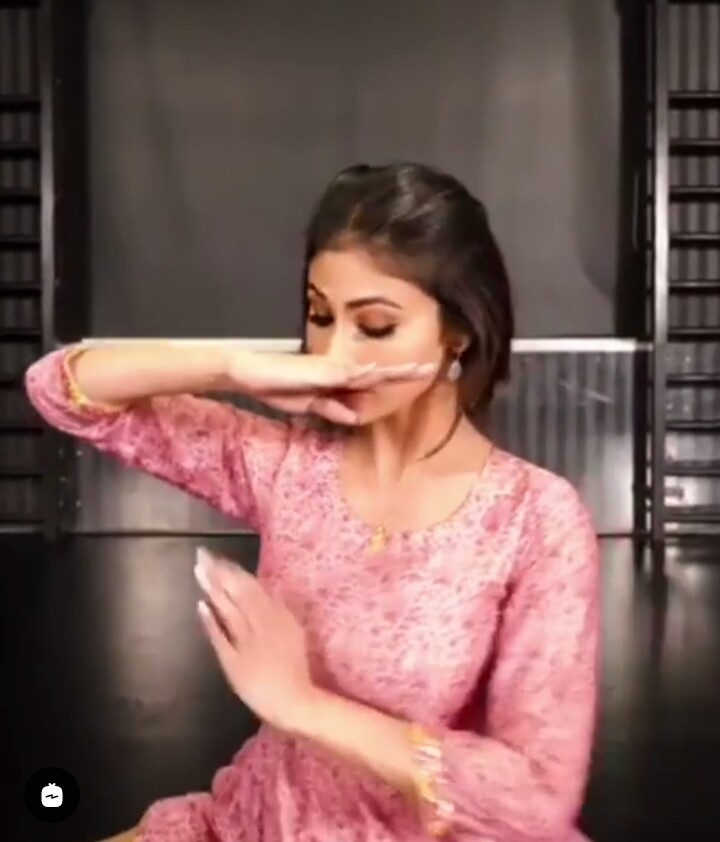