These are the top Google searches and trending topics of 2019

2019 was a good year for “Baby Yoda” and Disney Plus. Disney Plus was the most searched term on Google in the United States for 2019. More on this later, India vs. South Africa was discovered – Google demonstrates the power of one of the largest emerging markets by referencing a cricket match to be held in September.

In the top “Babies” of 2019 in the US – Baby Yoda has topped, followed by Baby Shark, Royal Baby, Kim Kardashian, and Kanye West’s children and Cardi B’s.

In the US and globally, the controversial former NFL player Antonio Brown was the most searched athlete for 2019.

The top searched songs of 2019 in the US and globally “Old Town Road” include Lil ‘NAS X’, “7 Rings” by Ariana Grande, “Shallow” by Lady Gaga and Bradley Cooper.

The decision was taken after five meetings of the Council of Ministers, 77 ministers of PM Modi were divided into 8 groups.

PM Modi : There will be 9 to 10 ministers in each group. A Union Minister has made…
byShreya Maheshwari Russia-Ukraine War : Many celebs are speaking out about the ongoing war between Russia and Ukraine.

Russia-Ukraine War : Many celebs are coming out and speaking about the ongoing war between Russia and Ukraine.…
byShreya Maheshwari

PM Modi is on a visit to UP on Monday. PM Modi launched the biggest health scheme from Varanasi.

PM Modi has reached UP on Monday on his visit to Siddharthnagar and Varanasi. PM Modi has inaugurated…
byShreya Maheshwari
1 share
1
0
0 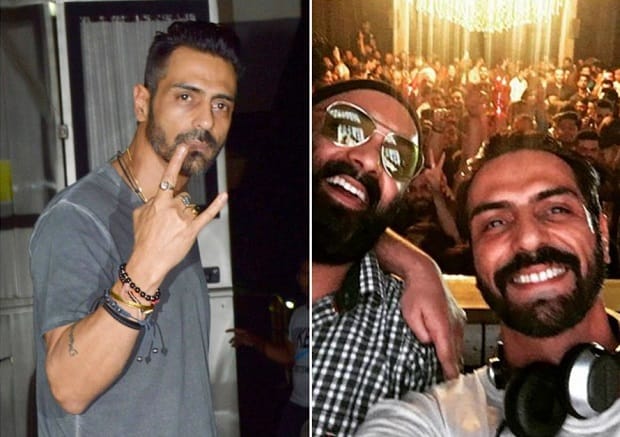 10 Bollywood celebrities whose successful side business

Looking at the reach of Bollywood around the world, it is no surprise that actors are highly paid…
byAnkit Singh