Tips and Tricks for Innovative Businesses by Atto Hamdy

Many entrepreneurs claim that their business start-up decision and development are influenced by bigger businesses. For instance, NBA players such as Kyrie Irving and Kevin Durant look to make their own shoe brands just like how Michael Jordan did with his Air-Jordan (AJ) which is produced by an even bigger name, Nike.

This means that smaller entrepreneurs often look for the bigger fish in the tank to take as a role model, and there’s nothing wrong with that.

When speaking of inspiring entrepreneurs who are great at doing business, the audience almost always anticipate to find names like Bill Gates, Steve Jobs, Jack Ma, Jeff Bezos, etc. but the world of business is full of great role models who are not talked about nearly enough.

Even your local entrepreneur with limited to no entrepreneurial background can be just as successful as these tycoons if they got the right talents, tools, and connections.

Our role model for today is a successful businessman and a national champion Abdelrahman Hamdi, widely known as Atto Hamdy. He’s also an inspiring athlete and national champion in running-tracks. He won the Decathlon National Championship of Qatar consecutively for 9 years from the year 2005 till 2014.

Atto is a local entrepreneur who has built his career from the ground up, and have become the founder and managing partner of Fitness Freak, a company which acts as a platform that enables sports lovers to come together and achieve their ultimate fitness goals through essential purchases from gym franchise to edibles and protein shakes.

When doing business, Atto says that “it’s always important to set a goal and then reach it, but it’s even more important to reach over and beyond this goal once you reach it!”

Such an inspiring motto he has. Not only that it shows the vision and objectives of Atto, but also the motivational side of the star businessman. Atto also believes that the driving force of a starting a business shouldn’t come solely from the goal of ‘making money’ but also for the ‘greater good’ and “actually putting peoples’ needs as a priority” and then passion would follow.

We asked him, “How can a small company grow in a matter of a year or less?” 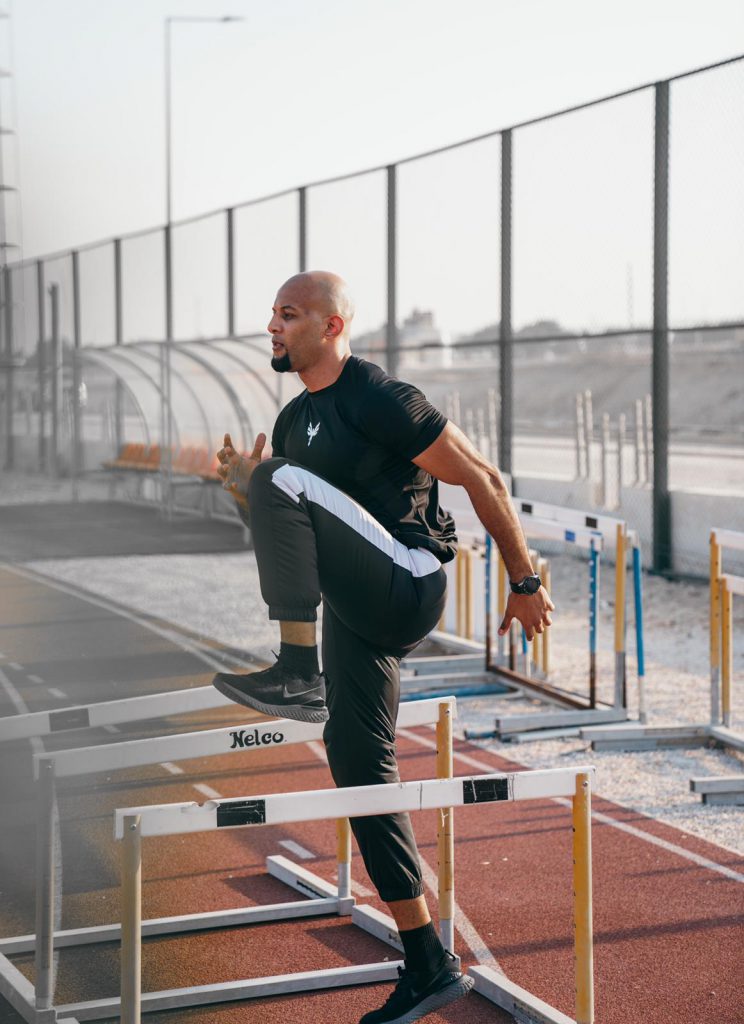 Atto said, “You’ll need to have the ‘Can-do’ attitude and good planning, after that everything else is achievable.” We were expecting a list like most of the entrepreneurs do but he was surprised with that beautiful motivational line was straight to the point and satisfactory for us.

When we asked Atto, “How do you motivate yourself to work for long hours, yet maintain the quality of your work?

Atto replied, “I look at my son every day, and think ‘even if I suffer a little, I’m doing it so that he wouldn’t suffer ever’ I think he’s the driving force on tough and lazy days.”

When Atto was asked, “Would you be pleased to receive a gift box from Fitness Freak if you weren’t the founder?”

Atto smiled, “of course, a gift is a gift after all! Plus, I can always re-gift it if I have no use for it. Plenty of people will be happy to receive such top-tier quality products.”

Having business role models is an important part of entrepreneurship. Business role models inspire you to do and be better. They show you that success is achievable. It doesn’t matter if you’re a small kid with big dreams, nor if you’re a poor boy from a poor town, all that matters is pushing forward towards your dream, and hoping to reach it and achieve more and more as you grow. 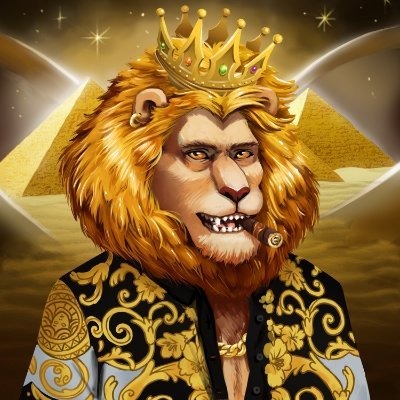 Lavish Lions is all set to take over the NFT space with its roar.

The markets are already abuzz with this latest project, which is predicted to be a hit amongst all…
byAnkit Singh 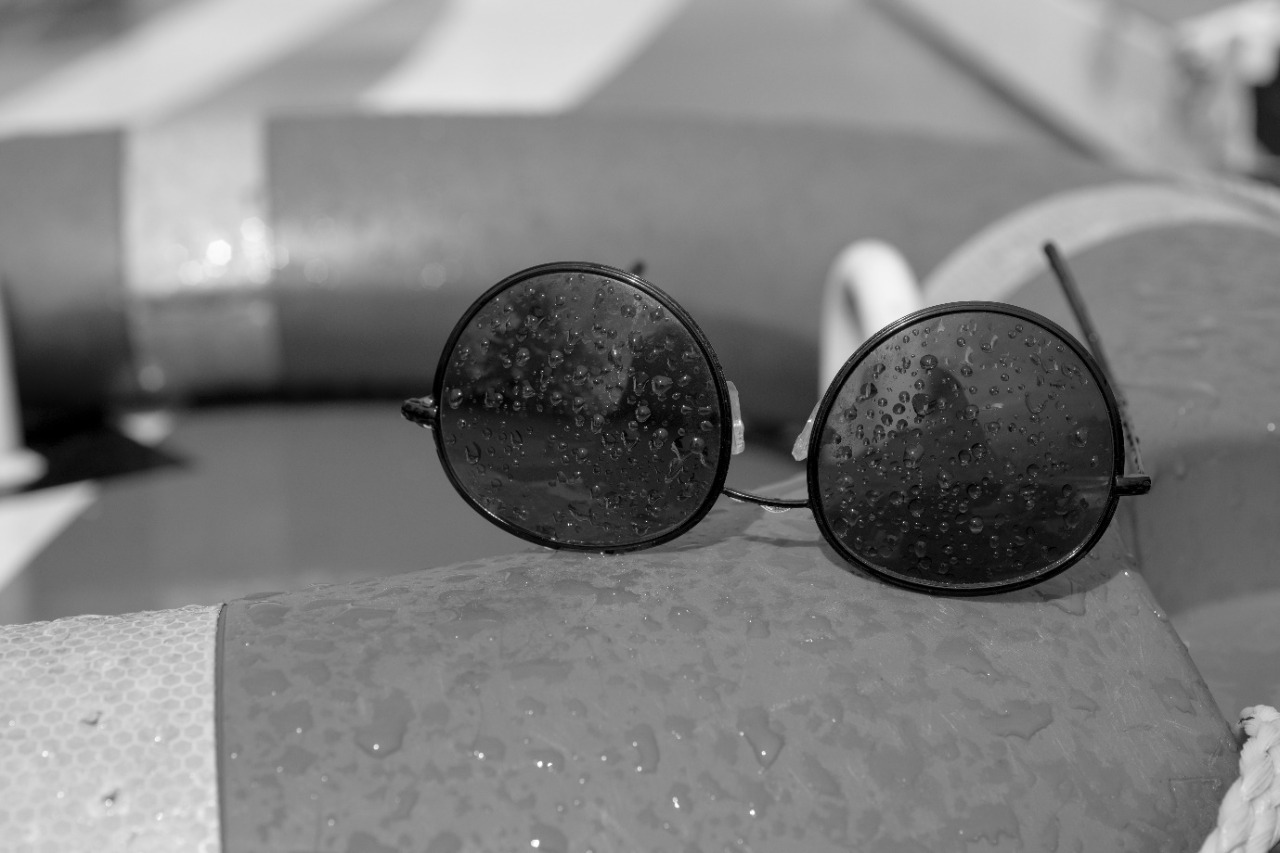 Many brands and businesses are today thriving to mark their online presence strongly. Establishing your digital presence is…
byAnkit Singh
1 share
1
0
0