Tokyo Olympics 2020 : Indian wrestler Ravi Dahiya had to be content with silver medal in Tokyo Olympics. In the final match of 57kg freestyle wrestling, he was defeated 7-4 by Russian wrestler Zur Uguev. With this, India’s dream of winning a gold medal in wrestling has remained unfulfilled. India had won a total of 5 medals in wrestling before this but was never successful in winning gold. With the defeat of Ravi Dahiya today, this dream has again remained unfulfilled.

KD Jadhav won the first medal for India in wrestling.

The first medal for India in wrestling was won by KD Jadhav at the 1952 Helsinki Olympics. After this, India had to wait 56 years and Sushil Kumar won the bronze medal in the 2008 Beijing Olympics. After this, Sushil won the silver medal in the 2012 London Olympics and he became the first player for India to win two medals in the Olympics. Yogeshwar Dutt won bronze in London Olympics and Sakshi Malik won bronze medal in 2016 Rio Olympics.

Before the final match, Jaur Uguev was consider the favorite as he has participated in a total of 15 international tournaments, out of which 14 have won medals. In these 14 medals, he has captured gold 12 times. Today he did another gold medal in his name.

Talking about the first matches of these two wrestlers, before this they have clashed with each other in the World Championship 2019. Ravi Dahiya had to face defeat 6-4 in that match and this time also the Russian wrestler Ravi Dahiya has defeated.

Ravi Dahiya won the gold medal in the Asian Championship. 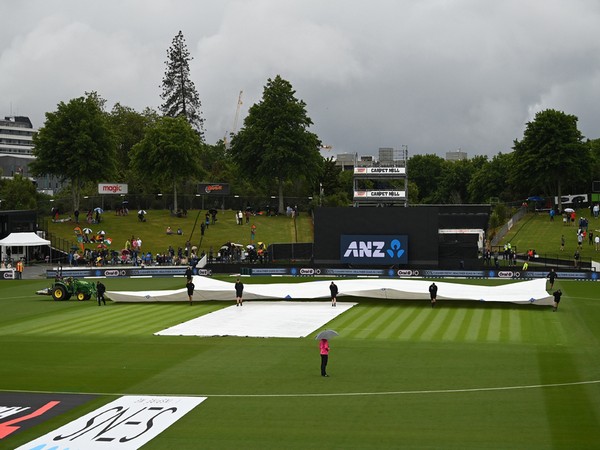 Highlights of the 2nd ODI between India and New Zealand: Rain forced the match to be called off.

The second ODI in Hamilton was called off on Sunday due to rain. Kane Williamson, the Kiwi captain,…
bySujata Sigroha 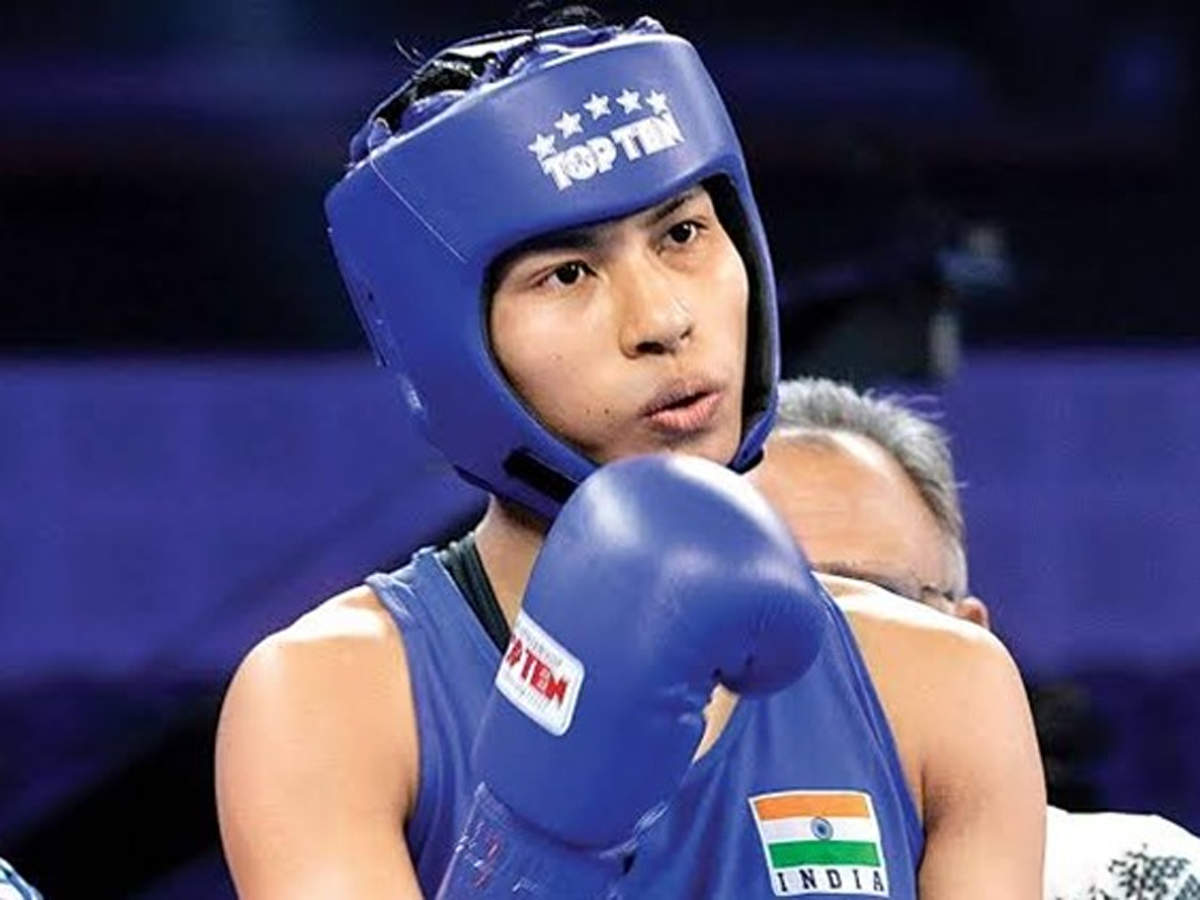 Tokyo Olympics : Indian women’s boxer Lovlina Borgohain made it to the quarter-finals by defeating Apetz Nedin of…
byRiya Dilguri 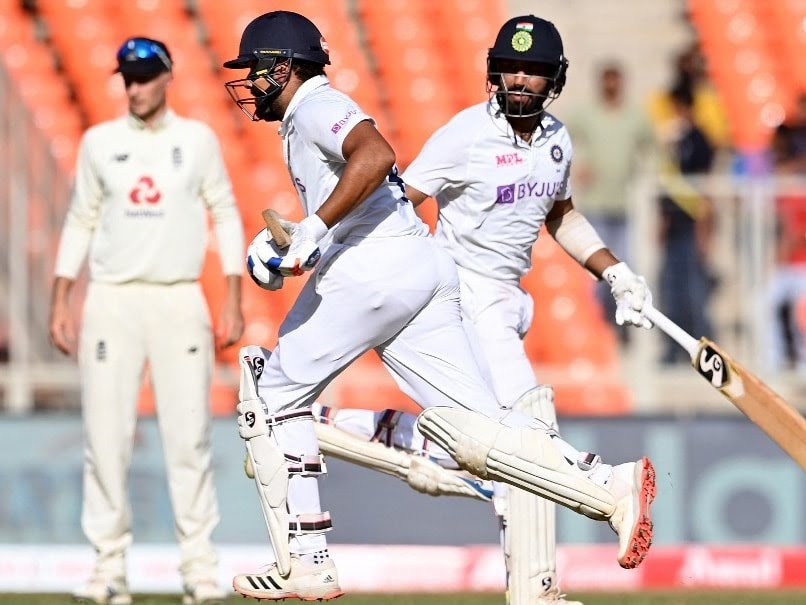 IND vs ENG Test Series: Virat Kohli is out on zero in the first innings of the fourth match of the Test series against England.

The Islamist #ZakirNaik was not invited to the #FIFAWorldCup opening ceremony: Qatar World News