Tokyo Olympics 2020 : Indian boxer Lovlina Borgohain lost in the semi-finals to current world champion Busenaz Surmenelli of Turkey. Lovlina’s dream of reaching the Olympic final was shattered and she would have to be content with the bronze medal.

Lovlina Borgohain is the third Indian player to win a bronze medal in boxing.

Boxer Lovlina Borgohain missed out on creating history at the Tokyo Olympics. In the semi-finals of the 69kg category, Lovlina was defeated by current world champion Busenaz Surmenelli of Turkey 5-0. 23-year-old Lovlina from Assam is the third Indian player to win a bronze medal in boxing. With the loss of Lovlina, the Indian challenge in boxing came to an end. In the Tokyo Olympics, only Lovlina managed to win a medal for India in boxing.

This is India’s third medal at the Tokyo Olympics.

This is India’s third medal at the Tokyo Games. Earlier, Mirabai Chanu won silver in weightlifting while PV Sindhu won bronze in badminton. Lovlina’s medal is India’s first medal in Olympic boxing in the last nine years. Lovlina was challenging to become the first Indian boxer to make it to an Olympic boxing event final but her dream was shattered by world champion Busenaj. The Indian boxer had no answer for the strong punches and speed of the Turkish player. Meanwhile, even in a flurry, Lovlina made mistakes.

Also Read – Gauahar Khan Revealed, Why She not live with Mother-in-law after marriage

In the quarterfinals, however, Lovlina had already secured a medal by defeating former world champion Nin Chin Chen of Chinese Taipei. 23-year-old Lovlina from Assam equaled Vijender Singh and MC Mary Kom. Both Vijender and Mary Kom won bronze medals. The Turkish boxer was the winner in the 2019 championship while Lovlina got a bronze medal in that competition. Then there was no competition between these two.

Well fought @LovlinaBorgohai! Her success in the boxing ring inspires several Indians. Her tenacity and determination are admirable. Congratulations to her on winning the Bronze. Best wishes for her future endeavours. #Tokyo2020

PM Narendra Modi congratulated Lovlina on winning a bronze medal in the Olympic boxing competition and said her success in the ring inspires many Indians. In a tweet, the Prime Minister said, “Very well fought Lovlina Borgohain. His success in the boxing ring inspires many Indians. His determination and determination are commendable. Congratulations to him on winning the bronze medal. Best wishes for the future.”

Also Read – Ind Vs Pak : India-Pakistan will be face to face in the T20 World Cup, a match between both the teams is possible on October 24. Following Argentina’s win, an emotional moment between Lionel Messi and his mother Celia Maria Cuccittini captured by the…
bySujata Sigroha

By Adil Razvi | thescoopbeats.com Indian cricket team captain Virat Kohli has announced that he will step down…
byRajesh Gandotra
1 share
1
0
0 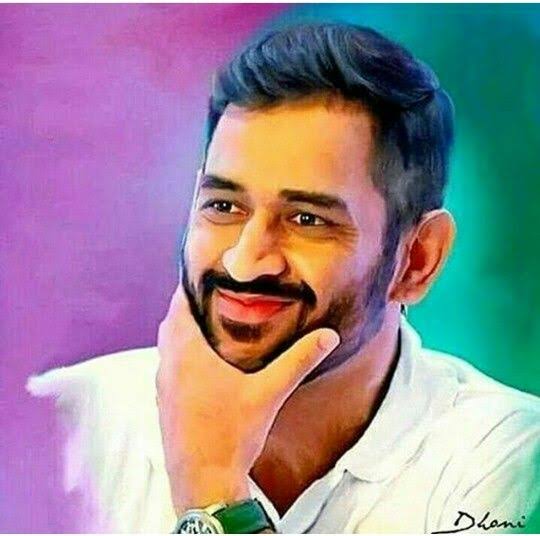 Mahendra Singh Dhoni ( MS Dhoni ) is the most successful captain in the history of cricket. The…
byAnkit Singh