Tokyo Olympics : India has created history by winning the bronze medal in the Tokyo Olympics 2020. The Indian men’s hockey team secured its 12th Olympic Games medal after beating Germany 5-3, which is also the highest number of medals won by any country in the sport. India has overtaken Germany in this matter, who had won 11 medals in men’s hockey so far. After going 0-1 down in the first quarter, Team India came back strongly and kept Germany on the back foot throughout the match. Simnarjit Singh scored two goals for India, while Harmanpreet, Hardik and Rupinder Singh scored one goal each.

The captain of the Indian hockey team dedicated the bronze medal to the Covid Warriors.

Indian Hockey team has won 12 medals including 8 Gold, 1 Silver and 3 Bronze in Olympic Games. At the same time, Germany’s team, which has now slipped to number two in this list, has won a total of 11 medals in the Olympics, including 4 gold, three silver and 4 bronze. Indian team captain Manpreet Singh has dedicated this historic victory of the team to the Covid Warriors. He said, ‘I don’t know what to say right now, it was fantastic. Effort, combat, we were behind 1-3. I think we deserved this medal. We worked so hard, last 15 months were difficult for us too, we were in Bangalore and some of us got infected with covid too. We would like to dedicate this medal to the doctors and health workers who saved so many lives in India.

The score in the first quarter was 0-1, then in the second quarter the score was 3-3. In the third quarter, the Indian team retaliated strongly to make the score 5-3. At the beginning of the fourth quarter, Germany scored a goal to make the score 4-5. Sreejesh once again stunned Germany’s chances. In the last three minutes, India gave Germany another penalty corner. Sreejesh and the Indian defenders did not let Germany take advantage of this opportunity. India had earlier lost to Belgium in the semi-finals and the team’s dream of winning the gold medal remained unfulfilled.

PM Modi wrote in his tweet, ‘Historic! A day that will remain in the mind of every Indian. Congratulations to our men’s hockey team for winning the bronze medal. With this achievement the team has lived up to the expectations of the entire nation, especially our youth. India is proud of its hockey team.

Historic! A day that will be etched in the memory of every Indian.

Congratulations to our Men’s Hockey Team for bringing home the Bronze. With this feat, they have captured the imagination of the entire nation, especially our youth. India is proud of our Hockey team. 🏑

Also Read – The girl who beat the cab driver in Lucknow came in front of the media and clarified.

‘In Pakistan, this social media generation refers to me as match-fixer, says Sultan of Swing Wasim Akram

There was a forgettable part in his career, the part where he was accused of match-fixing and in…
bySujata Sigroha

The Islamist #ZakirNaik was not invited to the #FIFAWorldCup opening ceremony: Qatar World News

Shikhar Dhawan was part of the Delhi Capitals team in the Indian Premier League (IPL). It was postpone…
byShreya Maheshwari 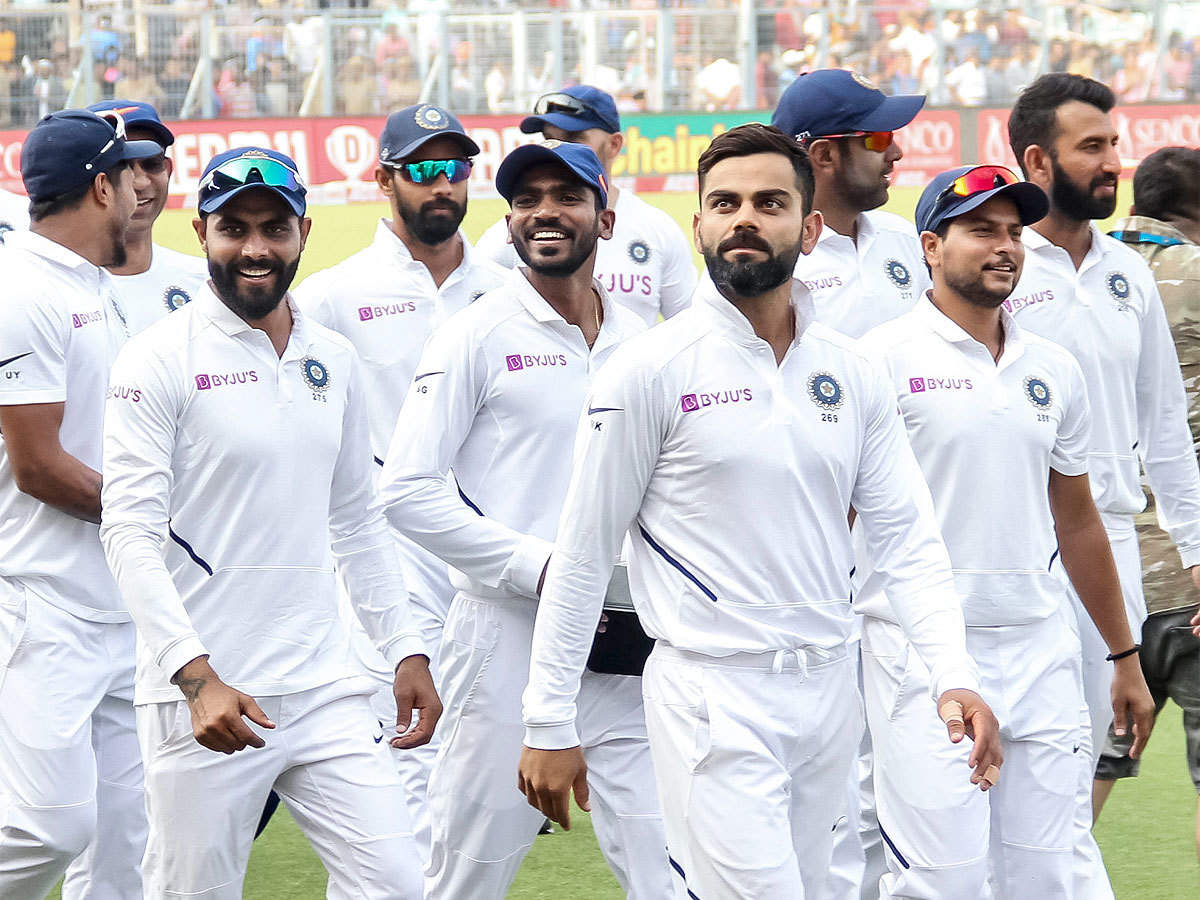 IND vs ENG : Virat Kohli and Company have to play a 5-match Test series against England from…
byShreya Maheshwari
17 shares
17
0
0