Team India started well in the match and Gurjit Singh of India scored the goal in the opening minutes. After the goal, Argentina showed a lot of attacking game, but the Indian team has been doing great defense and did not give any chance to Argentina. Argentina were on the attack from the start of the second quarter and after missing a chance, they scored the first goal and leveled the score at 1-1.

In the third quarter, Argentina showed a great game, took advantage of the penalty corner and scored a goal. Team India was constantly looking for an opportunity to score goals, but Argentina did the best defense. Team India’s efforts continued, but in the end Argentina won the match 2-1.

Will try to win bronze now

The women’s team, led by captain Rani Rampal, lost 1–5 against world No. 1 Netherlands, 0–2 against Germany and 1–4 against Great Britain in the group stage.

After which the Indian women’s team, ranked ninth in the world rankings before the start of the Olympics, created history by defeating world number-2 team Australia 1-0 in the quarter-finals.

Know who is the highest paid cricket captain in international cricket. Virat Kohli is on this number

India’s great sprinter Milkha Singh died due to Corona. He was 91 years old. The family told the…
byAnkit Singh

Neeraj Chopra creates history by winning gold medal in Tokyo, Neeraj will return to India on August 9. Preparing for a vigorous welcome.

Neeraj Chopra, who won the gold medal in javelin throw at the Tokyo Olympics, will return to India…
byShreya Maheshwari 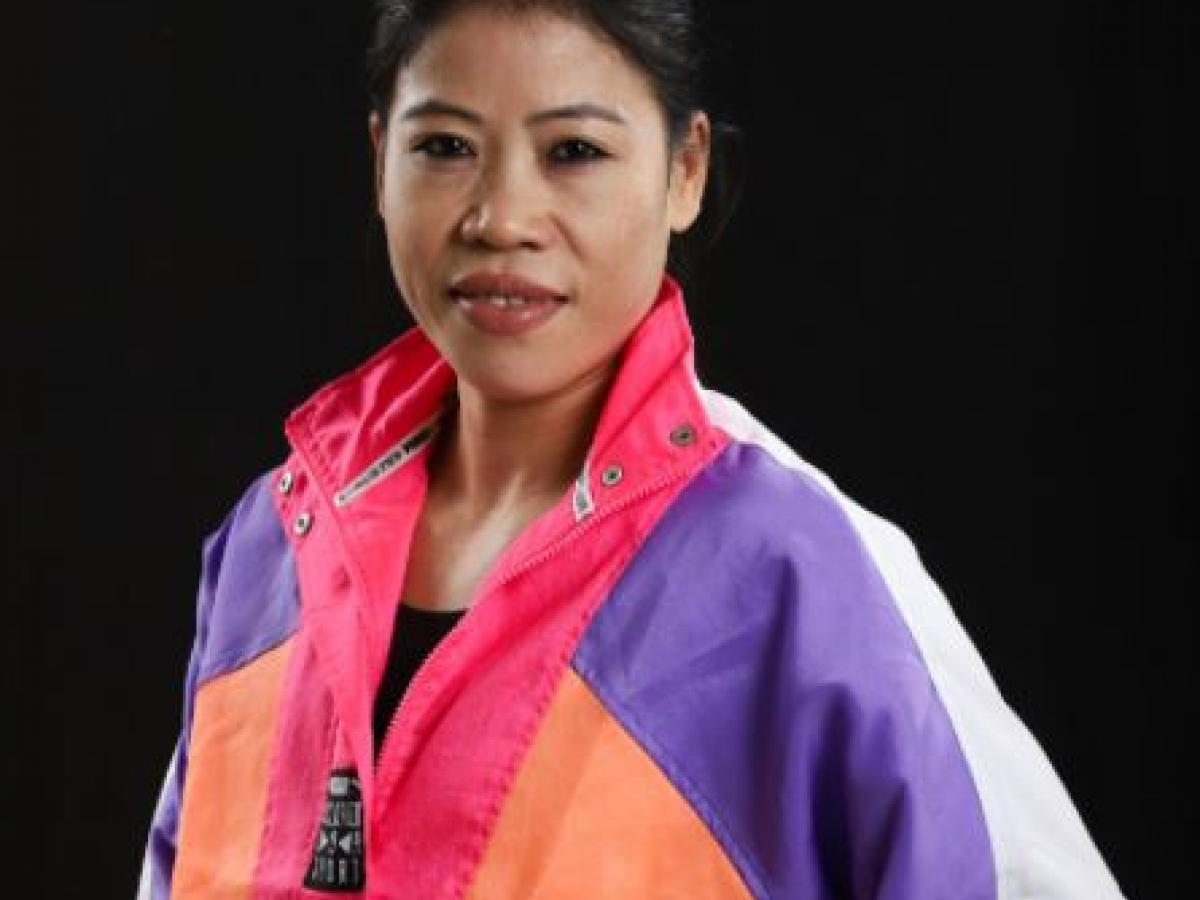 Tokyo Olympics : Mary Kom made a great start to Olympic, Garcia could not withstand the punch