Tokyo Olympics Live : Star wrestler Bajrang Punia will start his campaign today. Bajrang is a medal contender. He will present India’s challenge in the 65 kg weight category. Tokyo Olympics is at its last stop. Today is the 15th day of this Mahakumbh of sports.

Wrestler Bajrang Punia is a contender for the medal

Tokyo Olympics is at its last stop. Today is the 15th day of this Mahakumbh of sports. This day is going to be important for India. Star wrestler Bajrang Punia will start his campaign today. Bajrang is a medal contender. He will present India’s challenge in the 65 kg weight category.

Tokyo Olympics : Bajrang’s competition will start after 8 am.

At the same time, female wrestler Seema Bisla will also start her journey today. Seema will represent India in the 50 kg weight category.

Ravi Dahiya’s dream of winning gold in Olympics got shattered. With the defeat in the final, Ravi Dahiya’s dream of winning gold in the Olympics was shattered. Significantly, in the Olympics, only Abhinav Bindra has won gold for India in the individual event so far. Abhinav Bindra achieved this golden feat in the 10m air rifle event of the Beijing Olympics (2008). This is India’s fifth medal at the Tokyo Games.

Ravi Kumar Dahiya is the fifth Indian wrestler overall to win a medal at the Olympics. First wrestler KD Jadhav won a bronze medal for India in the Helsinki Olympics (1952). After this, wrestler Sushil Kumar won bronze in Beijing Olympics (2008) and silver medals in London Olympics (2012) for India. Apart from Sushil, Yogeshwar Dutt was also successful in winning bronze in London Olympics. Sakshi Malik won the bronze medal in the 2016 Rio Olympics.

Such is the history in the Olympics

India had fielded two wrestlers for the first time at the Antwerp Olympic Games in 1920. After this, the Olympic Games of 1924, 1928, 1932 and 1976 were the only ones in which India did not participate in wrestling. Wrestler Randhir Singh came very close to winning India’s first Olympic medal in 1920, but in the end the credit went to Khashaba Dadasaheb Jadhav. July 23, 1952 holds a special place in the history of Indian wrestling, as it was on this day that Jadhav won the bronze medal in bantamweight at the Helsinki Olympics.

Born on November 15, 1926 in Goleshwar, Maharashtra, Jadhav won the first round in a match that lasted 14:25 seconds over Canada’s Adrian Poliquin and in the next round he defeated Leandro Basuerto of Mexico in just five minutes and 20 seconds. He reached the final round by defeating Germany Ferdinand Schmidge 2-1. Then there were matches between the top three wrestlers on a round robin basis. Jadhav lost in the final round to Rashid Mammadbayov of the Soviet Union and Sohachi Ishii of Japan.

Also Read – The motion poster of Hansal Mehta’s film ‘Faraaz’ released, the film will be based on the real story of the terrorist attack. 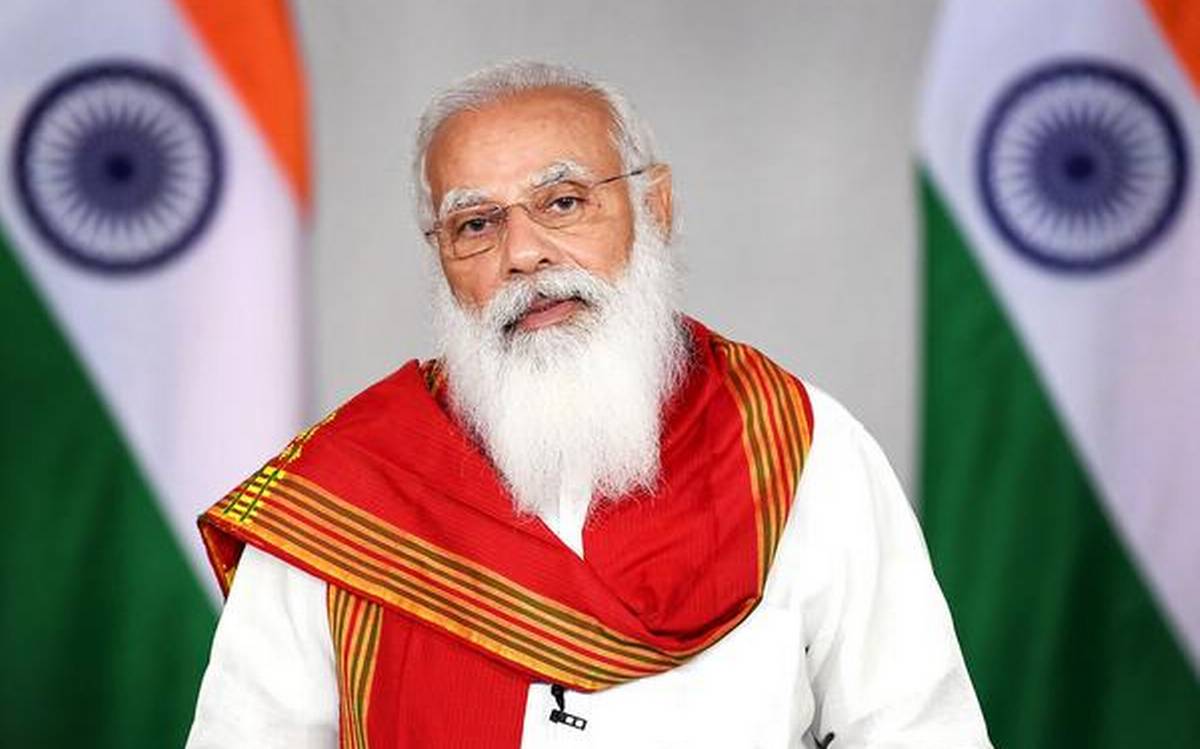 PM Modi appreciated the struggle of Indian sportspersons who qualified for the Olympics.

PM Modi : PM Narendra Modi has lauded Indian sportspersons who have qualified for the Olympics, saying they…
byRiya Dilguri 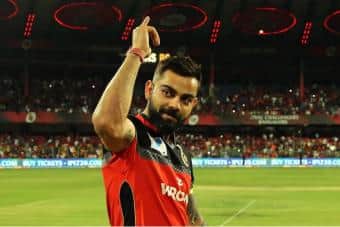 IPL 2021: Virat Kohli close to the ‘Big Record’, no Indian batsman could achieve this big achievement. 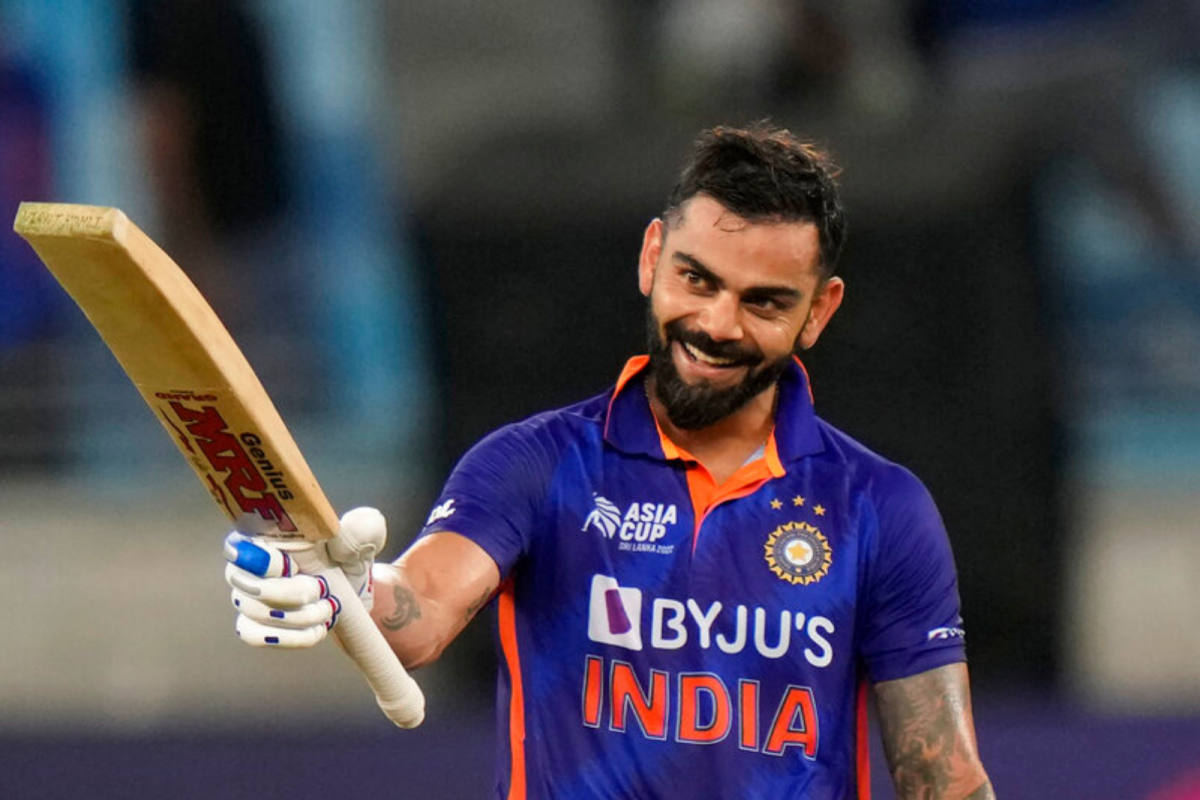 Following Argentina’s win, an emotional moment between Lionel Messi and his mother Celia Maria Cuccittini captured by the…
bySujata Sigroha