Neeraj created history in the final of Javelin Throw.

Neeraj Chopra was at the forefront of the beginning in the final of Javelin Throw. He has fixed 87.03 meters in his first attempt. At the same time, he fixed 87.58 distance. With this, he has thrown a far more than his qualification record. This is the first medal of India so far in Javelin Throw. Not only this in athletics, it is India’s first medal.

Also Read – National Handloom Day today, know its importance and why this day is special.

The whole country was expected to

From Neeraj Chopra, the whole country was expected to be gold medal today and they all came to the expectations. This is because they had achieved the first number while making a distance of 86.65 in the Qualification Round. Neeraj was the biggest contender for India’s first Gold Medal in Tokyo.

So far 7 medal of India

IND vs NZ, 1st T20I: India-New Zealand match in Wellington called off due to rain

Tokyo Olympics : Mary Kom and Manpreet Singh have been chosen as the flag bearers of the Indian contingent for the Tokyo Olympic Games.

Tokyo Olympics : Mary Kom and Manpreet Singh will be the flag bearers of the Indian contingent at…
byShreya Maheshwari 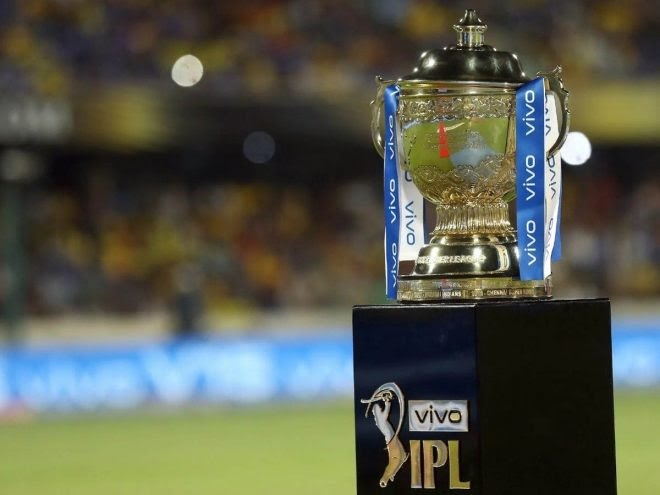 The BCCI is preparing to hold the remaining matches of IPL 2021 in the UAE.