Toyota Kirloskar Motor has finally introduced its upcoming mid-size SUV, the Urban Cruiser Hyryder. The special thing is that the Hyryder has introduced with a self-charging strong hybrid electric powertrain. Online and offline bookings for the model have started at a token amount of Rs 25,000. Although this SUV will  launched in the market in August or September 2022.

Made by Maruti and Toyota together.

These models will manufactured at the company’s Bidadi plant in Karnataka. It comes as the next model under the Toyota-Suzuki partnership after the Glanza and Urban Cruiser, which are related rebadged versions of the Maruti Suzuki Baleno and Maruti Suzuki Brezza. Interestingly, the Hyryder will share its platform, design elements, features and engine with the Maruti Vitara. Both the models have  jointly developed by Suzuki and Toyota under their joint venture.

The 2022 Toyota Urbain Cruiser Hyryder will equipped with a self-charging strong hybrid electric powertrain. With this, the company’s global self-charging technology has entered the mass market segment in India. Another powertrain option available on the Urabn Cruiser Hyryder is the Neo Drive. The SUV comes with a 1.5-litre K-series mild-hybrid powertrain sourced from Maruti Suzuki along with Toyota Hybrid System (THS) and e-drive transmission. It generates 103 bhp power and 137 Nm torque. The combined power output of the engine is 85kW. This motor is mated to a 5-speed manual or 6-speed automatic transmission.

The SUV comes with a 177.6 V lithium-ion battery pack that gives a full-electric range of up to 25 km. According to Toyota, the SUV gives a total mileage of 24-25 kmpl.

The Urban Cruiser Hyryder will positioned above the upcoming Urban Cruiser facelift. Talking about the look and design, the SUV gets a split headlamp setup which has become quite popular in the recent times. It gets a slim grille with sleek LED DRLs on either side, while the full-LED headlamps are placed at the bottom. At the rear, the Hyryder gets slim C-shaped tail lamps with the Toyota logo in between.

Mini India will launch the first electric car Cooper SE in India on this date, know the features.

Mini India shared the teaser of its new Cooper Electric SE in the month of October this year.…
byRiya Dilguri

BMW Motorrad has started the pre-launch bookings for the new BMW G 310 RR in the Indian market.…
byRiya Dilguri 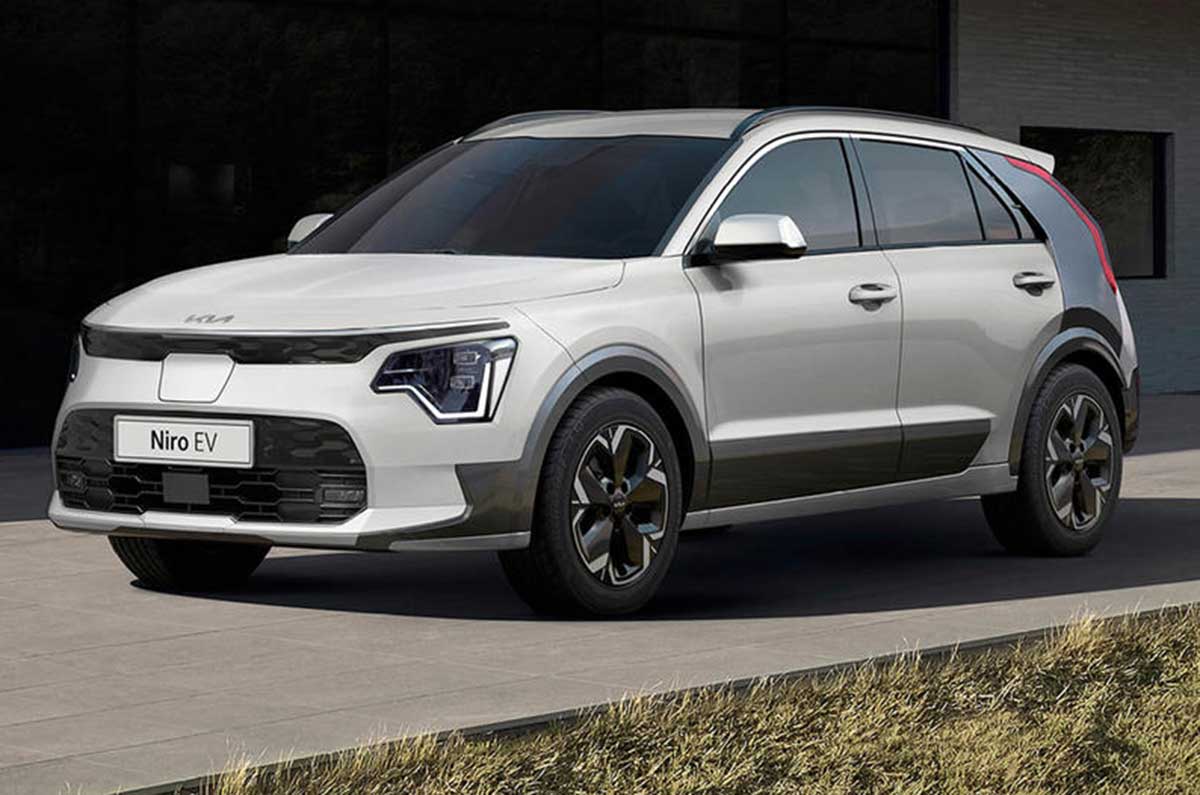