Twitter has flummoxed its users again. Over ten thousand users are not being able to post Twitter threads. The Twitter threads have crashed and crashed hard. What is the reason behind it? Is it a new feature being tested by the Elon Musk team, or is it a bug? Is it a conspiracy to gain the limelight again? Watch this space for more.

Twitter threads are where audiences post multiple tweets one after the other such that they become a thread or an article. The user can read the entire thread as an article. Since today morning this feature doesn’t seem to be working.

There are many users that reportedly said ➖

You ask good questions which as you note aren’t the point here.

Twitter users expressed their outrage at the glitch that prohibited them from posting the thread, which led to the deletion of all they had typed.

since twitter won’t let me do a thread, pls give me your thoughts on this pic.twitter.com/VyuLtEyS2L

😭 Twitter why won’t you let me post. I try and post and it says “failed retry or go to drafts” and if I do retry it says “you’ve already said this” and the tweet is there. But I tried it with a thread and it only posts the first and puts the whole thread in my drafts 🥲

In a spate of many such glitches and bugs since his takeover, Elon Musk is yet to realise and offer his quick wit on this problem. It will be interesting to know how users will now respond to this bug.

Reports indicate that users are experiencing various issues with the services of Twitter.

We reached out to Twitter team to ask about the apparent outage and related issues.

The government informed on Friday that the country has crossed the 50 crore vaccination mark. Health Minister Mansukh…
byRiya Dilguri

The Maharashtra government said, the bodies of people of any religion who died from Corona would be burnt 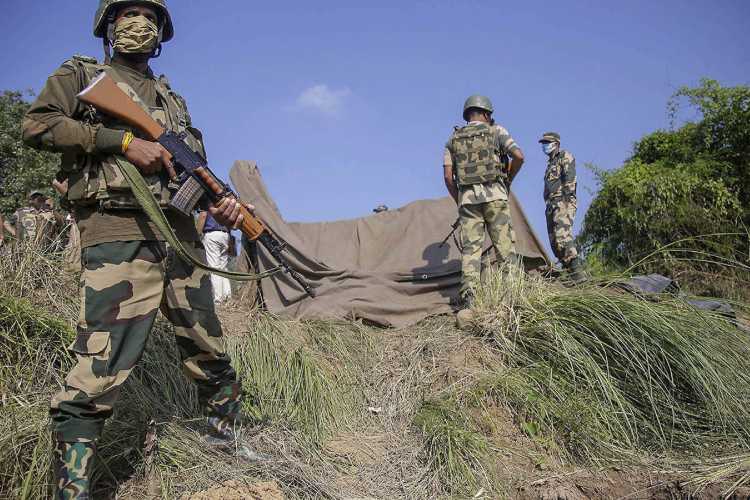 A man(Pak intruder) attempting to cross into Indian territory from Pakistan. He was shot dead late Monday night…
bySujata Sigroha