The municipal corporation of gurugram (MCG) has slappped a fine of Rs.500 on virat kohli after his
domestic help was found washing the indian captain’s car with drinking water.

Kohli’s Gurugram residence in DLF Phase -1 has half a dozen cars and ABP News reported that the 30 year old;s neighbours lodged a complaint, starting that thousands of liters of drinking water were
being wasted in washing the vehicles by the cricketer’s domestic helps.

The severe heat wave that has lashed North India this month has led to acute shortage of drinking
water. Other house in the area also reportedly been challaned by the MCG for similar reason.

kohli is currently in England, leading the Indian team at the world cup. India were the last team to
start their campaign  and their game of the first game of the tournament ended with a six-wicket win over South Africa.

this story has been published from a wire agency feed without modification to the text. 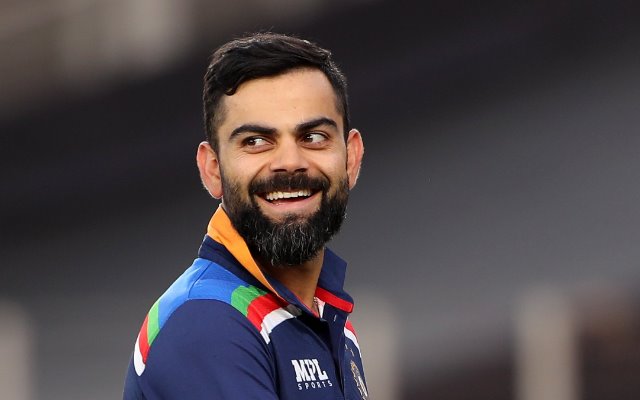 This is how the ICC reacted after Virat Kohli left the T20 captaincy, this player will become the new captain of Team India.

Virat Kohli has left the captaincy of India in T20 format. Indian fans will never be able to…
byShreya Maheshwari
3 shares
3
0
0 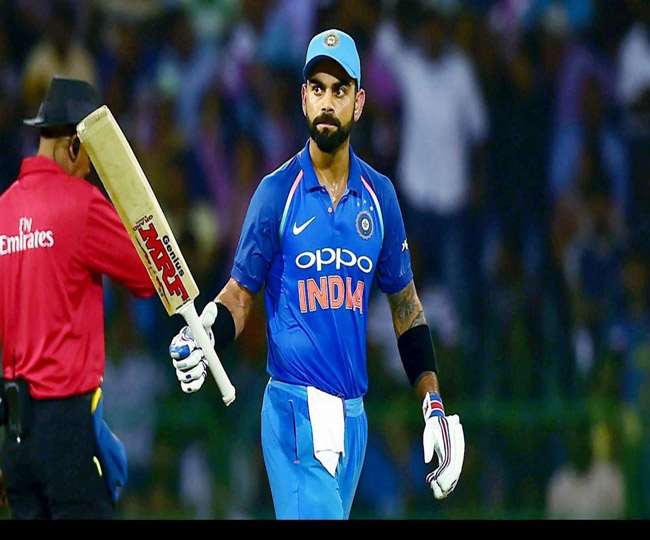 Virat Kohli told how his name was Chiku

Virat Kohli told Kevin Pietersen during a live interview on Instagram. After all, how did he get the…
byAnkit Singh