Filmmaker Vivek Agnihotri revealed that Sushant Singh Rajput was initially going to step into Bollywood with his film ‘Hate Story’. He, however, also said that Ekta Kapoor’s Balaji Telefilms did not let him go. For Aninit, Sushant was working with Ekta in the superhit TV show ‘Pavitra Rishta’.

Vivek Agnihotri revealed on Twitter, “I signed him for ‘Hate Story’, his first film contract. But Balaji did not release him.” The filmmaker was told that he could give films to Sushant while the actor was still alive to which Agnihotri responded with a tweet. 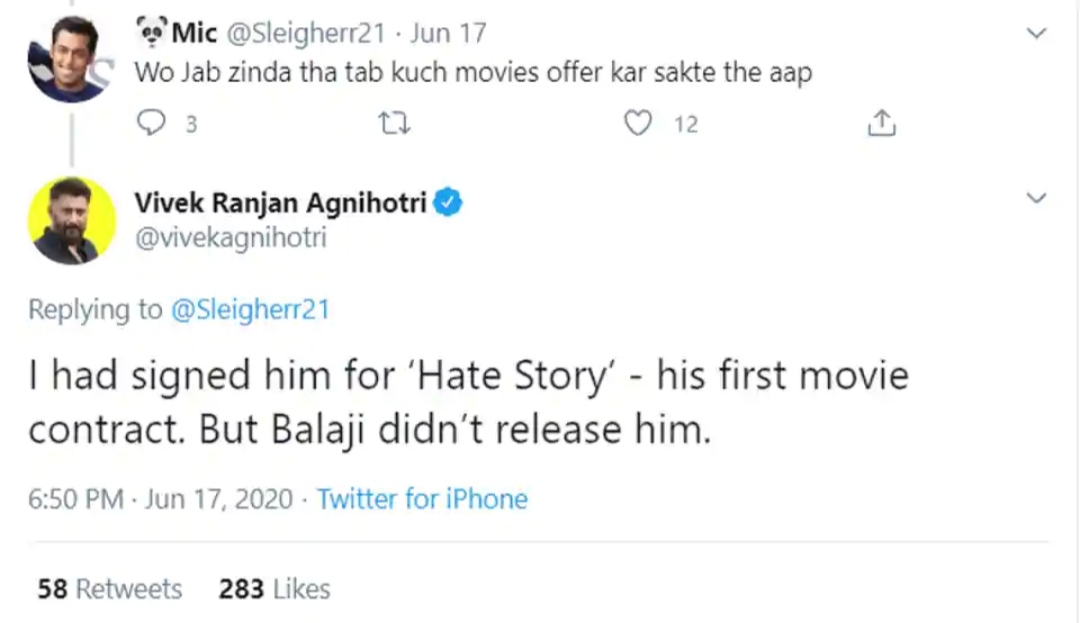 Sushant was found hanging in his Mumbai apartment on Sunday. While a suicide note has not recovered from the actor. It is speculated that the lack of films may be one reason. Due to which drastic action was taken. Various reports have claimed that the actor was dropped from several films in the last few months.

Fans have been pointing fingers at members of the film fraternity like Karan Johar and Salman Khan for the lack of Sushant’s work. Due to which the late actor became depressed and eventually killed himself. A lawyer has filed a criminal complaint against some Bollywood celebrities for Kangana Ranaut as a witness. Parineeti Chopra completes her 10 years in the industry, celebrates by cutting a cake with these celebrities.

Bollywood actress Parineeti Chopra is known for her strong acting in the industry. During his film career, he…
byRiya Dilguri

PM Narendra Modi has once again become the most popular leader of the world. PM Modi’s approval rating is 70%.

Survey of The Morning Consult : PM Narendra Modi, the world’s most popular leader, US President slipped to…
byShreya Maheshwari 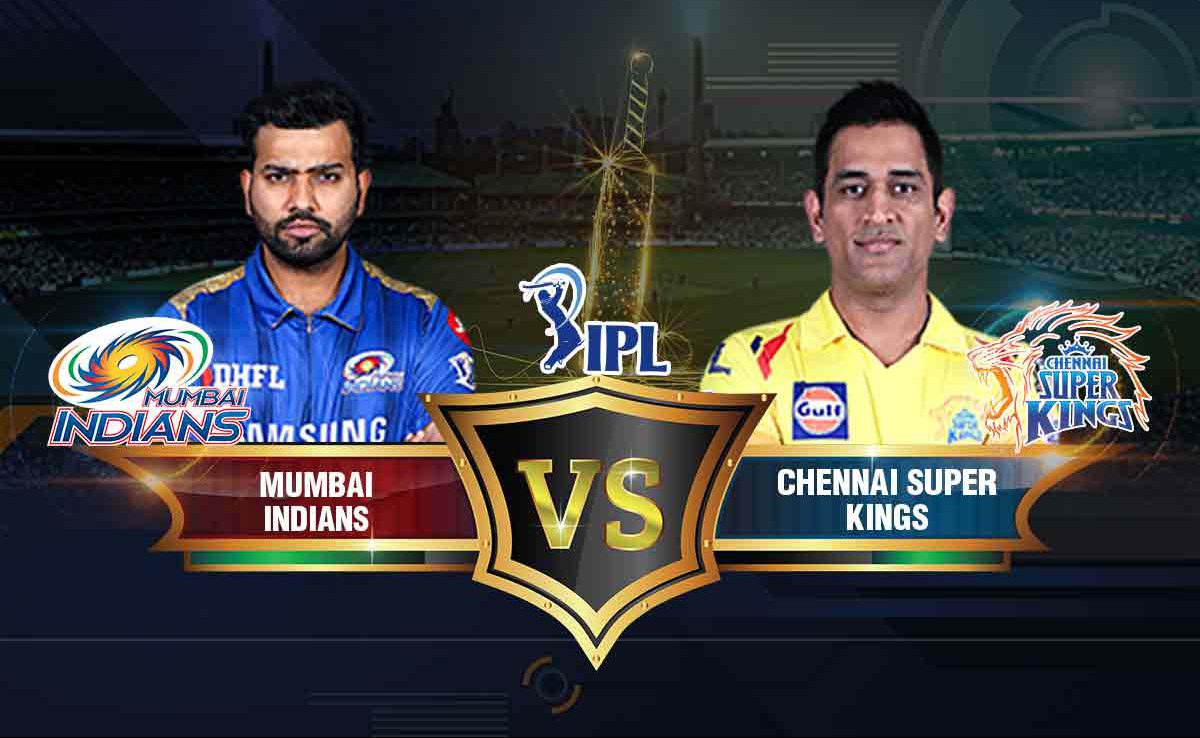 IPL  : The second phase of the Indian Premier League (IPL)-14 is starting from September 19. The remaining…
byShreya Maheshwari

Urfi Javed has become such a celebrity, about whom it is not easy to say anything. Just understand…
byShreya Maheshwari