Vu TV is the fourth largest television brand in India and company has recently surpassed the Panasonic. 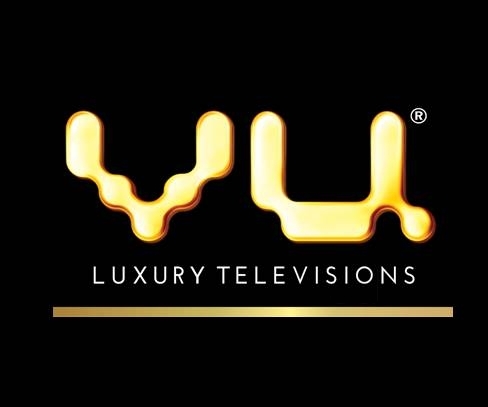 this is the remote of Vu Pixelight TV

this is the remote of Vu ultrasmart tv

this is the remote of Vu premium Android Series
Vu television gives the great format of remote by giving us the in built youtube, netflix, amazon prime buttons. 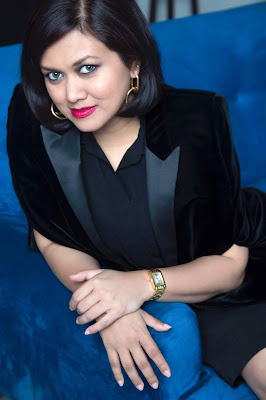 Devita Saraf, Chairman and CEO, Vu
Devita Saraf, Chairman and CEO of Vu TV said that soon Vu is going to collaborate with Netflix so that the customers don’t need to buy the Netflix plans and they can enjoy Netflix without any interruption with Vu TV.
If you are thinking to buy a luxury television, then we suggest you to buy Vu TV android series.
Availability of Vu tv recently launched is not declared or not shown till now. 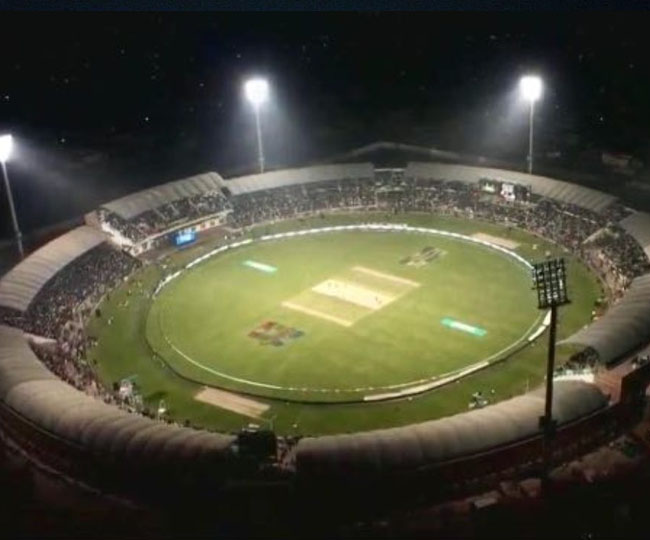 IPL 2020 will be played in these stadiums

Due to the corona virus epidemic, the 13th season of the Indian Premier League i.e. IPL is being…
byAnkit Singh

IND VS NZ : In the T20 series being played against New Zealand, the Indian team has taken…
byShreya Maheshwari

IND vs NZ Test : Shreyas Iyer has created history by making his debut in the Kanpur Test against New Zealand.

Shreyas Iyer made his debut in the Kanpur Test against New Zealand. With this, the achievement that this…
byShreya Maheshwari

World Test Championship final from tomorrow, see who is in the playing XI.